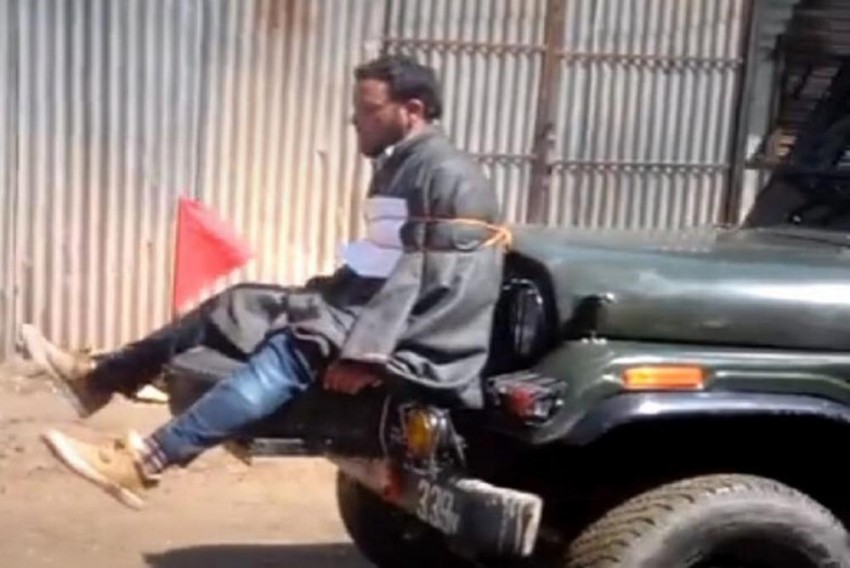 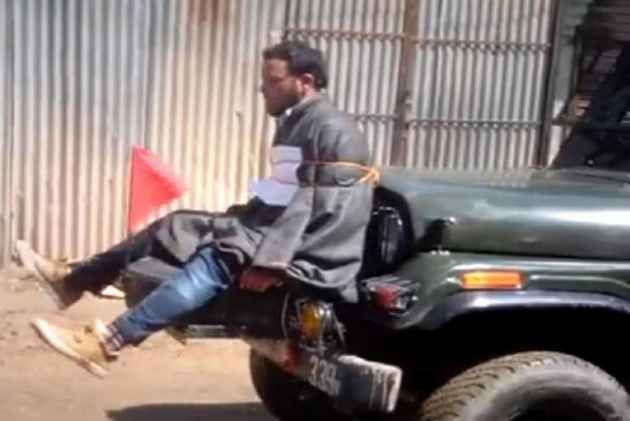 Major Leetul Gogoi, who tied a civilian to an army jeep as a human shield in Kashmir, has been awarded by the Indian Army for counter-insurgency operations.

In April this year, the video of a civilian tied to an army jeep surfaced on social media and hit mainstream headlines after it was tweeted by NC spokesperson Junaid Mattu. He said the jeep was being driven as part of a convoy by the security forces in Gundipora, Beerwah.

Also Read: I Showed Them Voting Ink On My Finger, But They Didn’t Listen, Says Kashmir Man Who Was Tied To Army Jeep

The army had come in for criticism one the video was out, with reports saying that the act constituted a war-crime.

Sources said Major Gogoi was given the award during Gen Rawat's visit to Jammu and Kashmir last week.

The Army Chief's 'Commendation Card' is considered a prestigious award and is given for distinguished services and devotion to duties.

A video, showing the man tied to the army vehicle during polling in the Srinagar Lok Sabha by-election on April 9, had triggered a public outcry, prompting the Army to institute a probe.

The CoI was tasked to look into the circumstance that prompted Major Gogoi to tie the Kashmiri youth to the jeep's bonnet as a "human shield".

The man, who was seen tied to an army jeep on polling day had been identified as Farooq Dar, while the army unit involved in the act was 53 Rashtriya Rifles.

Dar was later quoted as saying, “I am not a stone-pelter. Never in my life have I thrown stones. I work as an embroiderer of shawls, and I know some carpentry. This is what I do.”