Maharashtra Topped Stampede Deaths Between 2001 And 2014, But Why Are They Common In India? 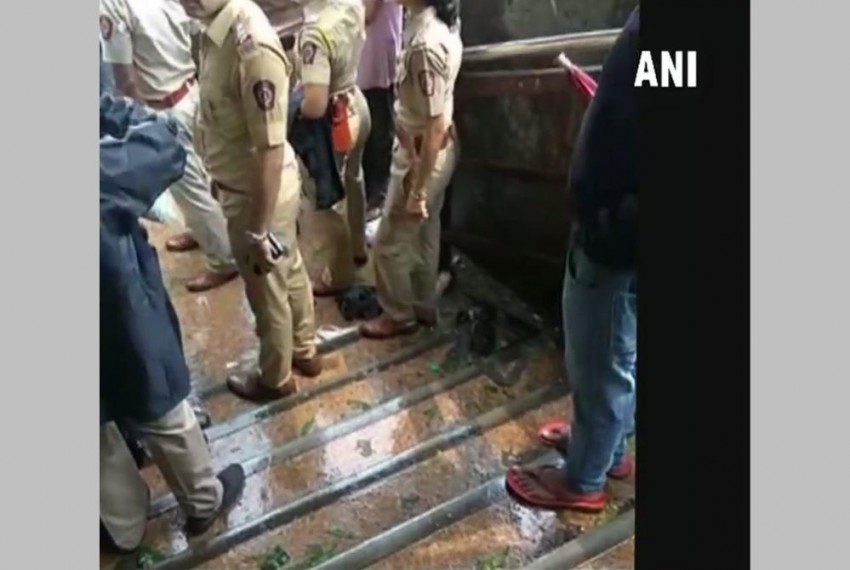 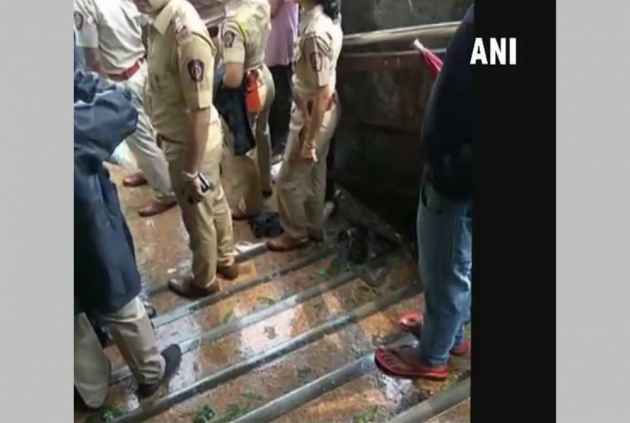 With over 22 people deaths in a stampede at Elphinstone railway station in Mumbai and with the number steadily rising, the question is Why are stampedes so common in India?

With the obvious problem of a large population and a shrinking of the average space for a person in the metros, stampedes are more likely to happen in a crowded metropolitan. Most stampede-related deaths in the country happen at religious gatherings though.

In a piece, Mint had analysed why such situations arise in India and while the article predominantly focused on the deaths at religious gatherings, some observations are relevant.

The broadsheet quotes figures from the NCRB in the 2015 piece, saying almost 2000 people died in stampedes in the country between 2000 and 2013.

Emphasizing on the average space per person problem, Dr. Shibu K. Mani, a professor associated with TISS, is quoted saying: “For example, in one square meter, you wouldn’t accommodate more than 10 people in the US. But in India, it is okay to do that. Already, space between two people is so less in such gatherings...when crowd becomes mob, the situation worsens.”

Citizens from Mumbai mention on social media that development work has been going on at the station for a while now, further curbing the space available for people.

Reports also mention rumours about a short-circuit which when coupled with rain would make it a dangerous scenario. Dr. Pulkit Sharma, clinical psychologist told Mint that during such a situation, humans are more concerned about themselves and their families and tend to think of others as mere hindrances in their way.

A Factly report from last year cited Maharashtra as having the highest number of stampede deaths between 2001 and 2014, with the number at 368.

The state has faced misery with stampedes in the past. In 2005, a stampede at Mandhar Devi temple in Satara, Maharashtra claimed close to 300 lives when some pilgrims slipped on the stone steps.