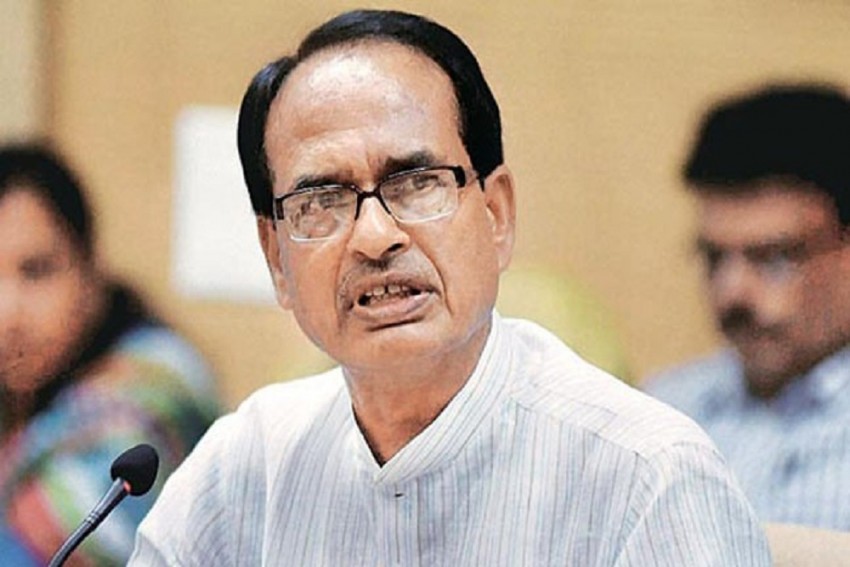 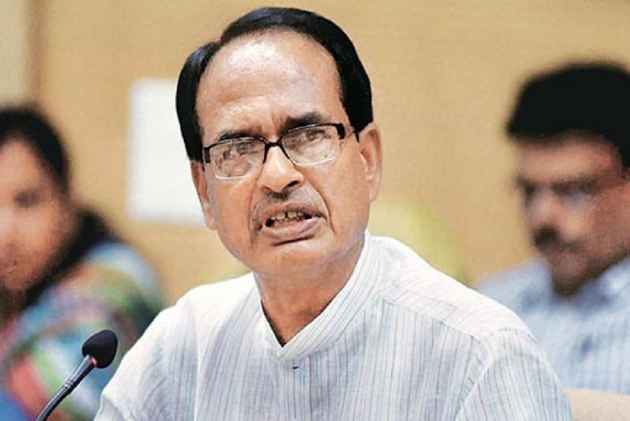 Madhya Pradesh Chief Minister Shivraj Singh Chouhan said on Wednesday that he would get the story of Rajput queen Padmavati included in school curriculum from next year.

Speaking at a programme organised here by a Rajput community to felicitate him for banning the film, the chief minister said, "Rashtramata Maharani Padmavati will be taught in schools. Our children will get to know about her greatness from books and not from distortions."

On Monday, Chouhan said the film would not be allowed to release in the state unless the objectionable scenes were removed.

"We have been reading about the queen's sacrifice from childhood. Distortion of history will not be tolerated. Unless the objectionable scenes are removed, I will not let the film to be released across the state," he told a gathering after holding a meeting with representatives of Rajput community.

He also announced that a memorial would be built in the queen's memory.

Earlier, West Bengal Chief Minister Mamata Banerjee had tweeted that the Padmavati controversy was a manufactured one to suppress freedom of expression.

Padmavati was slated to release on December 1; however, the release has been postponed, as the film is yet to receive approval from Central Board of Film Certification.