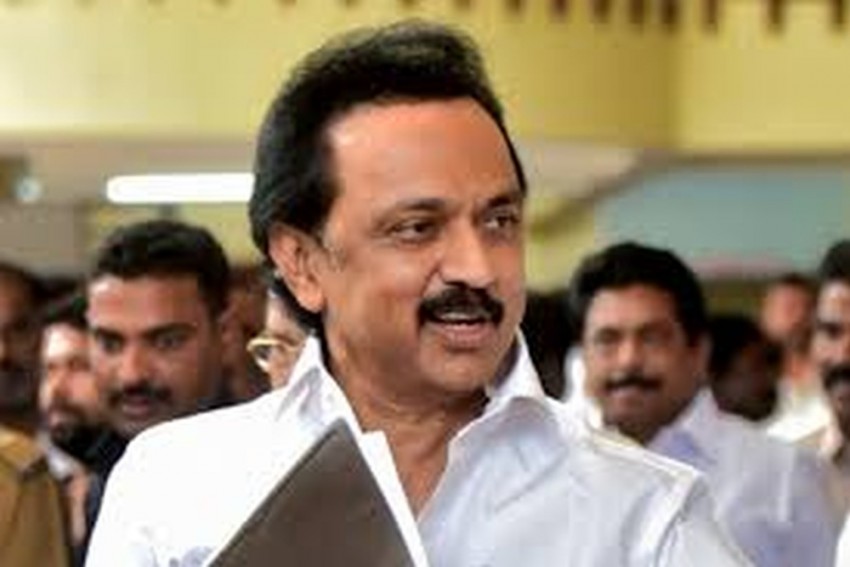 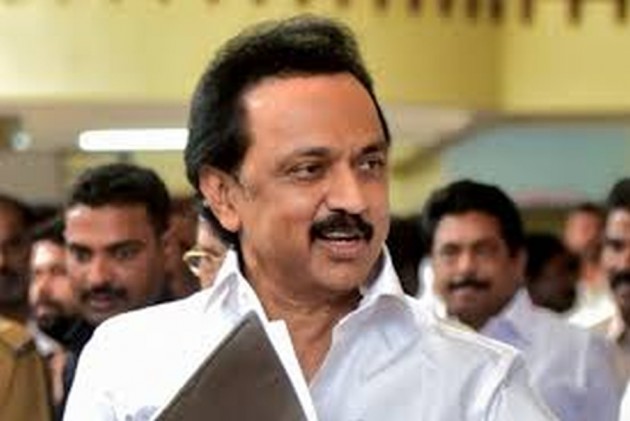 Lok Sabha elections are right round the corner and the political parties are gearing up to fight it out till the last minute. Congress general secretary Priyanka Gandhi has been campaigning in Ayodhya while the party president Rahul Gandhi did the Parivartan Yatra in Haryana. Meanwhile, PM Modi raised poll fever in Telangana and Andhra Pradesh. Amit Shah is also set to file his nomination from Gandhinagar for Lok Sabha elections. Home Minister Rajnath Singh, Arun Jaitley, Nitin Gadkari, and Smriti Irani are among the top BJP leaders who will be accompanying Shah for his nomination filing.

The 2019 election will see PM Modi making a bid to win a second term in the office while the Opposition will try to prevent the PM and BJP from coming to power again.

The exercise is the largest in the world where more than 8000 contestants will fight for 543 seats of the lower house of the parliament and 10 lakh polling stations and 1.1 million electronic voting machines (EVMs) will facilitate the process. Almost 8,000 contestants will fight for 543 seats as almost 900 million voters will exercise their franchise to elect members to the 17th Lok Sabha.

Catch all the UPDATES here:

Congress president Rahul Gandhi has given his consent to contest from two seats. He will be contesting from Wayanad in Kerala, apart from his Amethi.

Congress chief Rahul Gandhi and JD(S) patriarch H D Deve Gowda together will launch their joint Lok Sabha campaign on Sunday and address a mega rally on the outskirts of Karnataka.

Titled 'Parivartana Samavesha', this will be the first rally jointly organised by the Congress and JD(S) by the ruling alliance in the state.

A spokesperson of the ruling AIADMK has approached the Madras High Court seeking a direction to the State Chief Electoral Officer for taking action on a complaint against DMK chief M K Stalin for alleged violation of the Model Code of Conduct.

RM Babu Murugavel submitted that the code of conduct prohibits levelling false statements by any candidate or his agent or any other person in public domain.