In Davos, there was a great focus and concern about Europe's refugee crisis and warnings that it could lead to the end of the EU. 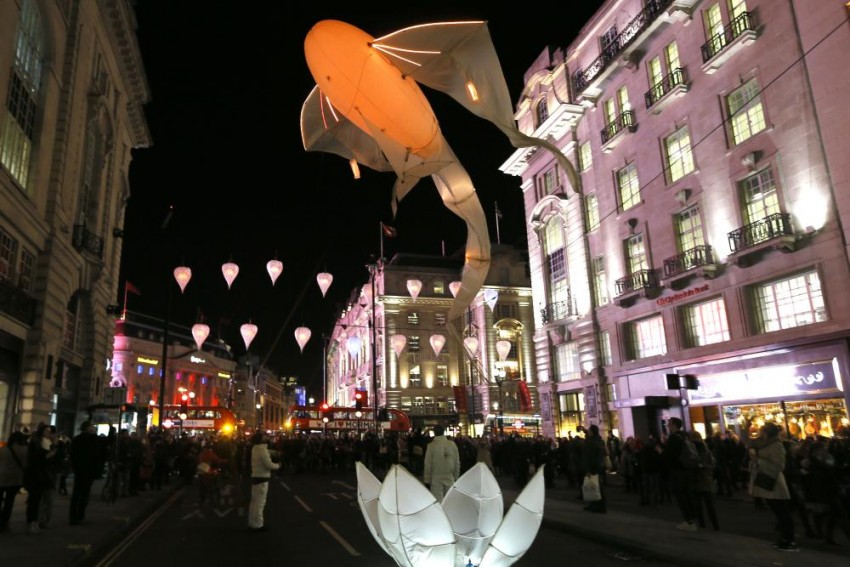 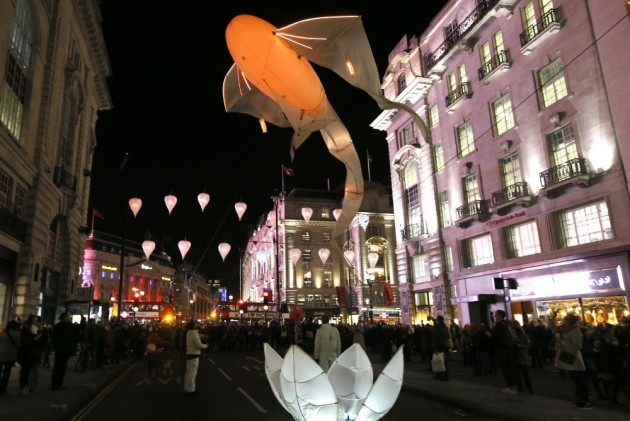 
In dipping temperatures of January, the 25th Indian High Commissioner Navtej Sarna took office. Though the first major event he will host will be the Republic Day celebrations at the Grosvenor House hotel, but he has been busy, thanks to Finance Minsiter Arun Jaitley's visit for the India-UK Economic and Financial Dialogue, on his way to Davos.

In Davos, there was a great focus and concern about Europe's refugee crisis and warnings that it could lead to the end of the EU. Following the organised sexual attacks across Germany, the problem has taken a serious turn. While most politicians are still struggling to grapple with the issue and find solutions, some are busy taking action, some bizarre and funny. Denmark is considering taking jewellery from refugees to pay for their stay. The Austrian interior ministry has issued a 'behaviour guide' explaining to refugees why they should not assault women, through cartoons. It comes in the form of 21 cartoons under the headings human dignity, freedom, democracy and law, equal rights for men and women and rights of children. One includes the drawings of a man hitting a woman — covered by a giant red cross — and an image of gay kissing, approved with a tick, following the Cologne sex attacks. Now Lucerne, in Switzerland, will be distributing the leaflets ahead of the carnival next month.

A Dutch right-wing politician has been handing out pepper spray canisters laced with red paint to women to protect themselves from attack by 'Islamic testosterone bombs'. This publicity by Geert Wilders has, ironically, landed him atop Dutch opinion polls a year away from parliamentary elections in the Netherlands. This kind of panic is perfect fodder for right-wing politicians across Europe. Former UK defence secretary, Liam Fox has also warned that Cologne sex mobs will come to the UK if it stays in the EU. And of course UKIP's Nigel Farage is not far behind.

The Paisley has been a very popular design used on fabrics, ties and scarves, but few know of this teardrop-shaped pattern's Indian links. With Glasgow's bid for UK City of Culture 2021 it found retelling the Paisley's unique story as one event that would help in its bid, because it prides itself for the Paisley shawls and does not want to forget the Indian connection. In fact, it was woven in Kashmir since the 11th century, and the pattern became synonymous with Paisley thanks to its booming 19th-century textile trade, which produced more shawls than any other rival.

Now in a cultural exchange programme based around textile and design a delegation from Glasgow Kelvin College travelled to Andhra Pradesh earlier this month and on its return leg a group from the Government Polytechnic for Women in Guntur came to Scotland. The exchange culminated in a paisley inspired fashion show at the Paisley Abbey as the town's bid for the 2021 title.

When London became the story

It is not an easy feat to get people out on the streets on what is known as the most depressing weekend of January, after the festival season, and what also turned out to be the coldest weekend over the last few months. But London came to a standstill with Lumiere London, the mid-January festival of lights. All across the capital the scrum to see this glowing spectacle mostly on foot, was unbelievable. The chaos forced police to issue warnings and Kings Cross station had to be evacuated to stop overcrowding.

Artichoke, which specialises in free outdoor events got the festival to London for the very first time. It was the third time in the capital's history that Piccadilly Circus was closed to traffic for the weekend.

The separate bursts of lights was created by 30 artistes and studios with no underlying theme.  Some of the sights disclosed themselves slowly. Walking from Piccadilly to Oxford Street, Sultan's Elephant — the magnificent 42-ton puppet made by the Nantes-based Royal de Luxe — appeared to amble through the streets.  A large installation in the sky above Oxford Circus looked like a large chiffon scarf but started changing shape and colours.

Be it Grosvenor Square where ordinary wooden benches were given a fluorescent glow in different colours or a Gilbert Scott telephone kiosk that was converted into an aquarium, with milky water and shingle at the bottom and a fish nuzzled the receiver, it was as if London had itself become the story on a canvas of lights. Surprises greeted crazy crowds wherever they went. And of course selfies became the order of the weekend.

It appears the capital was determined to keep the festive spirit alive through January. The Lumiere London ended, and the Winter Festival of Lights began around Canary Wharf.  Ending this weekend it featured an 18-foot-tall alien, a digital waterfall spelling out words and butterflies made from light. The Pool, by Jen Lewin, gave visitors the chance to create their own display by stepping on one of the 106 touchpads. The festival had artists from four continents contributing a total of 18 sculptures, structures and experiences. London surely rocks!

One for dog lovers!

The pet industry is booming in India but veterinary care standards have a lot to catch up with. It is believed 100,000 jobs could be created through vet nursing, a field which till now requires no stipulated training. So, rather unsurprisingly, from the country of animal lovers, a group of Scottish vet nurses went off to Kerala for a 10-day trip to pass on their skills to their hosts.

Their visit was so important to Indian pet owners that one travelled more than 300 miles just for a consultation on his dog's skin condition.

The project was a collaboration between students from Edinburgh Napier and Edinburgh universities, alongside representatives from the College of Animal Welfare. One of the key aims of the project was for the Scottish contingent to teach their Indian counterparts some of the practical skills involved in the job.

During their stay, apart from doing lecture sessions for the students, they treated several stray dogs. Their experience in Kerala gave most of the nurses a different outlook. One of them decided to change her career plans and focus on charity work and travel abroad to educate people on best welfare practices.