The central government has also given its 'no objection' to renaming of 22 villages, towns and railway stations across the country since December, 2017. 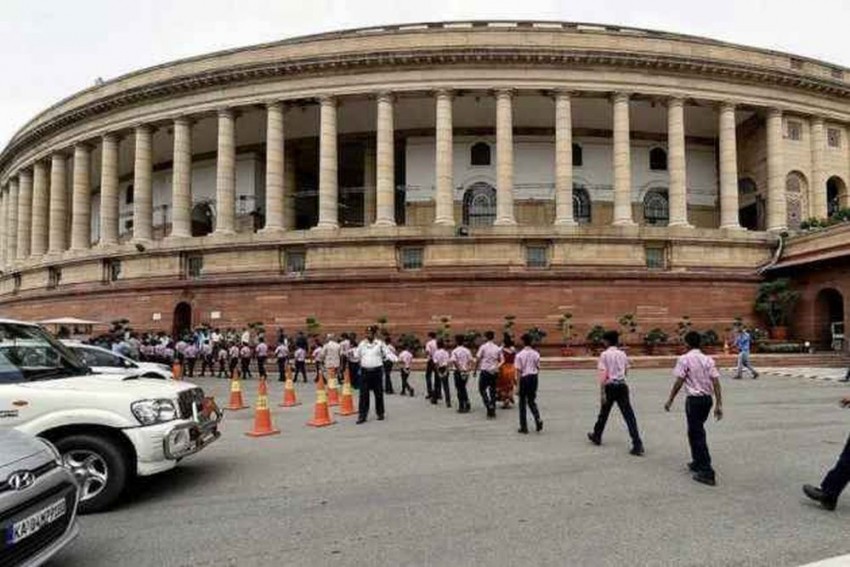 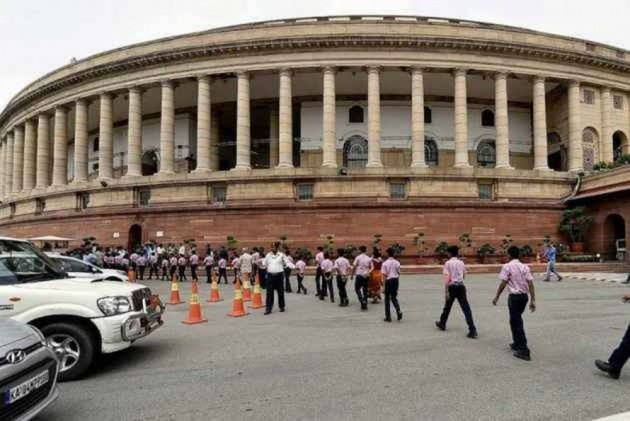 The Home Ministry has informed the Lok Sabha of at least 11 proposals to change names of villages in five states that are pending with the central government.

The central government has also given its 'no objection' to renaming of 22 villages, towns and railway stations across the country since December, 2017.

"11 proposals received from the state governments for change of names of villages are pending in the Ministry of Home Affairs," Union Minister of State for Home Hansraj Ahir said in a written reply.

Among the 22 cleared proposals are: Arikkod as Areekode in Malappura, Kerala, Laxman Garh(Adawala) as Adawala in Rajasamand, Rajasthan, Landgewadi as Narsinhagaon in Sangali, Maharashtra, Samphur as Sanphure in Kiphire, Nagaland, Pindari as Pandu-Pindara in Jind, Haryana, Robertsganj railway station as Sonbhadra in Uttar Pradesh, Gulbarga railway station as Kalaburagi in Karnataka, Panki railway station as Panki Dham in Kanpur, UP, Ismailpur as Pichanwa Khurd in Jhunjhunu, Rajasthan and Miyon Ka Bara as Maheshnagar in Barmer, Rajasthan.

Other name change proposals which were given no objections are: Mughal Sarai railway station as Pandit Deen Dayal Upadhyaya junction in UP, Narpara as Narpura in Jalore, Rajasthan, Kalloor Vadakkum Muri as Kadukutty in Trichur, Kerala, Nagar Untari as Shri Banshidhar Nagar in Jharkhand, Tilda railway station as Tilda-Neora in Raipur, Chhattisgarh, Nakti as Nayanpur in Satna, MP, Pallikkara II as Kottikulam in Kasaragod, Kerala, Rasuiya Bhatan as Radheynagar in Chhatarpur, MP, Birshingpur Pali as Maa Birasini Dham in Umaria, MP, Todi Kheri as Sarna Kheri in Jind, Haryana, Nagewadi as Nagnathnagar in Sangli, Maharashtra and Khizrabad as Pratap Nagar in Yamunanagar, Haryana.