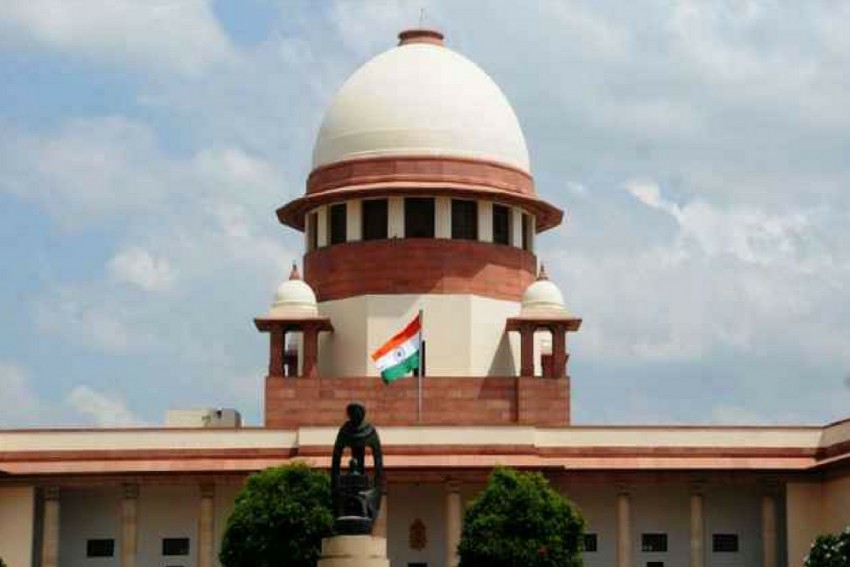 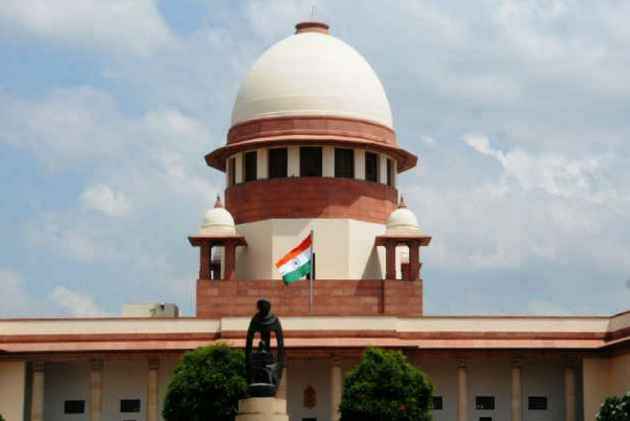 After a rare late night hearing, the Supreme Court refused to stay swearing-in ceremony of BJP's BS Yeddyurappa as Karnataka's Chief Minister Thursday at 9 am.

The top court commenced an urgent hearing on the plea by the Congress and JD(S) against Karnataka governor's decision inviting BJP's BS Yeddyurappa to form government in the state at 2.15 am today.  Abhishek Manu Singhvi, appearing for the Congress and the JD(S) had argued the swearing-in ceremony of Yeddyurappa be deferred.

The court, however, did not dismiss the petition filed by Congress and JD(S), said, "this petition is a subject of hearing later on". SC also issued a notice to respondents including BJP's BS Yeddyurappa, asking to file a reply

Former attorney general Mukul Rohatgi appearing for the BJP asked the court to dismiss the petition. "It's Governor's job to invite to oath. The President and Governor are not answerable to any court. The court should not stop a constitutional functionary in functioning of his official duties," he said.

The apex court asked if it can restrain the governor from inviting a party to form the government, to which senior lawyer and Congress leader A M Singhvi said the Supreme Court had done so in the past.

The court said was it not a convention that the single largest party gets invited by governor to form government and prove majority.

The three-judge bench, comprising justices A K Sikri, S A Bobde and Ashok Bhushan, said they are wondering whether the Supreme Court can restrain the governor that might lead to constitutional vacuum in the state.

The court also observed that the general trend of its past judgements was not to issue injunction or restrain the governor.

With Singhvi arguing that the Constitution gives immunity to governor only for discharge of duties, the bench asked whether he wanted the court to scrutinise discretion of the governor when it does not have the letter given to Karnataka Governor Vajubhai Vala that was the basis for inviting the BJP to form the government.

Arguing on behalf of the Congress and JD(S), Singhvi told the bench, constituted by Chief Justice Dipak Misra to hear the matter, that the governor has negated democracy by not calling the alliance commanding majority in Karnataka.

"It is the biggest license to poaching if the governor gives 15 days to BJP to prove majority as in earlier such cases 48 hours were given by SC," Singhvi said.

He said the BJP has 104 MLAs and Governor invited B S Yeddyurappa to form govt in "unconstitutional manner", even as JD(S) leader HD Kumaraswamy along with the Congress has 116 MLAs supporting him.

Senior advocate Mukul Rohatgi, representing BJP and B S Yeddyurappa, said no injunction can be issued to the governor.

The bench commenced hearing on the matter at 2:11 AM. Attorney General K K Venugopal and ASG Maninder Singh were also in court on behalf of the Centre.

Hours after the Congress-JD(S) appraoched the CJI for an urgent hearing, the Supreme Court decided to hear the late night petition filed by the Congress and the JD(S) challenging Governor Vala's decision to invite the BJP to form the government in the southern state.

The joint petition by the KPCC president G Parameshwara and H D Kumaraswamy sought a stay on the oath-taking ceremony, as communicated by the governor to the BJP's chief ministerial candidate B S Yeddyurappa.

In its midnight legal push, the Congress and JD (S) approached the Supreme Court seeking an immediate intervention by the chief justice to stay the move, which it termed as an "encounter of the Constitution".

The Congress urged Chief Justice Misra to hold an urgent hearing tonight itself since Yeddyurappa is slated to take oath as chief minister at 9 am Thursday.

The Congress termed the governor's decision as "murder of democracy and trampling of Constitution".

Earlier in the evening, Vala invited Yeddyurappa to form the government and take oath as chief minister tomorrow. He also asked Yeddyurappa to seek a vote of confidence within 15 days of assuming office.

Singhvi, who has been assigned the task to lead Congress' legal challenge against Vala's decision, had met the Supreme Court registrar to take forward the process to hear the "urgent petition".

The Congress has termed the move to form a BJP government in Karnataka as "illegal and against the law and Constitution."

The petition prepared by advocate Dev Dutt Kamath contended that despite presenting the list of 116 MLAs, governor Vala has invited the BJP which has 104 MLAs to form the government and has given relatively longer time of 15 days to prove the majority on the floor of the House.

Kamath and other advocates earlier met the registrar for putting the petition before CJI Misra for constituting the bench.

The Congress has also said that granting 15 days' time to Yeddyurappa to prove majority on the floor of the House will promote horse trading, alleging that BJP will resort to poaching of MLAs of Congress and JD(S).

The BJP has emerged as the single largest party in the southern state winning 104 seats, but is short of a simple majority.

On the other hand, the Congress and JD(S), which have already announced post-poll tie-up, have won 78 and 37 seats respectively and claimed before Vala to have numbers to form government in the state.

Is Karnataka In For An Unstable Government?