The super luxury vehicle from Toyota will be aiming to grab a chunk of the flagship sedan pie in India from the established German trio. 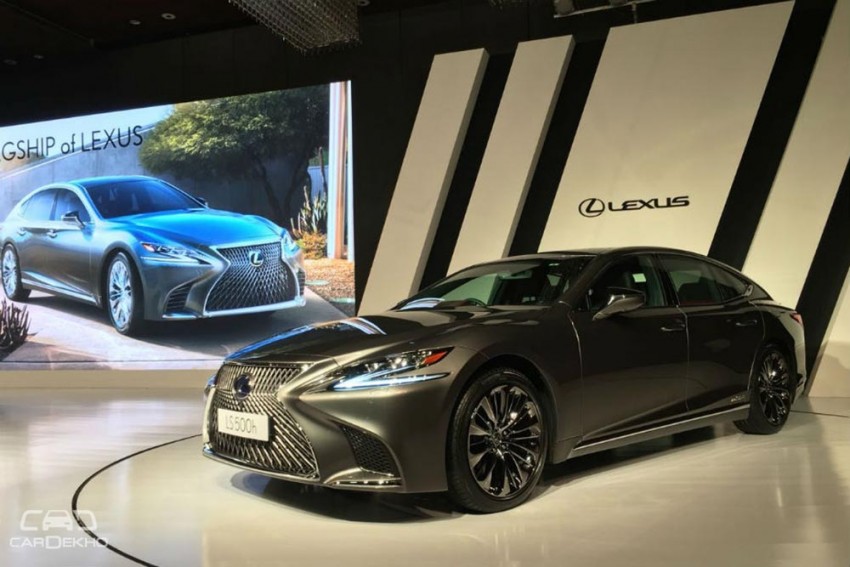 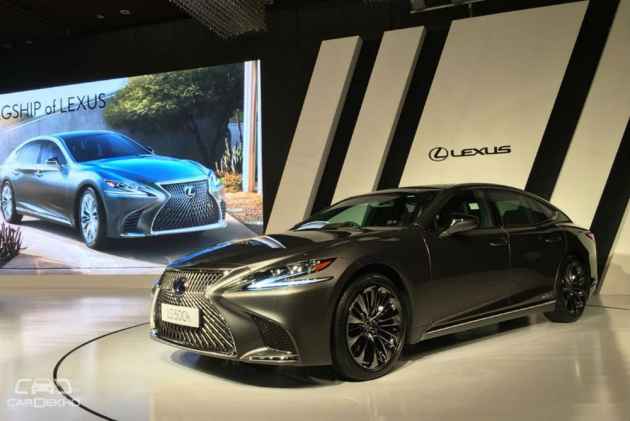 After launching the NX 300h in December 2017, Lexus has brought yet another offering for the Indian market - the LS 500h sedan. The flagship sedan is available in three variants with prices starting from Rs 1.77 crores for the Luxury variant, Rs 1.82 crores for Ultra Luxury and Rs 1.93 crores for the top of the line Distinct variant.(ex-showroom). LS 500h will be sold via the completely built unit (CBU) route and takes on the BMW 7 Series, Audi A8 and the Mercedes-Benz S-Class. The LS 500h is the only one in its segment to pack a hybrid powertrain.

Equipped with an extensive list of features, the LS 500h gets a sharp and angular design along with the trademark spindle grille upfront which is flanked by two very sleek three-eye bi-beam headlights. The rear of the sedan gets swept-back LED taillamps while the roof features a panoramic sunroof. The overall design is typical of any modern Lexus. Under the bonnet of the LS 500h is a 3.5-litre V6 petrol motor and two hybrid motors that produced a combined power output of 355PS. Power is sent to the wheels via a 10-speed eCVT gearbox. Lexus claims the luxury sedan can achieve 0-100kmph in 5.2 seconds! Like most premium cars in its segment, the LS 500h packs multiple driving modes that include Normal, Eco, Comfort, Sport S and Sport S+. Lexus LS 500h will be sold alongside the three other hybrid models which include the NX, ES, RX and the mighty LX with its diesel powered V8 motor. However, buying one could be a task as Lexus has dealerships only in Mumbai, New Delhi, Gurgaon, Chandigarh, Hyderabad, Chennai, Kochi and Bangalore.