On January 21, Hussain was arrested by the police while leading a protest rally in Kathua town. 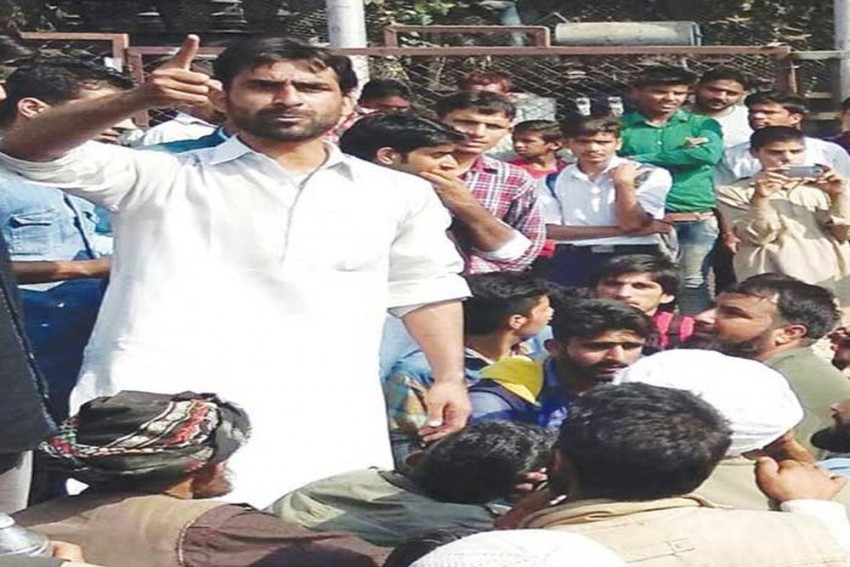 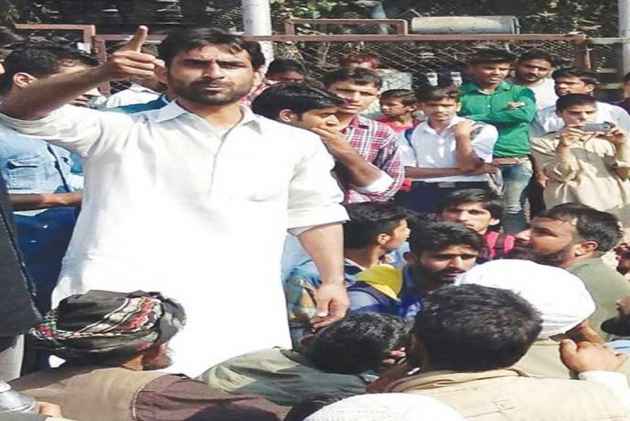 Bakarwal lawyer and social activist Talib Hussain, who has been leading from the front for justice in the Kathua gangrape and murder case, was attacked by some people reportedly affiliated to the Bharatiya Janata Party in Jammu and Kashmir’s Udhampur on Friday night.

The police, however, said it was a minor scuffle during a debate on television and there was no attack.

On January 21, Hussain was arrested by the police while leading a protest rally in Kathua town against the local authorities for failing to arrest the girl’s murderers and allegedly hushing up the case.

Hussain was arrested on amid a candle light protest on Kathua highway by more than hundred people against the brutal killing of the girl.

He was only released the next day after outrage in the Assembly. Since then he has been at the forefront to secure justice for the victim.

Hussain had earlier said it was sheer “hooliganism” by lawyers, first for protesting against the filing of chargesheet, and then calling for a bandh to mobilise the majority community against tribals, who have been living alongside Hindus for decades. He said the lawyers want to shift the case to CBI to shield the culprits.

On Friday, two BJP ministers, Chaudhary Lal Singh and Chander Prakash, who had attended a rally in support of the accused persons in Kathua, submitted their resignations to party's state president Sat Sharma.

While a meeting of the BJP legislature party is scheduled to be held in Jammu on Saturday to chart the future course of action on the issue, legislators of coalition partner PDP are also meeting in Srinagar to "take stock of the situation".

The girl had disappeared from a spot near her house close to Rasana village on January 10. A week later, her body was found in the same area.

A special investigation team, formed to probe the incident, has arrested eight people, including two special police officers (SPOs) and a head constable, who was charged with destroying evidence.