Pakistan Foreign Minister Shah Mehmood Qureshi, while levelling allegations against India, said Kashmir had been converted into the "largest prison" with people being denied access to basic amenities. 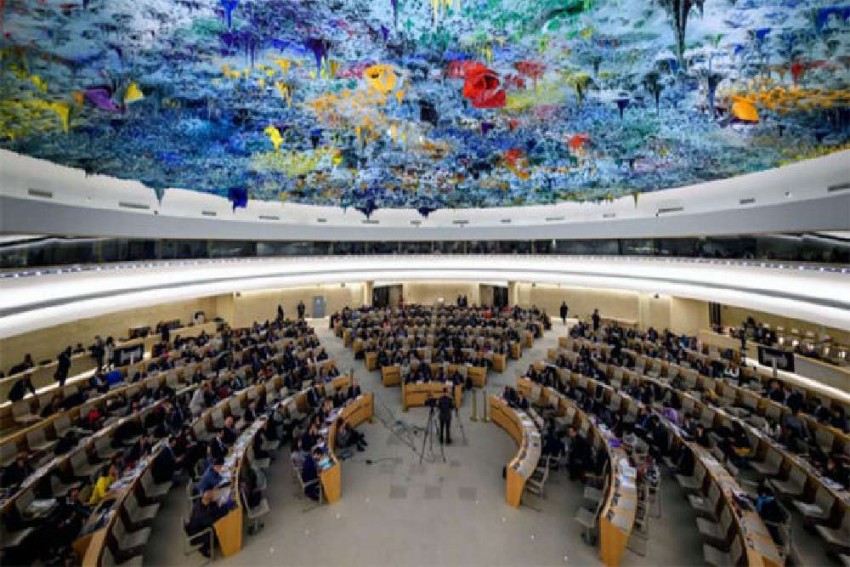 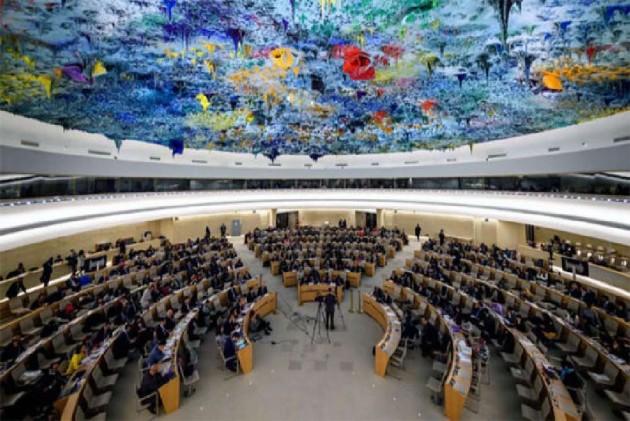 Pakistan on Tuesday raked up the Jammu and Kashmir issue at the UN Human Rights Commission (UNHRC), talking about the restrictions imposed and detention of political leaders among other things.

Pakistan Foreign Minister Shah Mehmood Qureshi, while levelling allegations, said it had been converted into the "largest prison" with people being denied access to basic amenities.

He spoke about the detention of political leaders of all hues in Kashmir and said the people have been "caged" there over the past six weeks.

Qureshi started his address at the UNHRC session by raising the Kashmir issue. He demanded a joint investigation by the United Nations.

Qureshi went on to say that India was carrying out a 'genocide' in Kashmir and that civilians were facing 'grave threats' by the Indian government. He alleged that India was hiding 'atrocities in Kashmir'.

"Today, I have knocked on the doors of the Human Rights Council, the repository of the world’s conscience on human rights, to seek justice and respect for the people of Kashmir," he said.

"We must not allow this august body to be embarrassed on the world stage. As a founding member of this Council, Pakistan feels morally and ethically bound to prevent this from occurring," he said, adding that in order to do so the body should not remain indifferent to the situation that was unfolding.

He also said that political leaders in Kashmir were arrested without due process after the special status of the state was revoked on August 5.

Raising the issue of the use of pellet guns in the Valley, the Pakistan Minister urged the United Nations that India must be asked to stop the use of the pellet guns to contain the protests.

The government of India and the Jammu and Kashmir authorities have repeatedly asserted that the restrictions were imposed to avoid any loss of human lives and that, much of the curbs have been lifted from most parts.

To sensitise members of the world body on the developments related to Jammu and Kashmir, Singh and Bisaria on Monday held meetings with groups and representatives of various countries here.

They explained the rationale behind the government of India's decision to end the special status to Jammu and Kashmir granted under Article 370 of the Indian Constitution and the state's bifurcation into two Union Territories last month.

The Government of India has said the step was taken to remove hindrances in the overall development of Jammu, Kashmir and Ladakh.