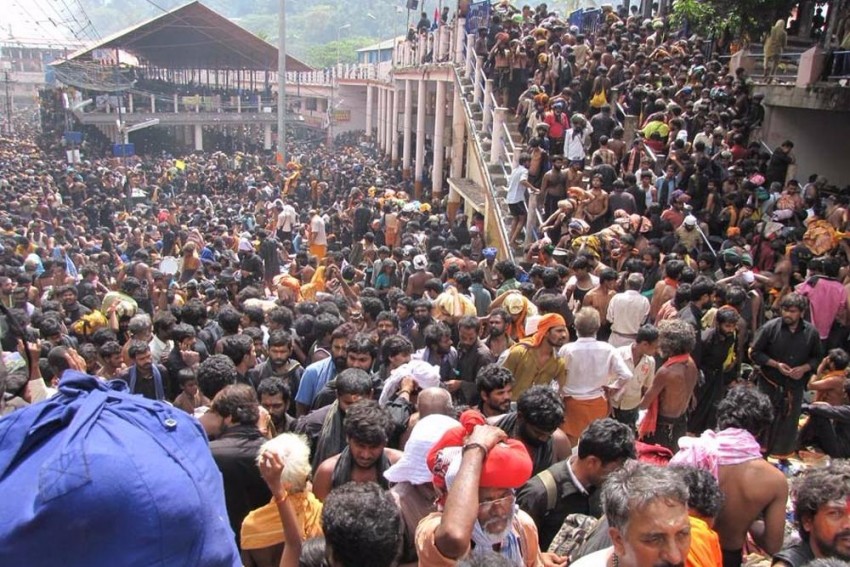 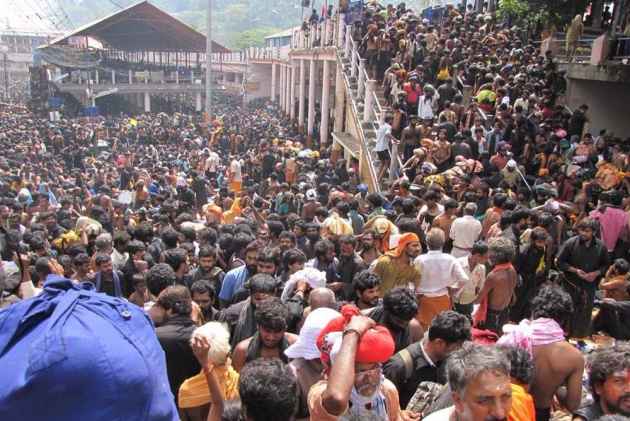 The Kerala police have issued an alert to the Thrissur railway station on possible poisoning of Sabarimala Temple pilgrims by the Islamic State terrorists.

A letter issued by Thrissur Railway Police Station Sub-Inspector to the station manager states that the police have received intelligence reports about Islamic State’s plan to poison drinking waters served to non-Muslim group of passengers in trains and at railway stations.

“Therefore, please take necessary actions to ensure safety of the drinking water and food served to Sabarimala pilgrims and other pilgrims,” says the letter in Malayalam, a copy of which is with the Outlook.

When contacted by Outlook, sources in the police have confirmed the authenticity of the letter.

This alert has come less than two weeks after Outlook first reported about a Malayalam audio clip from the Islamic State terrorist calling for war against India and conducting lone-wolf terror attacks  on crowds thronging Indian festival events like Kumbh Mela and Thirssur Pooram. It had even asked to poison non-Muslims.

Outlook had confirmed from police sources that the audio clip was transmitted over Telegram Messenger from Afghanistan and its voice belonged to Rashid Abdullah, the leader of the Kasaragod IS module who had left to join Islamic State in Afghanistan.

“You use your intellect. Poison them in food. Use trucks. Drive over them at Thirssur pooram or at Maha Kumbh Mela. IS Mujahideen are doing it in several parts of the world.  In Las Vegas, one of our supporters killed many people at a music concert. At least you should try to derail a train. Or use a knife,” he was heard saying in the clip.

When contacted by Outlook, sources in the Kerala police did not answer whether the alert to the railway station manager was based on the IS voice clip. However, the subject line in the sub-inspector’s letter does mention about the IS plan to play truck over crowds, which was a major theme in the IS voice clip. Also, in the letter, the first alert in this regard has been marked as received on November 14, which is a day after the IS voice clip surfaced.

When asked about the alert to the railway station manager, a senior officer in the Kerala  railway police said, “It is not a thing for the public to panic. It was meant only for the consumption of our officers. This is not an imminent threat. It is a general alert.”