The RPF issued a warning with a list of 14 trains on which the refugees from Myanmar are mostly moving from northeastern states. 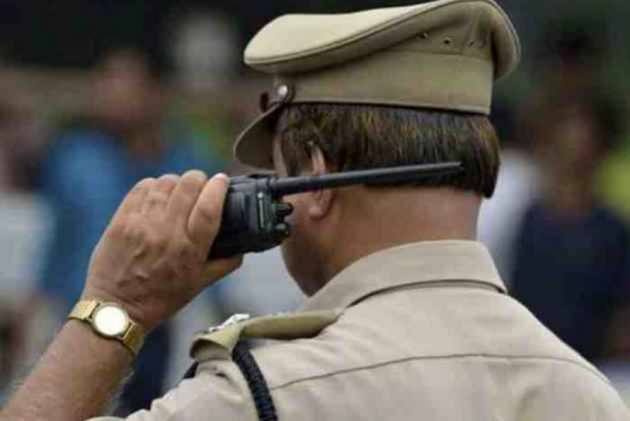 A five-member Rohingya family has been identified and taken into custody by Kerala police here on Tuesday.

As per the preliminary probe, the family arrived from Hyderabad to Thiruvananthapuram last night. They spent the night in the railway station and travelled to Vizhinjam today in a rickshaw. They were searching for a rental house in Vizhinjam and reached a mosque in the vicinity.

The five members have been identified as Sayub (36), his wife Safiya Kathum (29), his brother Irshad (27), Safiya's brother Anwar Shah (11) and her six-month-old baby Safiyan. United Nations (UN) refugee Identity cards were recovered from them.

On September 30, the Railway Protection Force (RPF) had alerted the Kerala authorities to watch out for the movement of a large number of Rohingya refugees in groups with their families to Kerala.

The RPF issued a warning with a list of 14 trains on which the refugees from Myanmar are mostly moving from northeastern states.

In a letter sent by the Chief Security Commissioner of Southern Railway to the divisional security commissioners of Chennai, Madurai, Salem, Thiruvananthapuram, Palakkad, and Trichy, the authorities have been asked to hand over the Rohingya refugees to the police if they are found travelling in trains.

A large number of Rohingya refugees have taken shelter in India and Bangladesh, and are staying in refugee camps, fleeing persecution in their country since August last year.

Why England Are Resting Anderson Vs AUS In 1st Ashes Test