The entry-level adventure tourer motorcycle has been priced at Rs 4.6 lakh (ex-showroom Mumbai and Delhi) 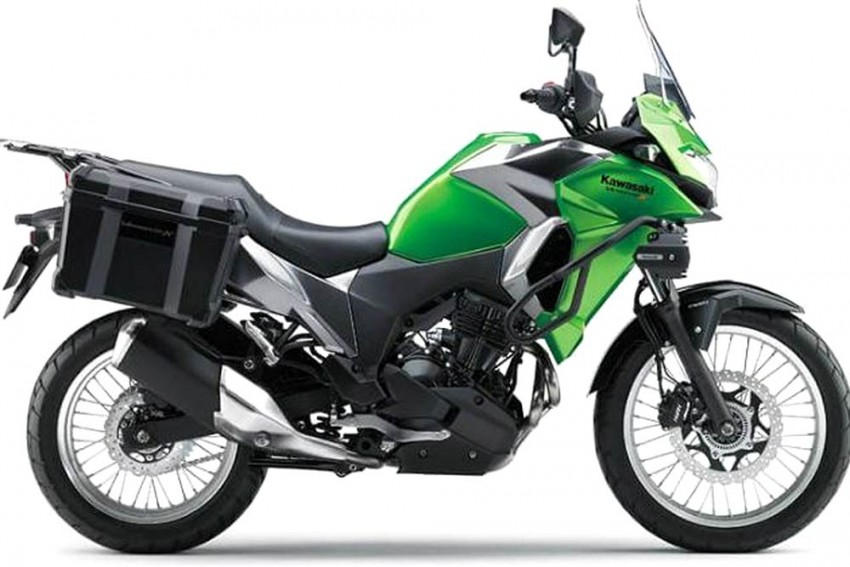 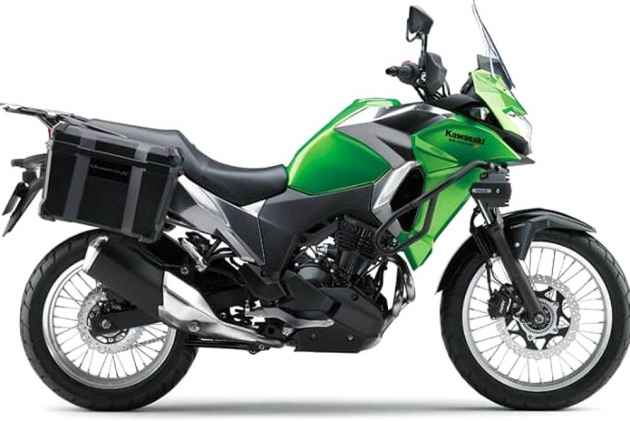 The motorcycle packs the same engine that is seen on the Kawasaki Z300 and Kawasaki Ninja 300. This parallel-twin, liquid-cooled, 296cc engine produces 40PS of power and 25.7Nm of peak torque at 10,000 rpm.

Speaking on the occasion, Mr Yutaka Yamashita, Managing Director of India Kawasaki Motors said, “The Versys-X 300 will offer a high level of riding excitement and rider confidence in a wide variety of roads. What makes Versys-X 300 versatile is comfortable highway cruising and easy riding in the city.”

The Versys-X 300 doesn't have any real competition and the closest rival it has is the Royal Enfield Himalayan.

Triumph Bonneville Speedmaster To Be Launched In April 2018