The new rule is applicable retrospectively from January 1. 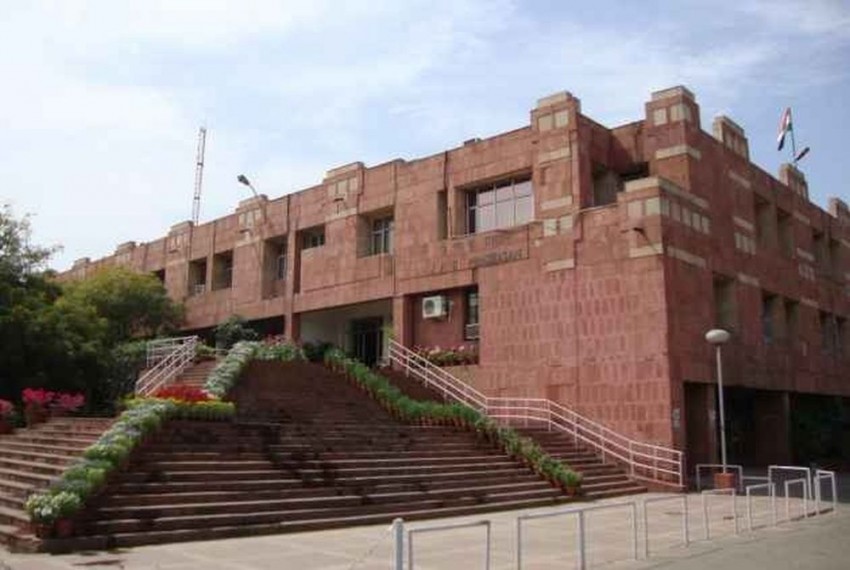 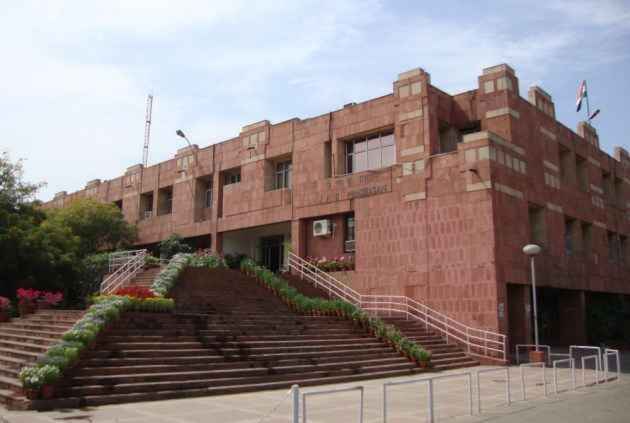 The Jawaharlal Nehru University (JNU) has increased its mess rates by 100 per cent, attracting strong reactions from students.

A circular issued by the office of Dean of Students of JNU on February 27 notified revision of charges of mess admission dues, guest and guest meal charges, fine for late payment and charges for extra items.

The new rule is applicable retrospectively from January 1, it said.

"Under the Mess Admission Dues category, the refundable mess security has been increased to Rs 4,500 from the earlier Rs 2,700, while the establishment charges per semester will be Rs 1,100 from Rs 550. Annual crockery/utensils charges have been increased from Rs 50 to Rs 200. Newspaper (annual) was revised from Rs 15 to Rs 50," said the circular.

Late payment of mess bill witnessed the highest jump i.E. 20 times from Re 1 per day to Rs 20 per day.

Dean of Students Umesh Kadam was unavailable for comments.

Student and former JNUSU general secretary Satarupa Chakraborty said, "An obnoxious circular is being issued by the JNU administration with retrospective effect. I am shocked that this administration is not leaving a single stone unturned to attack the livelihood of students. A university which was a place for students, particularly for the deprived sections, is becoming a place for subsequent alienation of thousands of students".