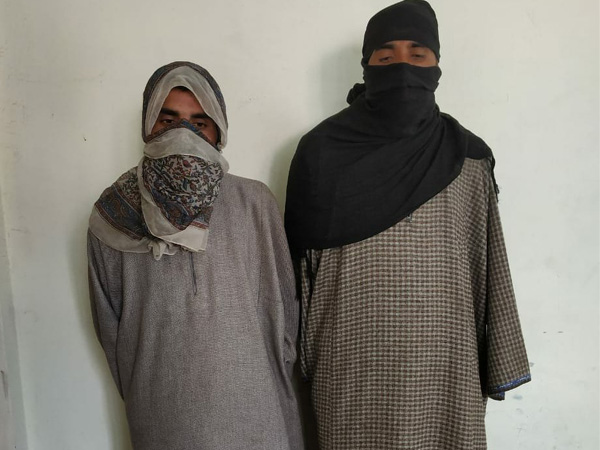 Acting on a specific input, the police detained two persons, Shakir Ahmad Wani and Ghulam Mustafa Sheikh, both residents of Tekipora in Lolab for questioning.

After sustained questioning, a pistol was recovered on their disclosure. The module was engaged in providing logistical support to terrorists apart from luring more youth into the path of terrorism. An FIR has been registered and further investigation is going on.

On Tuesday, the Indian Army busted a terrorist hideout and recovered a large cache of arms and ammunition in Doda district in Jammu region.