The parties have reminded the Governor that only an elected government can send such recommendations to the Centre. 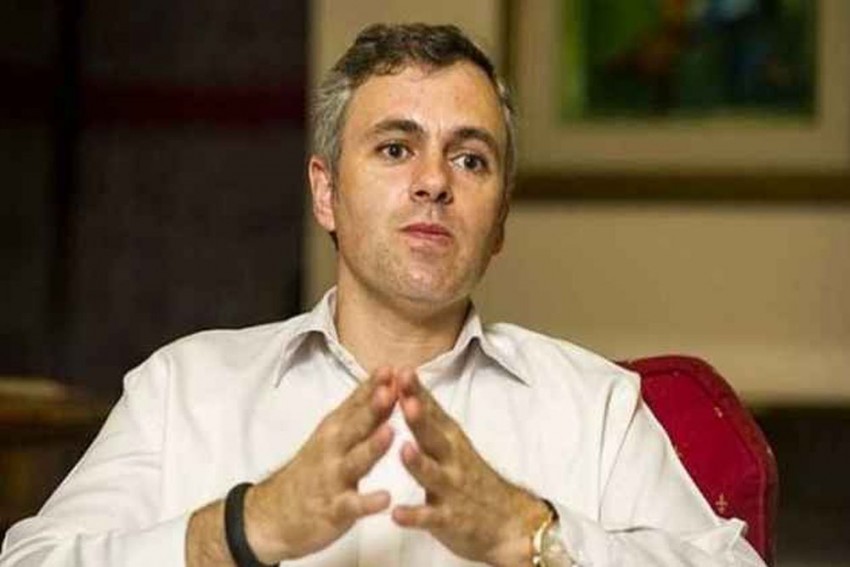 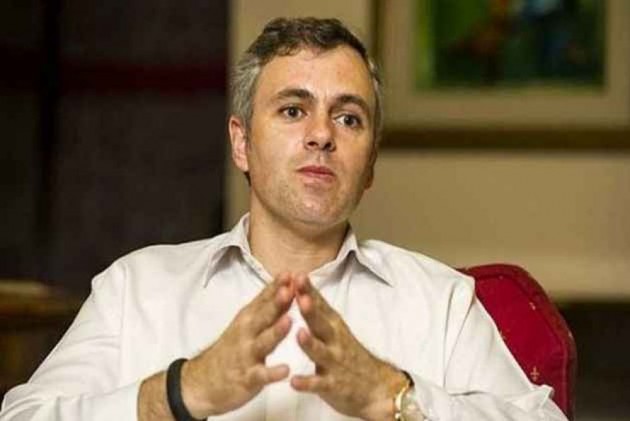 Political parties in Srinagar have expressed serious reservations and outrage over the Central Government’s move of approving extension of two constitutional amendments to Jammu and Kashmir on recommendations of the Governor -- for granting reservation in promotions and for reservation for economically weaker sections of the society.

They have warned the government of serious consequences over making such amendments when an elected government is not in power in the State.

The parties have reminded the Governor that only an elected government can send such recommendations to the Centre.

The state is under President's rule since December 20 last year, after the end of six month's of Governor's rule.

Apprehending that the amendment in the JK Reservation Act through an Ordinance shouldn’t be seen as an attack on the sensitive issue of Article 370, which grants special status to J&K, and Article 35A, that empowers the state's legislature to define “permanent resident” of the state, the government stepped in explain the amendments.

The government spokesman said that the Union Cabinet in its meeting approved amending the JK Reservation Act through an Ordinance to add the words "and International Border" after the word "LAC" (Line of Actual Control) so that the benefits of reservation available to residents of LAC are extended to IB.

“There is no other change in any matter. These amendments do not affect who is covered as a Permanent Resident,” the spokesman added.

However, this has failed to assuage fears in the Valley.

“Article 370 makes concurrence of the Government of Jammu and Kashmir a condition precedent for extension of a Constitutional provision not falling under three subjects. The Government means an elected government. President cannot seek concurrence of Governor, who is a representative or agent of the President. The same will apply even where only consent is required,” former Chief Minister Omar Abdullah said as tension is brewing in the State over apprehensions that the Central government is fiddling with Article 370.

The Government means an elected government. President cannot seek concurrence of Governor who is a representative or agent of President. Same will apply even where only consent is required.

Omar said his party will consult eminent lawyers to see “how best we can challenge this blatantly unconstitutional order in court.”

Article 370 makes concurrence of Government of Jammu and Kashmir a condition precedent for extension of a Constitutional provision not falling under three subjects.

The Peoples Democratic Party spokesman said that the “Governor’s administration, which by design is interim in arrangement, is stretching its mandate a bit too far. The concurrence of an elected not nominated government is a must for any amendment to the 1954 presidential order and thereby this is in contravention to the spirit Article 370.”

“The act of according concurrence by the administration is beyond its authority, jurisdiction and brazenly fiddles with matters which pertain to constitutional relationship between J&K and Union of India. Our party is consulting legal experts on this matter,” the party said.

Incidentally, the concurrence for extending these amendments was given by Governor Satya Pal Malik earlier last month.

“Last few years have taught us two important lessons. One, if there is no elected government then the special status of J&K is under severe threat. Governor as an agent of the Centre can misuse his position to recommend Amendments to the State Constitution and damage its basic structure. Two, even if there is an elected government but the ruling parties are out to compromise on the special status of the state for petty interests, then the danger to Constitutional wellbeing of the State is equally high,” Shah Faesal, IAS officer-turned-politician said.

“We should learn from this and ensure that we have an elected government in place soon that truly represents the will of the people and where our collective interests rule supreme. This time I hope we won't repeat the mistakes of the past. This time show your power to those who are responsible for bringing J&K State to the brink of disaster,” he added.

Last week, Peoples Conference had objected to the Governor’s “tinkering with the Constitutional provisions applicable to the state of J&K” and had cautioned him to desist from taking any decision of having far-reaching consequences.

Peoples Conference Chairman Sajad Gani Lone had said that Governor’s or President’s rule is a temporary measure to carry on the day-to-day routine functions of the Government.

“The Governor is not expected to take major policy decisions, which is the prerogative of an elected Government alone. In no way, the Governor or the President can or should tinker with the Constitutional provisions, which permanently affects the constitutional relationship of the State of J&K with the Union”, he had added.