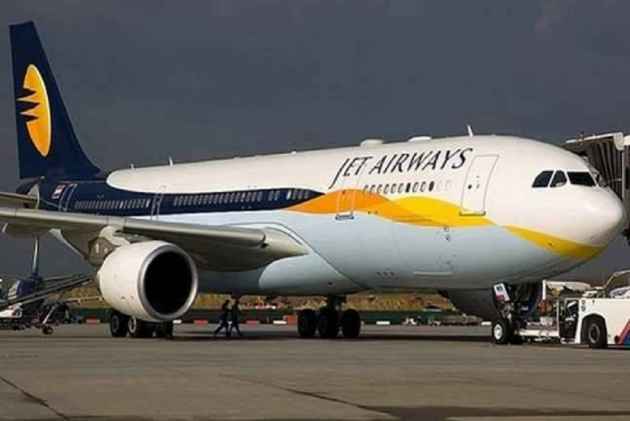 Jet Airways has proposed up to 25 per cent salary cut for employees but the pilots and engineers have rejected it, sources said.

Sources said the full-service carrier is in discussions with certain sections of employees on the salary cut proposal, which has been mooted amid efforts to save costs.

The Naresh Goyal-led airline, in which Gulf carrier Etihad holds 24 per cent stake, has already slashed by 25 per cent the salaries of its senior management, one of the sources told PTI here.

Senior management executives are those holding general manager post and above level positions.

At a meeting held with Jet Airways' CEO Vinay Dube here this evening, pilots made it clear that the proposed pay cut was not acceptable.

The management had told the pilots that they should go along with engineers and other employees by taking a 25 per cent wage cut due to the prevailing financial health, the source added.

As the union outrightly rejected the proposal, sources said the management decided to talk to the pilots separately and had called for today's meeting of all its Mumbai-based pilots.

"However, the pilots reiterated the position taken by the union," one of the sources said.

Engineers have also rejected the salary cut proposal, they added.

Queries sent to Jet Airways Deputy CEO and CFO Amit Agarwal, and an airline spokesperson on the issue did not elicit any response.

Another round of meeting with pilots is likely to be held tomorrow in the national capital, the sources said.