The vice-Chancellor of the University Prof. Manoj Dhar said that the University after receiving a complaint from students, constituted an inquiry committee. 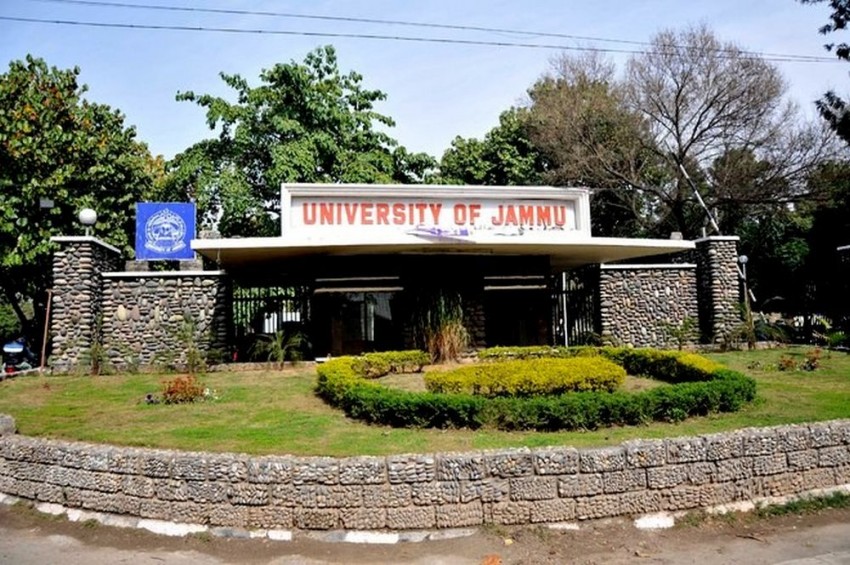 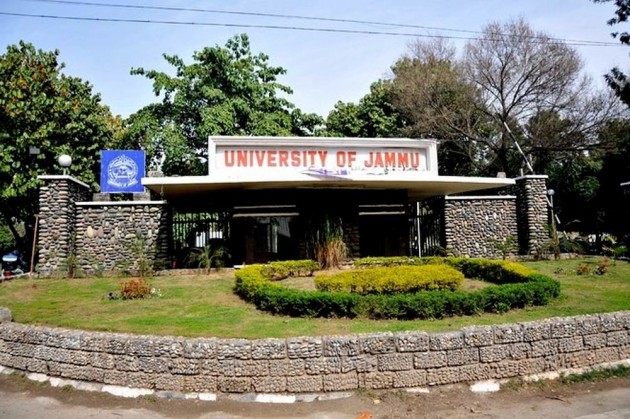 The head of political science department in Jammu University professor Muhammad Tajjudin has been suspended for allegedly calling Bhagat Singh a terrorist.

On a complaint filed by students against professor Tajjudin, the university vice chancellor Manoj Dhar said an enquiry committee will investigate the matter.

The committee has been given seven days to complete the probe. Dhar said the university has also asked the students to call off protests and professor Tajjudin has been disassociated from teaching pending enquiry.

Professor Tajjudin said he was teaching Lenin, whose brother Alkexandr Illyich Ulyanov, was hanged for conspiring to assassinate Russian Czar, Alexander III in 1887.

“I was teaching Lenin and in this context his brother’s involvement in the conspiracy to assassinate Czar. I mentioned that violence against the State is seen as terrorism. In our freedom struggle the revolutionary violence was considered by the British Indian state as terrorism. And I in that very context I said that Bhagat Singh was accused of terrorism and then hanged by British Indian State,” he said in a video message released on social media after he was called anti-national by some students.

Professor Tajjudin said he condemns “terrorism against Indian State”, adding Bhagat Singh was great revolutionary and a great patriot and he respects his sacrifice for the nation.

“I am sorry if I have hurt anyone’s feeling. It was British India’s state charge against Bhagat Singh and not my charge,” he said. “I respect Bhagat Singh’s sacrifice and I condemn all kind of violence against Indian state, in Jammu and Kashmir and elsewhere and I see it terrorism,” the professor added.