Polling began at 6 am and is slated to end at 4 pm. 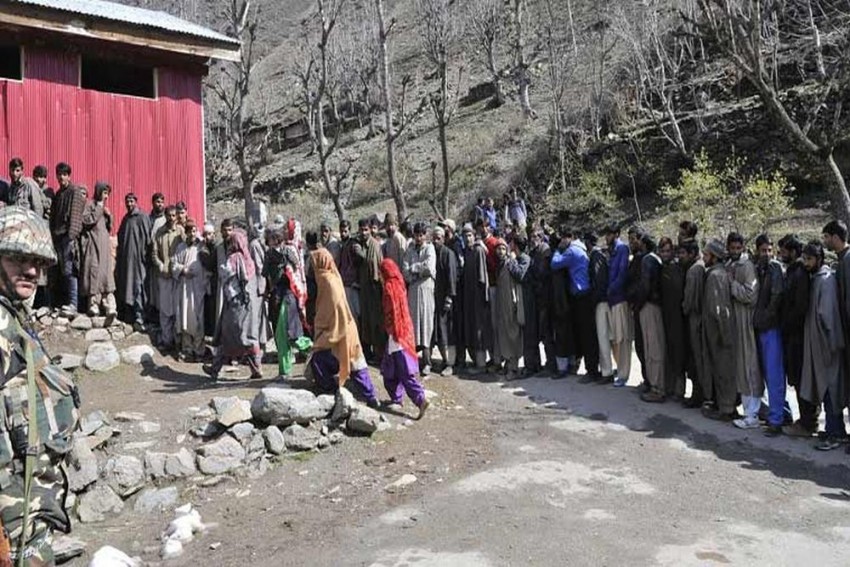 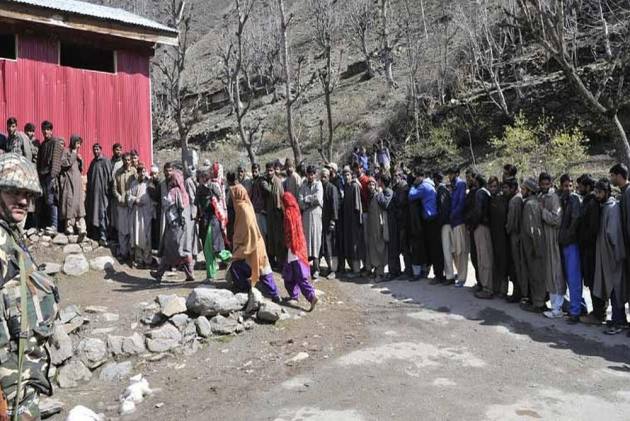 Polling began in 96 wards spread across four districts of Jammu and Kashmir, as a part of the third phase of the urban local bodies elections on Saturday.

Polling began at 6 am and is slated to end at 4 pm.

Four municipal committees in Samba district namely, Samba, Vijaypur, Ramgarh and Bari-Brahmana have gone to polls in the Jammu division. Security has been beefed up across the state so that the polls can be conducted in a peaceful manner.

Electronic Voting Machines (EVMs) and election staff have been deployed to their respective polling stations after a complete review by the Samba District Election Officer.

A total of 372 candidates are in the fray in the third phase of the urban local bodies elections. The overall voter turnout in the first phase of local body elections was 56.7 per cent, while in the second phase, overall turnout was 30 per cent.