"I have met even the chief of RAW in previous seminars. So does that imply, all of them were colluders?" 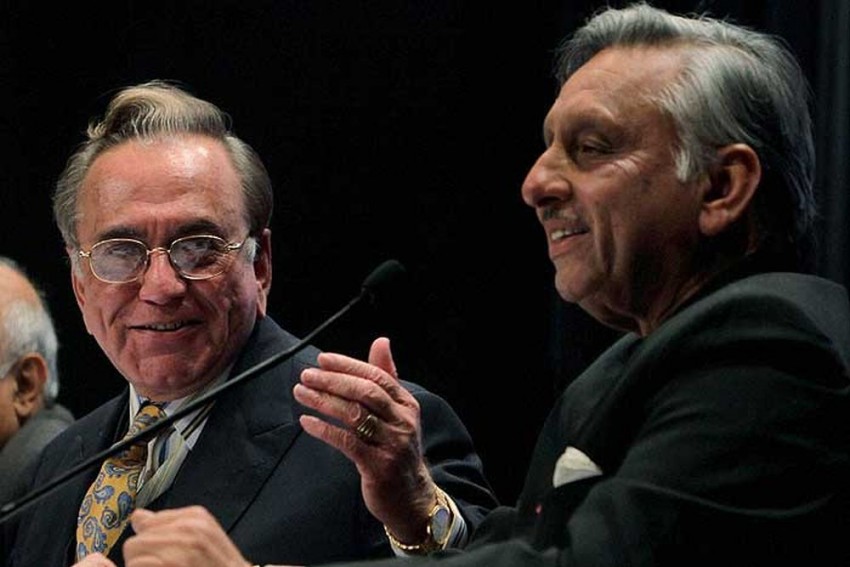 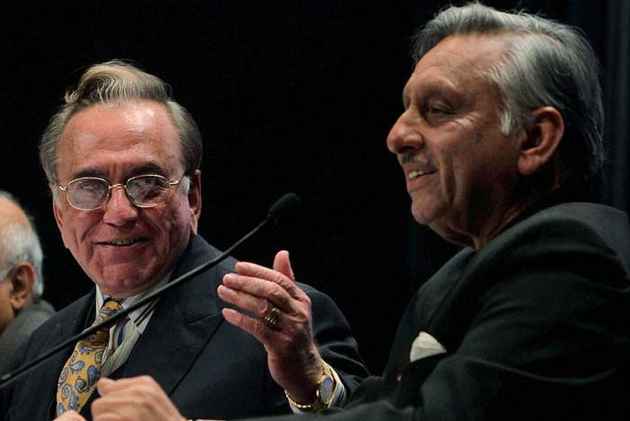 Countering Prime Minister Modi's allegations of colluding with the Congress leaders in the Gujarat Assembly Elections, Pakistan former Foreign Minister Khurshid Kasuri said he has “also met the head of RAW, does that imply all of them were colluders”.

"I have met even the chief of RAW in previous seminars. So does that imply, all of them were colluders?" Kasuri said, responding to Modi's allegations that in a dinner hosted by suspended Congress leader Mani Shankar Aiyar for Kasuri, attended by former PM Manmohan Singh, Congress leaders colluded with Pakistan to meddle in the Gujarat elections.

"The allegations are baseless. They think that by giving it a Pakistan angle, they can get votes," the Times Of India  quoted Kasuri as telling a Pakistan news channel.

In a strong-worded rebuke, Pakistan had earlier asked India's politicians not to drag the country into its domestic politics during campaigning for the Gujarat assembly polls.

"India should stop dragging Pakistan into its electoral debate and win victories on own strength rather than fabricated conspiracies, which are utterly baseless and irresponsible," Pakistan's Foreign Office spokesman Mohammad Faisal said on Twitter.

Former PM Manmohan Singh had later demanded an apology from his successor Narendra Modi for his remarks.

Launching a sharp counteroffensive, Singh attacked Modi over what he called the prime minister's "ill-thought transgression" and rejected his charge as "innuendos and falsehoods".

In uncharacteristically strong words, a usually reticent Singh crossed swords with his predecessor to say the Gujarat polls was never raised by anyone present at the dinner and that the discussion was confined to India-Pakistan ties.

Former Army Chief Deepak Kumar, also an invitee to the dinner, was quoted as having said Gujarat elections were never discussed at the dinner meeting.

Tampering With The Sanctity of 'Indian Heritage' Ram Setu Will Not Be Tolerated: Union Law Minister Ravi Shankar Prasad