It Scares Me As A Human Being: Deepika Padukone On Assault On Malayalam Actress

“Nothing is going to change if the laws don’t get stricter as far as punishment is concerned,” said Deepika. 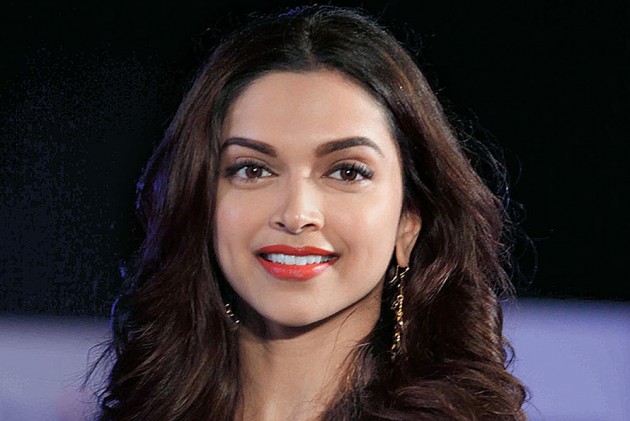 Bollywood actress Deepika Padukone has expressed her shock over the sexual assault on a leading Malayalam actress in a moving car in Ernakulam. “It scares me as a human being,” Deepika said when asked about the incident.

In an interview with The Hindustan Times, Deepika, who recently debuted in Hollywood, said it was scary how people got away with such cases of assault on women.

“Nothing is going to change if the laws don’t get stricter as far as punishment is concerned,” she said, adding, “How many more incidents like these do we need for someone to wake up and realise that we need to do something? And there’s not just physical abuse but much more that needs to be addressed.”

The 30-year-old Malayalam actress was taken hostage and sexually assaulted by a seven-member gang on the night of February 17 on her way from Thrissur to Kochi.  The criminals allegedly took pictures and videos to blackmail her before letting her go. The police have arrested the main accused Pulsar Suni and four others.

The crime has spotlighted the criminalisation of the Kerala’s film industry, known as Mollywood and the police are probing the larger ‘conspiracy’ behind the incident.

Meanwhile, the actress has resumed her work by joining the shoot of her upcoming film. Actor Prithviraj Sukumaran announced her return to work on Friday on Facebook describing it as an ‘extraordinary moment of courage.’