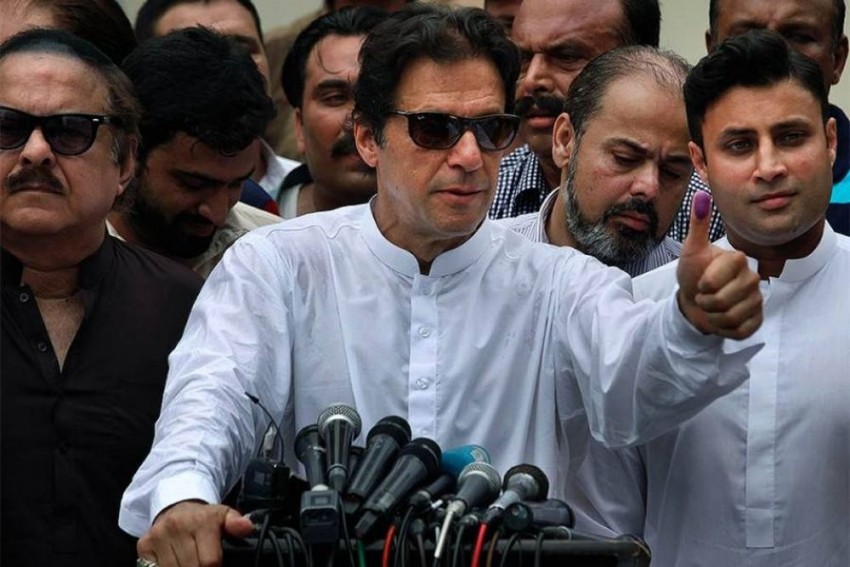 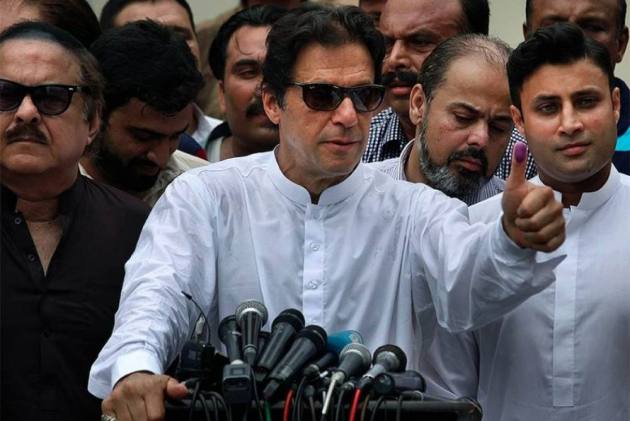 Pakistan Prime Minister Imran Khan has described the ISI as "our first line of defence" as he visited for the first time the headquarters of the powerful spy agency.

Khan, along with senior Cabinet ministers, were briefed on Wednesday in detail on the various strategic intelligence and national security matters by the senior officials of the Inter-Services Intelligence, an official statement said.

"The Prime Minister lauded contributions of the ISI towards national security especially in the ongoing counter terrorism effort. The Prime Minister said that the ISI is our first line of defence and stands out as best intelligence agency of the world," the statement issued by the Inter-Services Public Relations (ISPR), the media wing of the military said.

Khan, who was sworn-in as the 22nd Prime Minister on August 18, has already visited the General Headquarters of Pakistan Army twice – first to get an in-depth briefing on the internal security and geo-strategic situation and then to attend the Defence and Martyrs Day ceremony on September 6.

The Pakistan Muslim League-Nawaz (PML-N) party has accused him of reaching the Prime Minister House through the support of the powerful security establishment.

Khan told ISI officials that his government and the people of Pakistan firmly stood behind the armed forces and intelligence agencies and acknowledged the "unprecedented achievements" of these institutions, the statement said.

Gunman In California Kills 5 Including Wife Before Shooting Himself