Home  »  Website  »  Arts & Entertainment  » Opinion  »  Dear Bollywood Actors, Would You Dare Name The Weinsteins Among You?

Bollywood’s culture of silence sends a subtle message to struggling actresses – “we suffered it, so you gotta suffer it too. If you make it out successful, one day you can pretend to care about the problem.” 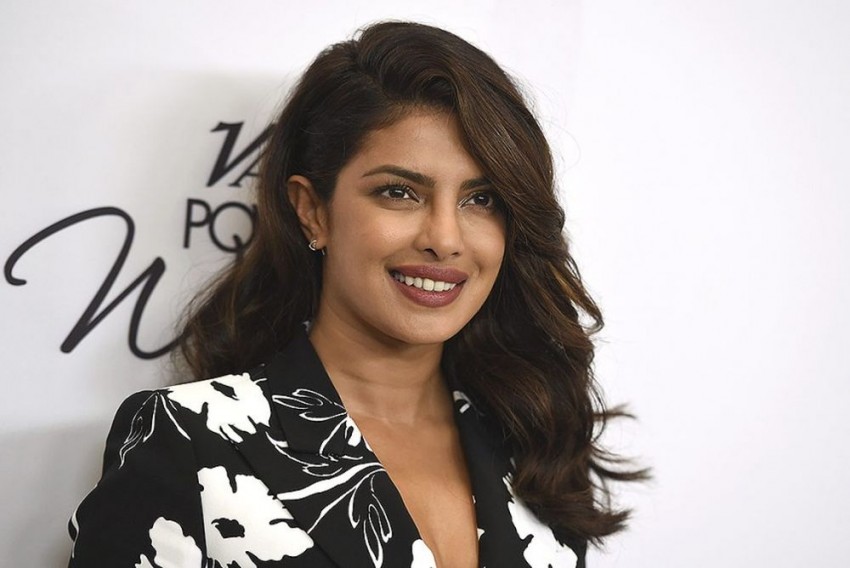 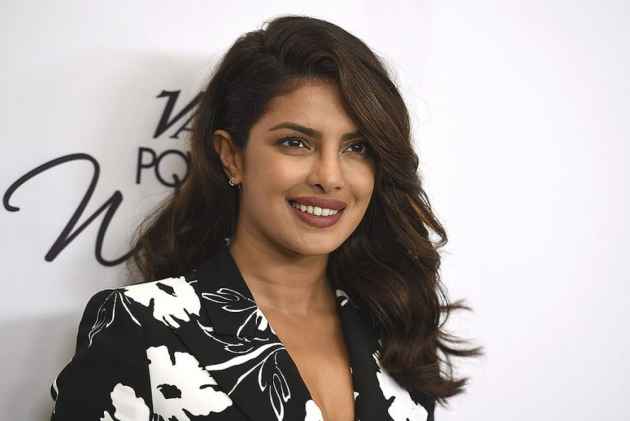 In wake of the Harvey Weinstein scandal, Bollywood’s star actresses – Priyanka Chopra, Kalki Koechlin, among others – have spoken out against sexual harassment in film industries all over the world. Regarding Weinsteins in Bollywood, Chopra said, “There is not just‘ a Harvey Weinstein’. There are a lot more men, and not just in India. It happens everywhere.” Other famous Bollywood actresses have echoed similar views about sexual harassment being a systemically entrenched problem in the industry.

There is another, more noticeable similarity in their views. Nearly all of them claim to have been solicited by powerful men at some point, but none of them has named names. Given that bodily dignity and success are often mutually exclusive phenomena in Bollywood, one can hardly expect the struggling actresses to speak up. That leaves the onus of whistleblowing on giants such as Chopra, but alas, they shrug off the responsibility. In doing so, they embolden Bollywood’s culture of silence and send a subtle message to struggling actresses – “we suffered it, so you gotta suffer it too. If you make it out successful, one day you can pretend to care about the problem.”

It’s not just Bollywood. Larger-than-life Hollywood actresses Jolie and Paltrow spoke up against Weinstein only after he’d been exposed, choosing to keep mum for decades and let others suffer immeasurably at his hands. To make things worse, neither of them used the opportunity to expose other Hollywood predators, of which, it can be safely assumed, they know many.

Any culturally entrenched problem, like sexual harassment,begins with seemingly trivial actions that, when allowed to go unchecked, slowly build up to their worst form. The creation of monsters like Weinstein has been preceded by decades of a culture which allows men to get away with blaming victims, casually pass sexual remarks and touch inappropriately in the garb of being friendly.

Lack of resistance to these little transgressions is what emboldens the deviants to go from merely touching to forcing themselves on powerless women. Here too, the star actresses ought to share much greater blame than the nameless ones. A living example is the on-stage episode between Shilpa Shetty and Richard Gere from 2007, where he hideously forced a kiss upon her in full public view. Instead of making sure he backed off, Shetty maintained a beaming smile on her face throughout the act. In no way does that mean she’s to be blamed for what happened. This was Gere’s fault alone, whichever way one looks at it, but she is guilty of encouraging him to carry on his shenanigans with others.

Perhaps standing up to him on stage was too much to ask for, but even later, instead of rebuking him, she chose to defend him with the trite “things have been blown out of proportion”. A lesser actress could be pardoned for giving into Gere’s power and stardom, but not Shetty. It is of utmost importance to nip these transgressions in the bud, so that they don’t bloom into flowers of sexual assault.

However, self-interest and apathy are not the sole reasons why star actresses choose to hold back from going public with names. Another big reason is sheer hopelessness that the perpetrator(s) will get the deserved punishment. For every Weinstein, there are countless predatory men -not just in Hollywood but also in the White House, corporate world, academia, sports etc. – who get away unscathed.

Often such predators are part of a closed coterie which protects them fiercely. Other powerful men, and sometimes women, keep them insulated and make sure the complainants are silenced. Even if the victim manages to fight off the coterie, the sheer inadequacy of the criminal justice system, especially in India, ensures the perpetrators are often let off. The recent acquittal of Mahmood Farooqui, accused of rape by an American women, is a case in point. Worse, the victim is often shamed for trying to defend herself, adding insult to injury. In the Shetty-Gere saga, a warrant was issued for her arrest that was later quashed by Supreme Court.

Hopefully the swift punishment meted out to Weinstein signals the turning of the page. The actions against TVF’s Arunabh Kumar and Nobel Laureate RK Pachauri are also encouraging, if still inadequate. This is arguably the best opportunity women, and especially the privileged ones, have ever had to give strength to MeToo - not just the trending hashtag but also the larger societal menace it has come to signify. KanganaRanaut, who has publicly spoken out against harassment by Aditya Pancholi, must be commended. Unfortunately, in the absence of supporting voices publicly naming other sexual offenders, she faces question marks on her credibility and an uphill task ahead.

The role of men in this fight is crucial. They must take the majority of the blame for protecting sexual predators and shaming victims. Countless powerful men, including Phantom Films’ co-founder Vikas Bahl, accused of exploiting women continue to occupy privileged positions in their respective companies. Men in powerful positions all over the world need to realise that sex crimes are a vice greater than any virtue their colleagues might have, and act accordingly. In addition, given the massive gulf between men’s intentions and women’s perceptions, all men must make sure that their actions – even if innocuous to them – don’t result in a woman’s #MeToo.

Even so, ultimately this is a war being waged against women, and women alone can fight and win it. This is true for all great movements in history. It was Mahatma Gandhi, not a Briton, who fought for India’s independence. It was Nelson Mandela, not a South African, who put an end to apartheid. It was Martin Luther King, not a white man, who took a bullet for the rights of black people. Undoubtedly, each of these people had precious support from sections of the people they were fighting against, but at the end of the day, it was their war to win. Similarly, while women need and deserve all the support they can get from men, the most influential among them need to define boundaries of acceptable behaviour and speak out for their kind -by naming names - now.

India sorely misses a celebrity-turned-hero. We have had Sachin Tendulkar but not a Mohammad Ali. An Ali fighting sexual harassment would have to go far beyond paying lip service to the cause, and punch it in the face while putting at risklucrative contracts, movie offers, and possibly the whole career. In return, just like the original Ali has the gratitude of black people, this new Ali will have the gratitude of women for all times to come. Will a Bollywood actress have the courage to be India’s Ali?

(Prabhat Singh has previously been a journalist and has served a state government. He now writes freelance. He can be contacted on twitter @singhK_P)

It Was Feminism That Ran Deep In I.V. Sasi’s Work Avalude Ravukal (Her nights)