Rajasthan Royals, Mumbai Indians and Delhi Capitals have named their squads for the Indian Premier League 2020 season. Australian batting star Steve Smith and veteran Lankan Lasith Malinga will be among the top attractions. 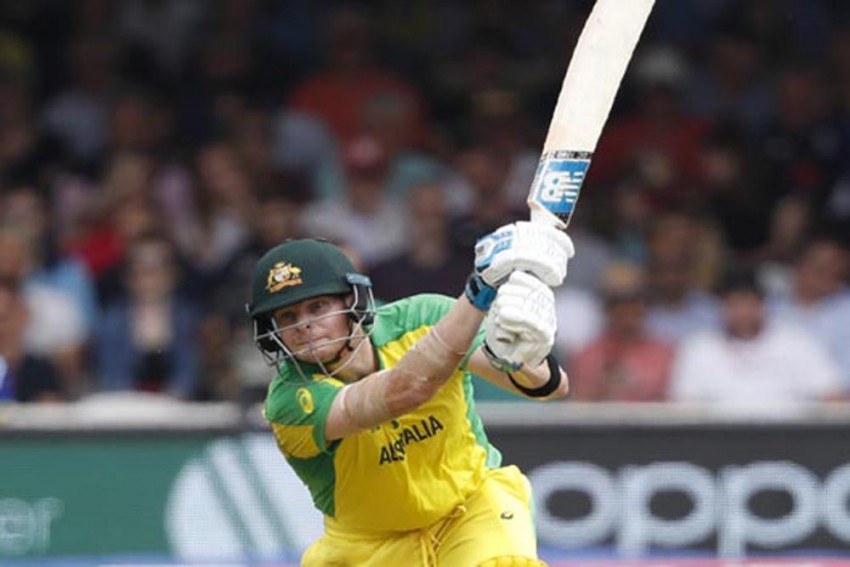 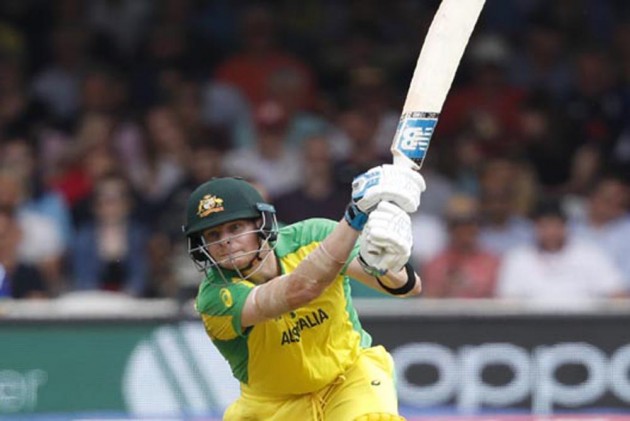 Rajasthan Royals have announced that Steve Smith will lead the team in the upcoming 2020 Indian Premier League (IPL). Also, the club has revealed that they would retain 11 and release 11 players before the tournament. Meanwhile, Mumbai Indians retained 18 players, and Delhi Capitals kept the likes of Rishabh Pant and Shreyas Iyer.

Also, Rajasthan recently traded Ajinkya Rahane to Delhi Capitals for spinner Mayank Markande and all-rounder Rahul Tewatia. Mayank made his IPL debut in 2018 season with Mumbai Indians, and scalped Dhoni's wicket in his first match. He finished the 2018 season with 15 wickets from 14 matches, followed by a dip in form and meager appearances in 2019 with Delhi Capitals. Rahul was part of Rajasthan's set-up in 2014, before moving to Kings XI Punjab and then Delhi.

Speaking about leading the Royals once again at IPL 2020, Steve Smith said, "It's an honour to be named the Rajasthan Royals captain for the 2020 season. It’s been a pleasure leading the Royals in previous years and I can't wait to play alongside this extremely talented squad, plus those we pick up in the auction".