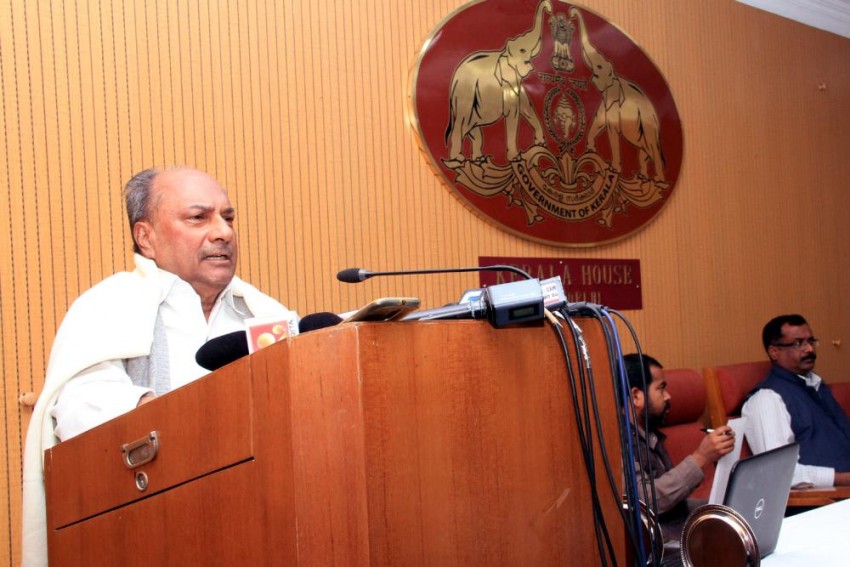 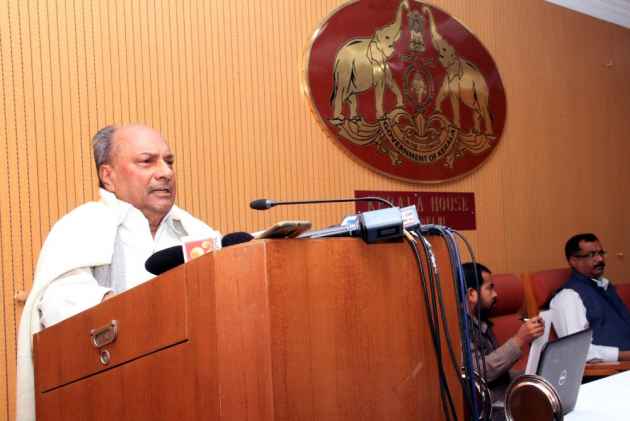 Former defence minister AK Antony has observed that India’s culture and ethos part of the ancient tradition are under threat and the country is fast losing the values it once took much pride before the global community.

aunching the official website of Kerala Union of Working Journalists (KUWJ) in New Delhi on Wednesday, the senior Congress leader also said that journalists and writers are being attacked in the country for telling inconvenient truths. “Those in power today are afraid to face questions,” he said.

“Intolerance is growing in the country like never before,” said Antony, who was considered No.2 in the previous Manmohan Singh cabinet in the UPA government, adding that it will hamper democracy and the growth of our society.

"There is no freedom even for eating the food you like, watching movies or writing books. The ethos that existed for centuries is facing challenges," he said, adding that India was losing its culture of dialogue and dissent.

“India was a country that opened its doors to the people under attack. When Prime Minister (Narendra Modi) went to Israel, he was told that India was the only country where Jews were not attacked. India gave them refuge. After independence, one of the biggest challenges before Nehru was the Tibetan question- whether to keep friendship with china or keep India’s values and give refuge to the Dalai Lama? The rift between India and China widened only after India giving asylum to the Dalai Lama. Same was the case with Bangladesh and Sri Lanka. Over a crore refugees crossed borders from Bangladesh and Indira Gandhi stood firm and gave them asylum despite threats from US president Nixon. India did not change its decision even after US deploying seventh fleet in the Indian Ocean. But, today, our government is pushing out 40,000 Rohingyan refuges who are seeking asylum in India,” he said.