Ramon Laguarta, who has been with the company for the last 22 years, will take over as the CEO. 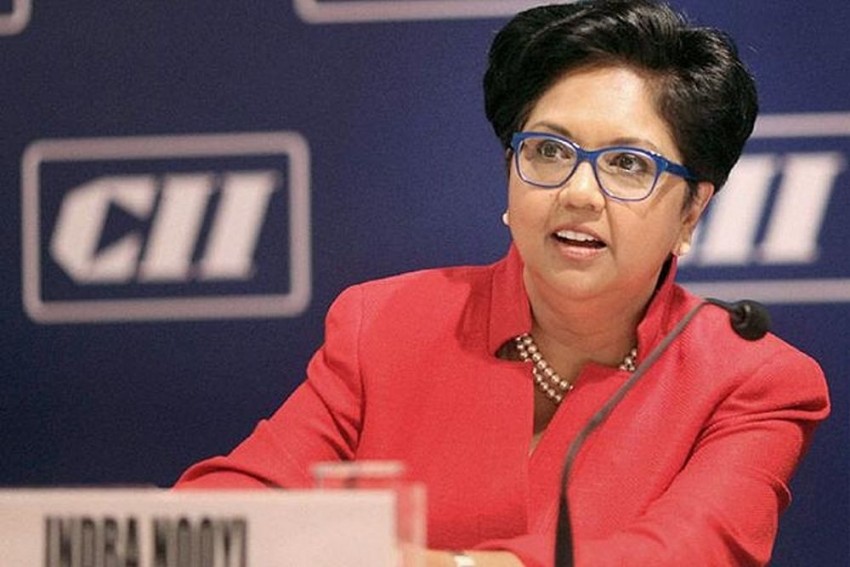 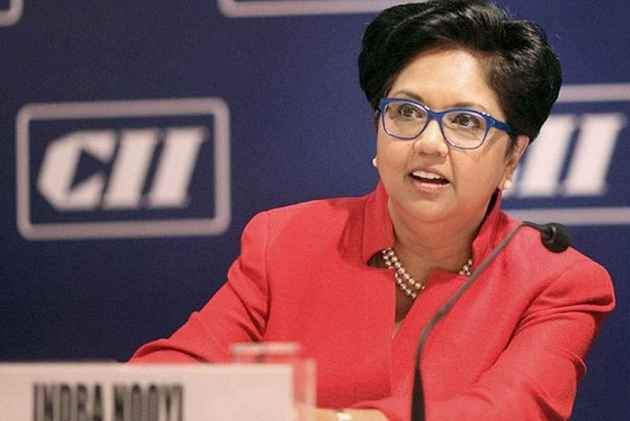 Indra Nooyi will step down as PepsiCo after 12 years at the helm.

62-year-old  Nooyi will step down on October 3 after 24 years with the company. She will remain as chairman until early 2019.

Ramon Laguarta, who has been with the company for the last 22 years, will take over as the CEO.

"After 12 years as CEO, Indra K. Nooyi will step down Oct 3, 2018. Her leadership and vision propelled our performance, transformed our company and embedded sustainability into everything we do. Thank you, Indra Nooyi," PepsiCo said on Twitter.

"Growing up in India, I never imagined I'd have the opportunity to lead such an extraordinary company," Nooyi said in a statement.

Growing up in India, I never imagined I’d have the opportunity to lead an extraordinary company like @PepsiCo. Leading this company has been the honor of my lifetime. We’ve made more meaningful impact in people’s lives than I ever dreamed possible. https://t.co/sSNfPgVK6W

Guided by our philosophy of Performance with Purpose — delivering sustained performance while making more nutritious products, limiting our environmental footprint and lifting up all the communities we serve — we've made a more meaningful impact in people's lives than I ever dreamed possible," she said.

"PepsiCo today is in a strong position for continued growth with its brightest days still ahead," she added.

Laguarta, a 22-year veteran of the company, has been president since September, overseeing global operations, corporate strategy, public policy and government affairs. Prior to that, Laguarta served in leadership positions in the European and sub-Saharan Africa divisions.

Ramon Laguarta is exactly the right person to help build on @PepsiCo's strong position and success. He has been a critical partner and friend and I am positive that he will take PepsiCo to new and greater heights in the years to come. https://t.co/sSNfPgVK6W

With Nooyi's departure, the rest of PepsiCo's senior leadership team will remain unchanged, the company said.

HDFC Bank Increases Fixed Deposit Rates By Up To 0.6%