The Union Cabinet on Wednesday gave an in-principle approval for disinvestment of Air India. 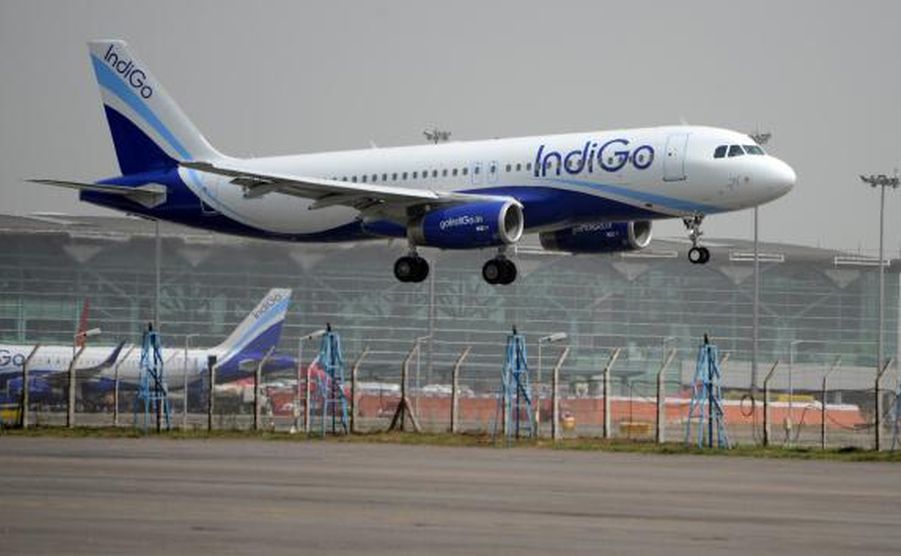 Chaubey said offers have also been made informally by other domestic and international airlines, according to Economic Times.

"Post the cabinet decision tomorrow, we have received an expression of interest for Air India from IndiGo. They have said that they are interested in Air India," Choubey told reporters.

The Union Cabinet on Wednesday gave an in-principle approval for disinvestment of Air India. Jaitley, while addressing a press conference, said on the request of the civil aviation ministry a group under his vigil will be constituted to decide on the modalities of the matter.

"There was a proposal of civil aviation ministry of disinvestment of Air India, this has been given theoretical approval or an in-principal approval," said Jaitley.

Surviving on taxpayers' money, Air India has been in the red for long and various proposals, including government think tank Niti Aayog's suggestion for complete privatisation, have been made.

The airline has a debt of more than Rs 52,000 crore and is surviving on a Rs 30,000-crore bailout package extended by the previous UPA government in 2012.

There were also reports, quoting sources, that Tata group is evaluating options on buying stake in Air India. In this regard, there have been internal meetings as well as meetings with government representatives.