Instead of being sceptical of energy cooperation under Trump’s regime, India should explore ways and means to protect its energy interests 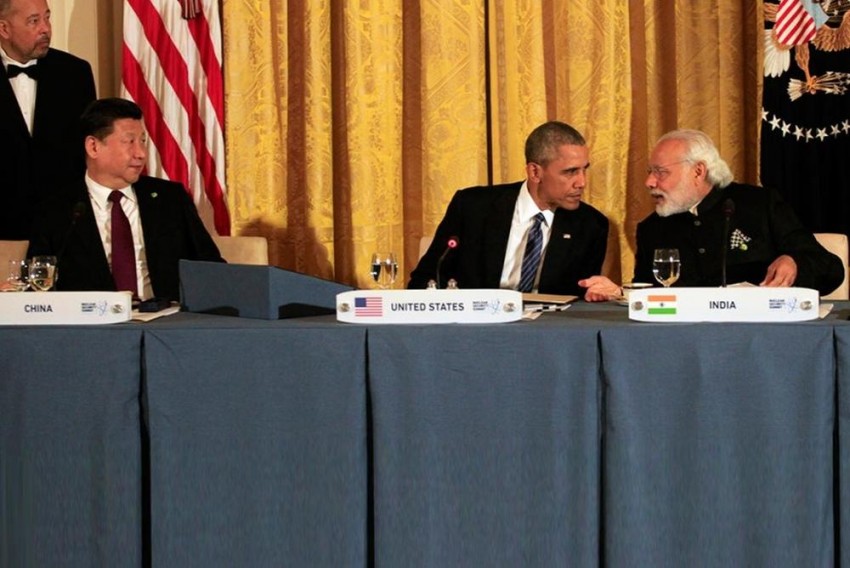 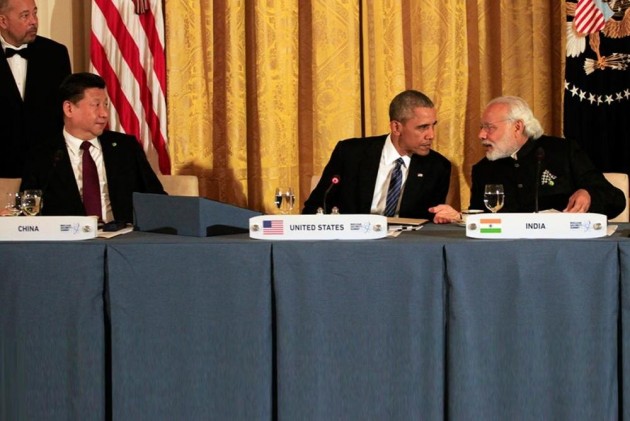 When it comes to foreign affairs, personal equations of global leaders often play a vital role in shaping foreign policy. This was the case with Barack Obama and Narendra Modi whose personal equation allowed both the countries to go the extra miles in shaping the discourse on matters of global concerns, be it terrorism or climate change.

Undoubtedly, under the leadership of Trump and Modi, their personal equation will play a significant role as the two countries seek to attain shared goals.

The equation between the two heads of state will sure get tested from time to time as has been the case during previous regime where there was a clear perception difference between Obama and Modi on the issues such as growing intolerance in India and WTO disputes on solar panels.

Energy cooperation is one such area where Trump and Modi can build on the work done by the previous US administration. The scope of such cooperation spans across conventional, non-conventional energy and clean energy.

However, energy, despite being the main constituent of India-U.S. cooperation, has witnessed a chequered past, particularly after India conducted a peaceful nuclear explosion in 1974. It prompted the US to take a confrontational approach towards India, particularly in nuclear energy trade. This hostility continued until under Clinton Administration, India witnessed a dawn of new energy cooperation, with some pause after India conducted second nuclear test in 1998 under AB Vaypayee’s regime.

Thereafter, both the counties witnessed constant progress on energy front. These included initiatives of India-U.S. Economic Dialogue of November 2001, with energy as an important element and Energy Dialogue of May 2005, wherein five working groups, including Civil Nuclear Deal Working Group, helped India gain the expertise and technological advancements in the use of clean fuel, enhancing of domestic energy production, restructuring of power sector, and enhancing investments in energy sector in general.

The energy policy of Trump Administration is not expected to have a negative impact on India-U.S. energy cooperation. Trump has refused to accept climate change and threatened to cancel the Paris Climate Agreement. He has also pledged to lead the U.S. towards total energy independence while considering ‘rational environmental concerns’ like clean air and water. In an America First Energy Plan, fossil fuels have gained prominence wherein the U.S. has planned to invest $500 trillion in untapped shale, oil, natural gas, and clean coal reserves.

Trump’s energy vision gels well with that of India’s energy vision which too remains tied to hydrocarbons, albeit with greater shift towards gas-based economy as it leaves low carbon footprint.

The Modi government aims to increase the share of natural gas from just 6 per cent at present to 15 per cent, which is very much in tandem with Trump’s energy vision for the U.S. where he wants to promote fossil fuels, particularly, natural gas.

Thus, the two countries should intensify their existing cooperation under several working group initiatives, be it conventional or non-conventional energy such as shale gas and gas hydrates. The United States Geological Survey (USGS), for instance, is already involved in natural gas hydrate (NGH) research expedition with India and Japan, have assisted Indian Oil in discovering highly enriched accumulations of NGH in the Bay of Bengal.

Further, given India’s smart cities plan and the relevance of clean energy and energy efficiency as important component in developing smart cities, both the countries should work closely.

Thus India, instead of being sceptical about the prospect of energy cooperation under President-elect Donald Trump’s regime should explore ways and means to protect its energy interests. India’s energy goals if properly manoeuvred can align with those of the new U.S. energy plans more successfully.

Manish Vaid is a Junior Fellow with the Observer Research Foundation, having research interests in energy policy and geopolitics.

Views expressed are those of the author

With Around 16 Million Abroad, India Is The Top Country Of Origin Of International Migrants, Says PEW Study