"I am the first person in the history of India to say I love the Indian media. They are so mild and nice." 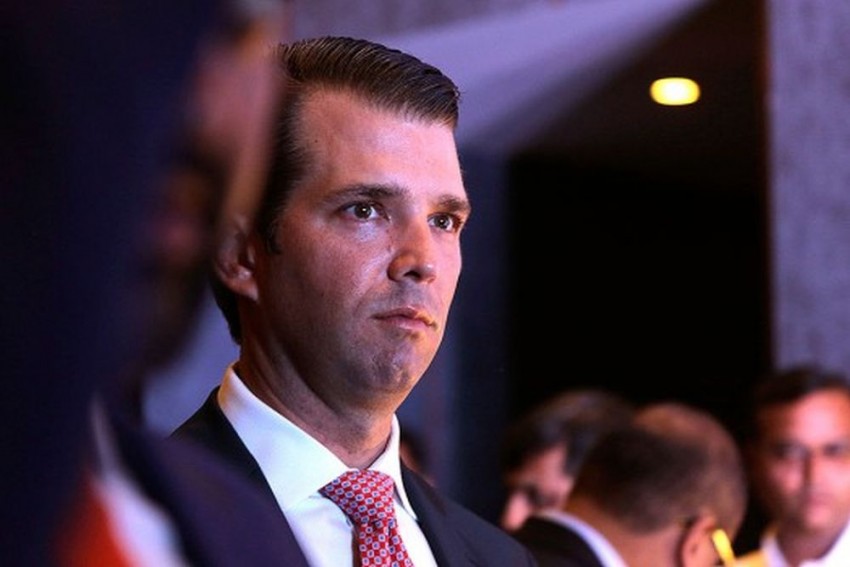 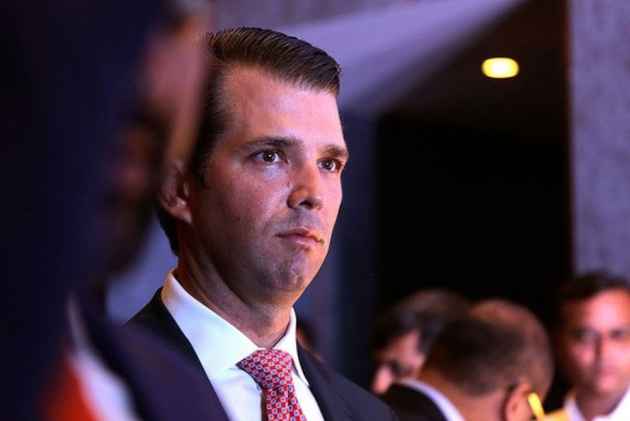 Trump Jr. said, "I am the first person in the history of India to say I love the Indian media. They are so mild and nice."

He related to an incident when he said that Indians have smiling faces despite the hardships.

Trump Jr. said that the 'spirit' in India is very much different from what is observed in other parts of the world, which makes the country 'unique'.

He also went on to praise the overall business environment in India saying that it was easier to do business in India as compared to China.

The Trump scion lauded the Narendra Modi-led government over the pushing of economic reforms.

Trump Jr. is on a week-long visit to India to endorse his luxury real estate project, the Trump Towers in Gurugram, Pune, Mumbai and Kolkata.

He called on several real estate developers at Oberoi Hotel in Delhi and met with the members of real estate firms- M3M India and Tribeca Developers.

According to business partners in India, many units in the Trump Towers are selling about 30 percent per square foot higher than the current market rates. Trump Jr.'s visit to India is expected to reinforce the trend.

The Trump Organisation has more business entities in India than in any other foreign country, financial filings show, with licensing bringing in estimated payments of 1.6 million dollars to 11 million dollars since 2014.

Google Assistant To Be Available In Hindi By This Year