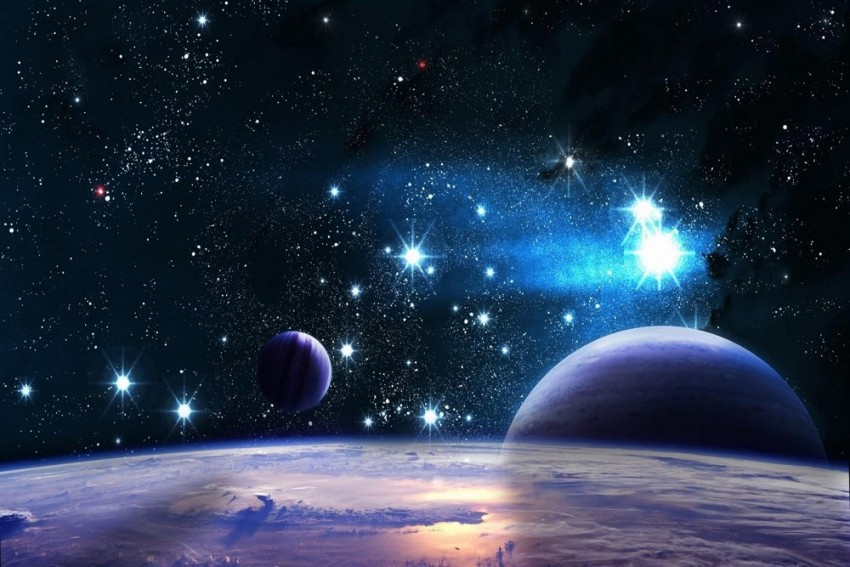 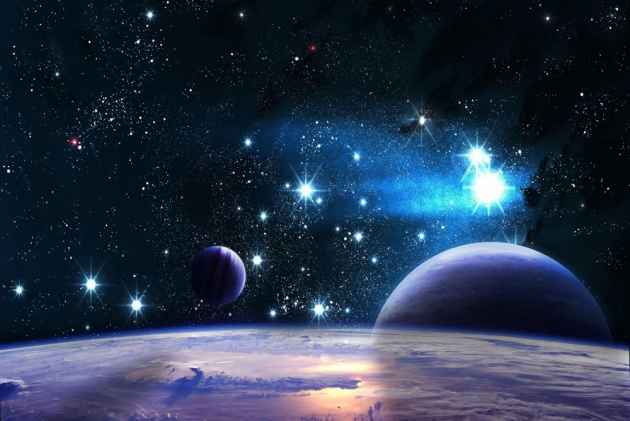 The search for life outside the earth is all set to get intensified. Indian astronomers have developed a new technique to know if any of the newly discovered exoplanets - planets outside our solar system –  are potentially habitable.

Till now over 3500 exoplanets have been discovered and scientists estimate that the number could run into billions in our galaxy alone and trillions in the observable universe. The earth, according to astrophysicists, is actually an average planet and our solar system may not be unique in the sense of its ability to support life. In this scenario, efforts are on to find if there are life-harbouring and earth-like planets.

The technique developed by Indian scientists is based the emerging understanding that habitability need not be defined solely from the perspective of the earth or the solar system we are part of. So far, the search for life has been confined to stellar habitable zones where liquid water exists on surface, but now it has expanded to galactic and even universe habitable zones.

Habitability depends on an understanding of physical planetary parameters like orbital properties, chemical composition, mass, radius, density, surface temperature, distance from parent star, and temperature or mass of parent star. Applying these parameters to each of the newly discovered exoplanets one by one is going to be a time consuming and tardy task.

Indian researchers have automated this process by using data analysis and machine learning techniques –  an exercise which represents an emerging discipline called astroinformatics that combines astronomy and computing. The new technique was presented at the 36th session of the Astronomical Society of India (ASI) being held at Osmania University here.

The present approach to look for life on planets outside the solar system is to search for earth-like conditions or planets similar to the earth, what we call ‘earth similarity’ and also for possibility of life in a form known or unknown to us, meaning ‘habitability’. For this, two indices used are Earth Similarity Index (ESI) and Planetary Habitability Index (PHI).

“We have proposed a different metric - a Cobb-Douglas Habitability Score (CDHS) - which computes the habitability score by using measured and estimated planetary input parameters like radius, density, escape velocity and surface temperature of a planet. The values of the input parameters are normalized to the Earth Units. The metric, with exponents accounting for metric elasticity, has analytical properties that ensure global optima, and can be scaled up to accommodate more input parameters,” explained Margarita Safonova of Bangalore-based M P Birla Institute of Fundamental Research, and a member of the research team, while speaking to India Science Wire.

The Cobb-Douglas Habitability Score has actually been derived from an economic theory first proposed in 1920s. “Using known parameters of each exoplanet, like density, radius, escape velocity and surface temperature, our sophisticated model predicts a score for each planet, by comparing it to the Earth. These scores are fed into powerful machine learning and artificial intelligence algorithms that can group these planets into various classes of habitability potential”, said Prof Jayant Murthy of Indian Institute of Astrophysics, Bangalore.

The new metric has been applied to the exoplanet Proxima b orbiting the nearest star (Proxima Centauri) to the Sun. There is expectation that Proxima b is potentially habitable, since it is located in the star’s habitable zone and its mass is 1.27 the earth’s mass. Though it orbits its star eight times closer than Mercury, the amount of energy it receives is 2/3rd of what the earth receives from the sun, raising the possibility that liquid water can exist on the surface.

“We computed the habitability score CDHS of Proxima b using radius, density, escape velocity and surface temperature, only surface temperature and radius, stellar flux and radius, and stellar flux and mass. According to our classification algorithm, Proxima b falls in the ‘Earth-League’”, said Safonova. Earth’s habitability ‘floor function value’ is 1, and the difference between its CDHS and the earth’s CDHS is within the acceptable threshold.

“Our algorithm emphatically exhibits potential habitability of Proxima b, matching with estimate the Planetary Habitability Laboratory at the University of Puerto Rico which maintains the catalogue of all exoplanets,” she added. “This indicates that the model may be extended for a quick check of the potential habitability of newly discovered exoplanets in general. We have created a web page (https://habitabilitypes.wordpress.com/) for this project to host all relevant data and results including datasets, figures, animation video and a graphical abstract.”

Snehanshu Saha, Kakoli Bora, S. Agrawal, Swathi Routh and Anand Narasimhamurthy are also members of the research project, which was conducted by astronomers from Indian Institute of Astrophysics, PES University and MPBIFR.  The work funded and supported by Vision Group on Science and Technology (VGST), Government of Karnataka, and the Inter-University Centre for Astronomy and Astrophysics (IUCAA).

GST On Amusement Parks Tickets Lowered From 28% To 18%