Indian-American Candidates Fail To Increase Strength In US Midterm Elections

For the first time, more than 100 Indian-Americans had entered the race in this mid-term elections, of which over 50 were on the ballot on Tuesday. 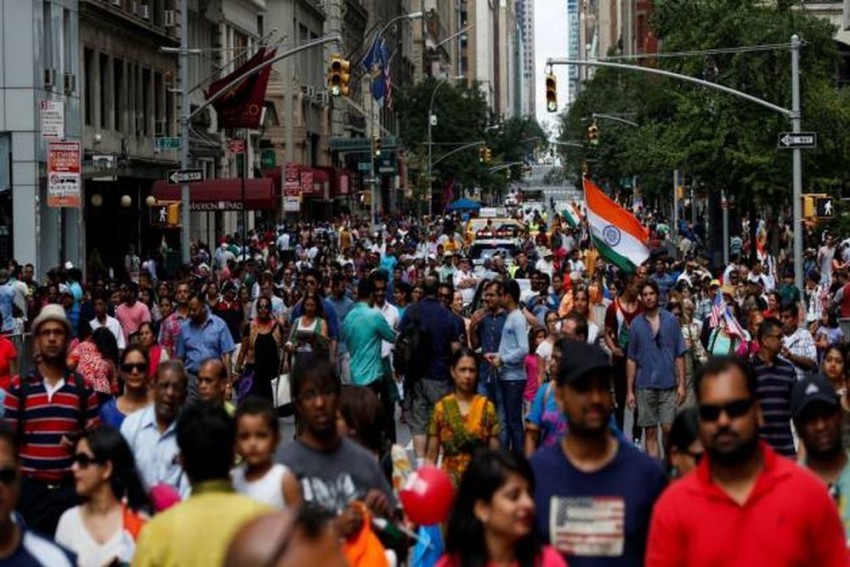 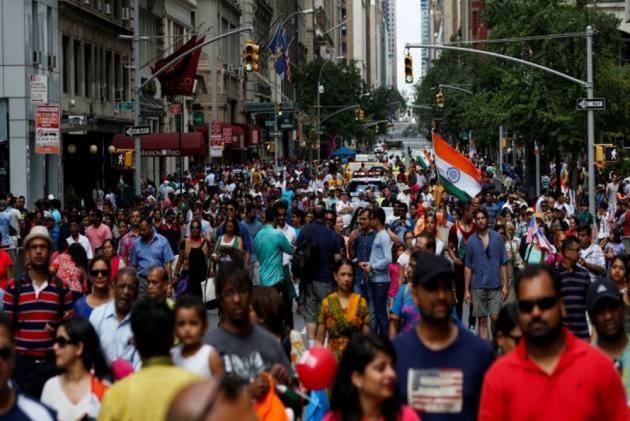 The so-called 'Samosa' Caucus - an informal group of the Indian-Americans in the US Congress - failed to increase its strength, even as its all four incumbent members were most likely to be re-elected to the House of Representatives in the highly polarised midterm elections held on Tuesday.

None of the more than half a dozen new Indian Americans candidates, many of whom caught national attention by giving tough fight to their opponents and outraising them in the fund raisers, could make it to the House of Representatives, which is equivalent to Lok Sabha in the Indian parliament.

However, Indian-Americans picked up more seats in the State assemblies. The community sent its member Ram Villivalam for the first time to the Illinois Senate and also elected a Muslim Indian-American Mujtaba Mohammed to the North Carolina State Senate.

For the first time, more than 100 Indian-Americans had entered the race in this mid-term elections, of which over 50 were on the ballot on Tuesday.

Among them 12, including four incumbents, were running for the House and one for the Senate - a record in itself.

In the eighth Congressional District of Illinois, Raja Krishnamoorthi defeated his Republican Indian-American rival Jitender Diganvker. Krishnamoorthi would serve second term in the House of Representatives.

Pramila Jayapal, the first Indian American to be elected to the House of Representatives in 2016, registered her second consecutive win from the seventh Congressional District of Washington State. In little less than two years, she has emerged nationally as the champion of immigrants, workers and human rights.

Ro Khanna was expected to easily sail through the race for the House from the 17th Congressional District of California as he took an impressive lead over his GOP rival Ron Cohen. He was elected for the first time in 2016.

Three-term Congressman Ami Bera, the senior-most among lawmakers in the 'Samosa' Caucus, had taken a lead of about 2,500 votes over his Republican rival Andrew Grant, with over 96 per cent of the votes being counted in the seventh Congressional District of California.

Notably, his previous three electoral victories came only after recounting of votes which took several weeks before the results were finally declared.

Indian-American of Tibetan descent Aftab Pureval, 35, lost to GOP incumbent Steve Chabot. He was the first Democrat to get elected as the Hamilton County Clerk of Courts in more than 100 years.

Indian-American woman Anita Malik lost to her Republican incumbent in the sixth District of Arizona, while Hiral Tipirneni was trailing behind GOP rival Debbie Lesko in the early tabulations.

A five-time incumbent, Rep Olson defeated his Indian-American Democratic challenger in the most heated 22nd Congressional District that the opposition had hoped to flip due to a large Asian-American population.

Sanjay Patel, who runs a successful consulting business, lost to Republican Congressman Bill Posey, who has been winning the eighth Congressional District of Florida continuously since 2009.

Successful entrepreneur Shiva Ayyadurai, who fought the Massachusetts Senate race as an independent, came a distant third. Democratic leader Elizabeth Warren registered a comprehensive win over her Republican rival Geoff Diehl to re-enter the US Senate.

Democratic Nima Kulkarni defeated Joshua Neubert from the GOP to make her maiden entry into the Kentucky Assembly from State District 40. A practicing and recognised lawyer, she owns Indus Law Firm specialising in immigration, employment and business law.

"Representing the community in which I was born and raised is an incredible honour. I work hard every day to make it achievable for all Ohioans to have the opportunity to make their American Dream a reality," Atani said in a statement.

In Washington State, Manka Dhingra and Vandana Slatter were re-elected for the State Senate. Among others re-elected at the State level are Sabi Kumar in Tennessee and Ash Kalra (California).

Opposition Democrats captured the House of Representatives while President Donald Trump's Republican Party retained its majority in the Senate, an outcome likely to intensify the political bitterness and fighting between the two major parties in the run up to the 2020 presidential poll.

Breaking the Republican monopoly on power, Democrats had already picked up over two dozen seats in the House - more than the 23 needed to take control of the House for the first time in eight years.