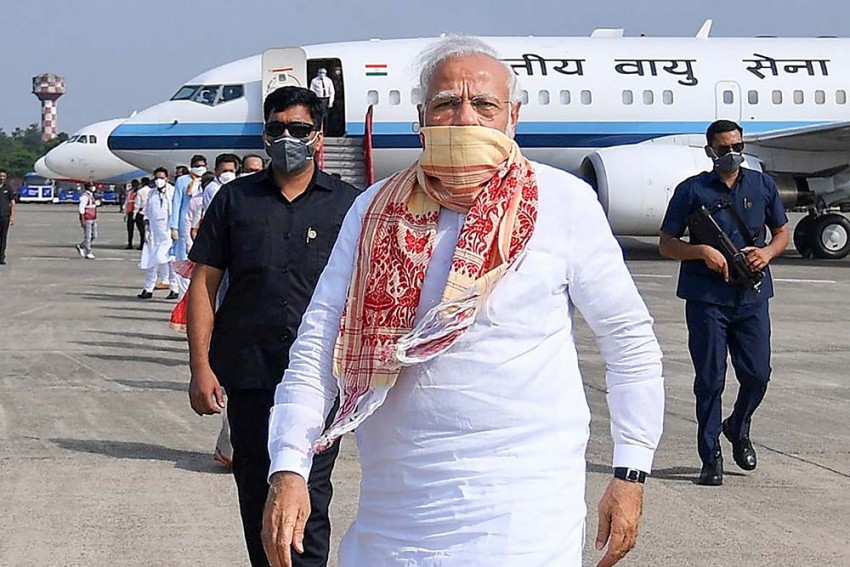 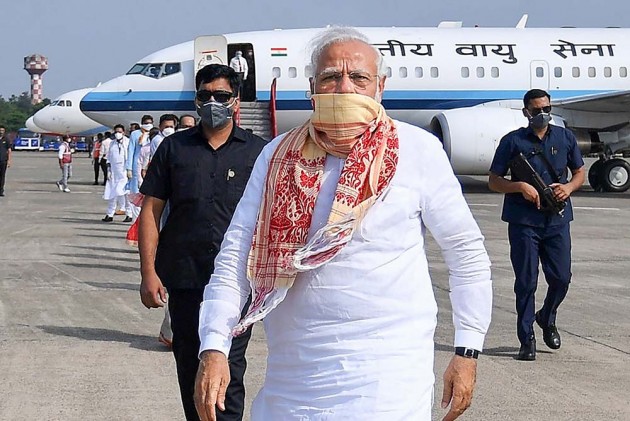 India’s Covid-19 Death Rate Could Be Higher Than The US: Govt Advisory Firm