Home  »  Website  »  National  »  UP Woman 'Beaten To Death' By In-laws; Family Says She Had Refused To Accept Triple Talaq

UP Woman 'Beaten To Death' By In-laws; Family Says She Had Refused To Accept Triple Talaq

The 22-year-old woman's father Ramzan told reporters on Saturday that his daughter was often beaten up by her husband and in-laws. 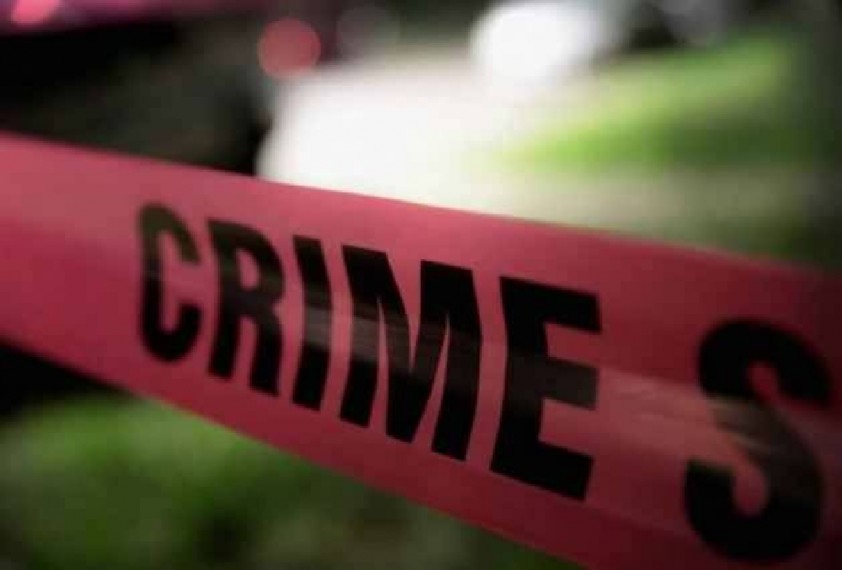 Image for representation
PTI August 19, 2019 00:00 IST UP Woman 'Beaten To Death' By In-laws; Family Says She Had Refused To Accept Triple Talaq 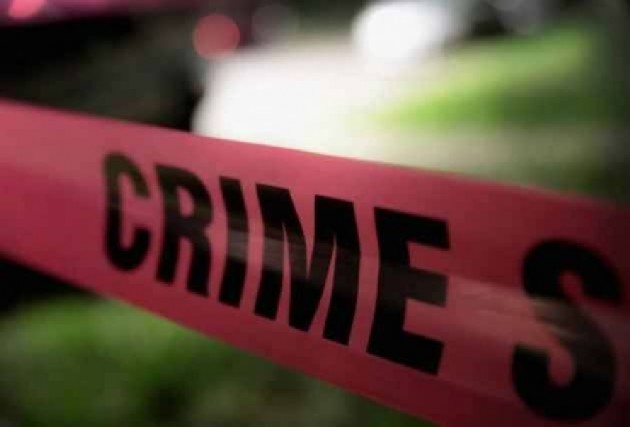 A 22-year-old woman was allegedly beaten to death by her husband and in-laws and the body set on fire here, police said on Monday, as her family claimed she was killed because she had refused to accept talaq given to her on phone.

According to Superintendent of Police Ashish Srivastava, the incident was reported on Friday from Gadra village near the India-Nepal border.

Saeeda and Nafees, both residents of the same village, married about six years ago. Nafees works in Mumbai and they have two children.

Saeeda's father Ramzan told reporters on Saturday that his daughter was often beaten up by her husband and in-laws.

On August 6, Nafees divorced Saeeda on phone, he said.

The practice of triple talaq has been criminalised by a law passed by Parliament last month.

The father said Nafees had returned home for Eid-al-Adha and this Friday, both sides agreed to a compromise and Nafees took Saeeda with him inside their home.

He and his family members then killed Saeeda and burnt her body, Ramzan said, adding this was done in presence of his six-year-old grand daughter.

They allegedly poured kerosene on the body to set it on fire.

SP Srivastava said a case of dowry death has been registered against eight persons on the basis of the complaint of Saeeda's family.

"Saeeda's husband and her father-in-law have been arrested," he said, adding action against others will be taken based on investigation.

"So far no talaq angle has emerged in the case and if it emerges, action will be taken accordingly," the SP said.