Will Withdraw Support To NDA Over Citizenship Bill If Needed: Zoramthanga

Zoramthanga said that the party and his government had been making all-out efforts to ensure the defeat of the bill. 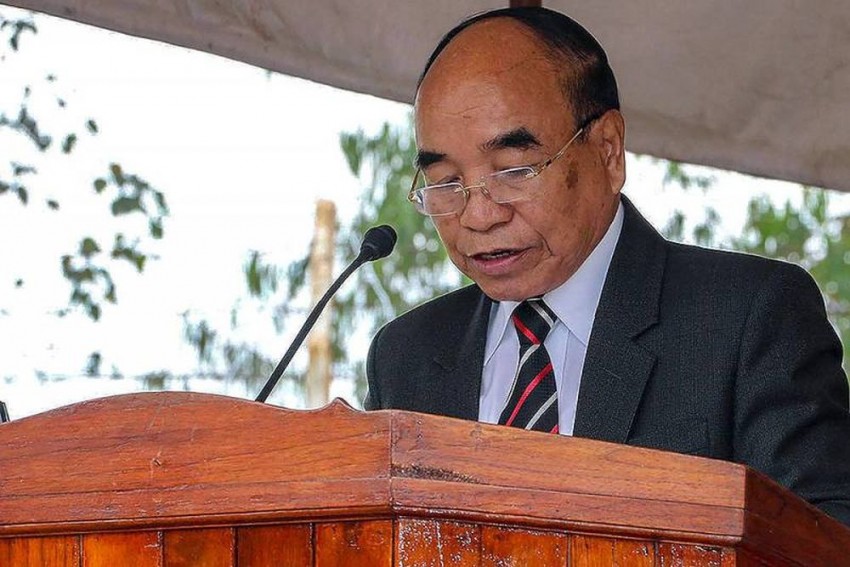 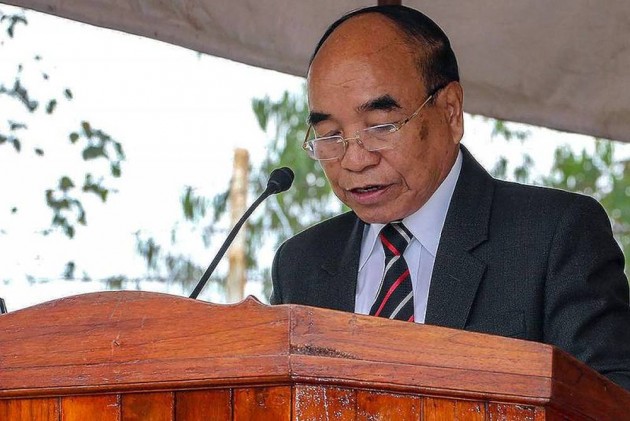 Amid row on Citizenship (Amendment) Bill, Mizoram Chief Minister Zoramthanga said on Thursday that the ruling Mizo National Front would not hesitate to snap ties with the National Democratic Alliance (NDA) if the bill is not revoked.

Addressing MNF workers at Aibawk village near Aizwal, Zoramthanga said that the party and his government had been making all-out efforts to ensure the defeat of the bill.

"The ruling party would withdraw its support to the NDA if situation arises," he said.

The Citizenship (Amendment) Bill, passed by the Lok Sabha on January 8, seeks to grant Indian nationality to non-Muslims who fled religious persecution from Bangladesh, Pakistan and Afghanistan, and entered India before December 31, 2014.

"The state cabinet adopted a resolution opposing the proposed legislation and I have met both the prime minister and the Union Home minister to inform them about our opposition to the legislation," the MNF chief said.

The party would be at the forefront of the movement against the proposed bill, Zoramthanga asserted.

"The bill should not be enacted as it does not value the historic Mizo accord signed between India and the erstwhile underground MNF in 1986," he added.

The Mizo National Front was formed in 1950s to protest against the inaction of the central government towards the famine situation in the Mizo areas of Assam.

Following years of underground activities, it signed the Mizoram Accord with the Union government in 1986, renouncing violence.

The party cruised to an absolute majority last year, winning 26 of the 40 seats in the Mizoram Assembly.