Will Talk About Bengal When Time Is Right: Owaisi; AIMIM To Contest Tamil Nadu Polls

Owaisi recited a poem and said he would talk about the issue an appropriate time. 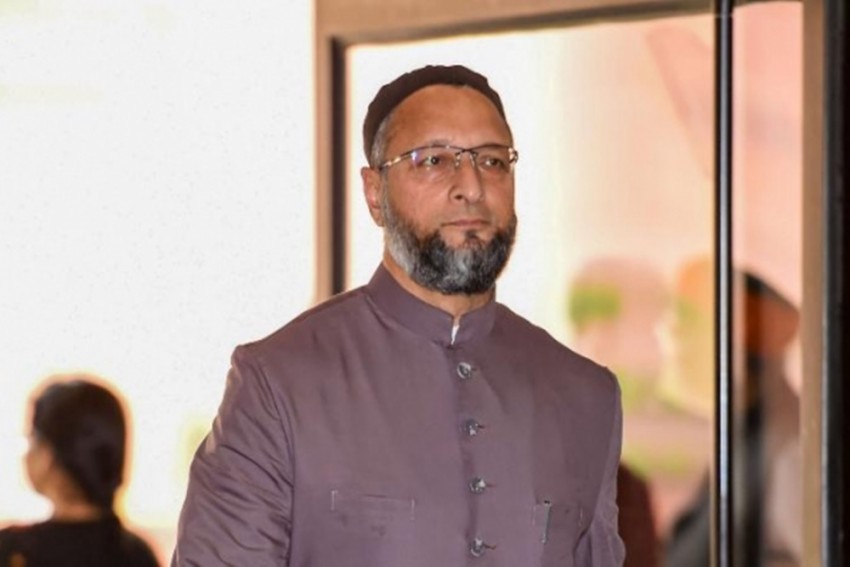 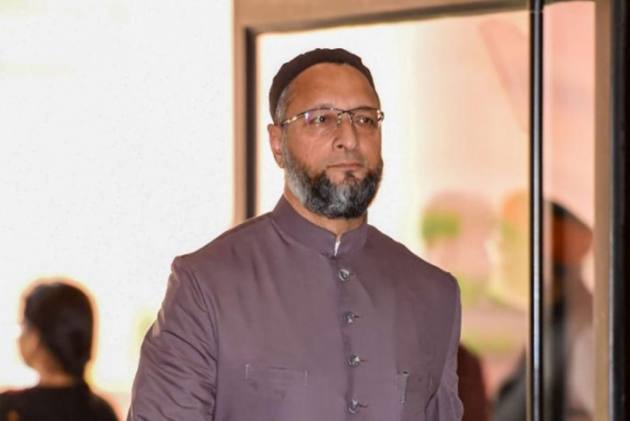 AIMIM president Asaduddin Owaisi said he would speak in detail about the West Bengal elections at an ‘appropriate time’. He appeared unfazed over Indian Secular Front (ISF) leader Abbas Siddiqui supporting the Left-Congress alliance in the upcoming polls.

Owaisi recited a poem and said he would talk about the issue an appropriate time.

"A poet has said, ''Main akela hi chala tha jaanib-e-manzil, log aate gaye, karwan banta gaya (I started all alone towards the goal, but people kept joining and it began to turn into a caravan). This is the answer to your question. Secondly, I will reply to this at an appropriate time," he said.

When told that Siddiqui ditched the AIMIM, he said he would talk about the issue at the right time.

Asked if he is disappointed or unhappy with the developments as he kept faith in Siddiqui, he said his work is going on expanding the party in states like Gujarat, Uttar Pradesh, Karnataka and others.

Citing the efforts to expand the party in different states, he said: "Our work is on and we will move forward."

Siddiqui, a Muslim cleric who launched the ISF recently, created a flutter by meeting Owaisi ahead of the WB elections but is supporting the Left Front.

Owaisi also said his party would contest the elections in Tamil Nadu.

"We will definitely fight elections in Tamil Nadu.

We had fought elections five years ago," he said.

AIMIM's unit is working in Tamil Nadu, he added.