Congress president Rahul Gandhi is yet to give his consent to become the leader of the Congress parliamentary party in the Lok Sabha. 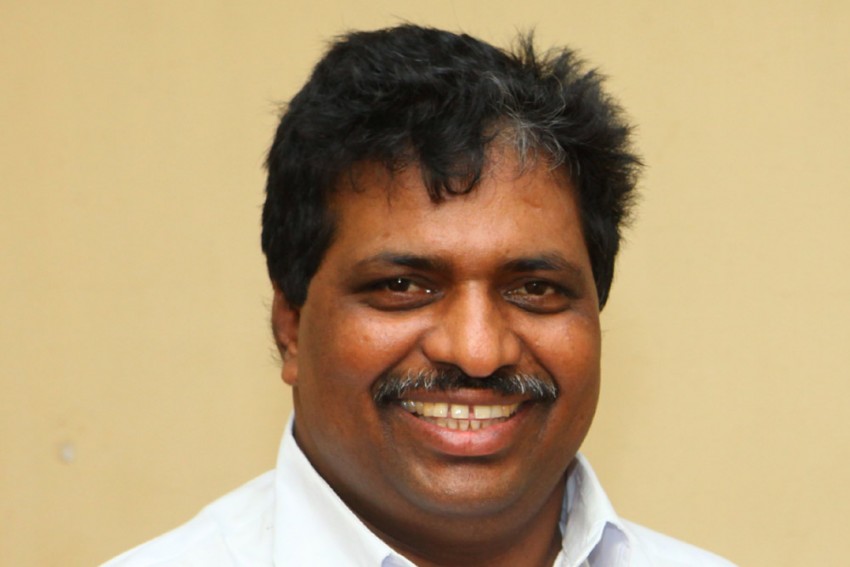 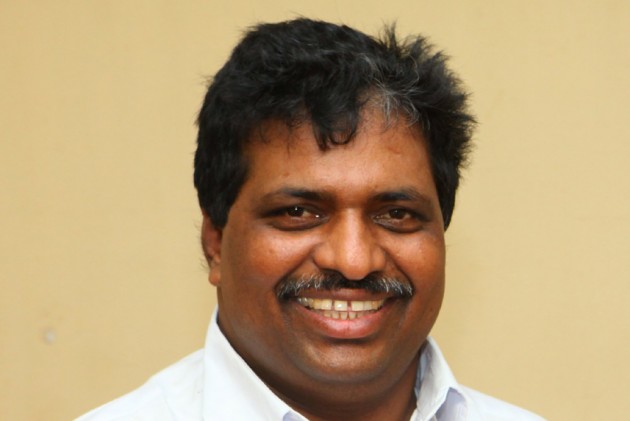 With the first session of the 17th Lok Sabha having begun, on Monday, there is still no clarity on who the largest Opposition party – the Congress – would choose as its leader in Parliament’s lower House.

Congress president Rahul Gandhi is still sulking over his party’s humiliating poll drubbing in the recent general elections; allowing the Grand Old Party to implode. Outlook has learnt that Rahul, who returned from his weeklong London sojourn this morning, is yet to give his accent to become the Leader of the Congress party in the Lok Sabha.

The Congress, which has 52 members in the Lower House and is the largest Opposition bloc, has time till June 19 to inform the Lok Sabha secretariat the names of its leader and chief whip. Sources say if Rahul doesn't relent, Congress Parliamentary Party (CPP) chairperson Sonia Gandhi could name Mavelikkara MP and former Union minister Kodikunnil Suresh as the Leader of the party in the Lok Sabha.

On Monday, as newly elected MPs were sworn-in, Suresh was the second member to take oath after Prime Minister Narendra Modi. He also left many stunned by taking his oath in Hindi, instead of English or Malayalam – the languages normally preferred by Kerala MPs while being sworn-in. At the all-party meeting convened by the government on Sunday to discuss smooth functioning of the Parliament, the Congress party was represented by Suresh, alongwith Ghulam Nabi Azad and Adhir Ranjan Chowdhury.

Rahul’s absence from the Lok Sabha, on Monday morning, did not go unnoticed, with many from his party wondering why he was allowing the rumour-mill and his political rivals to continue steering a narrative about his electoral failure and the resultant despondency. It was only around 3 pm that he tweeted saying “representing Wayanad, Kerala, I begin my new innings in Parliament by taking oath this afternoon, affirming that I will bear true faith and allegiance to the Constitution of India”.

Upon his return to New Delhi, Rahul had a meeting with his sister Priyanka Gandhi Vadra at his Tughlaq Lane residence. Later, Sonia too joined in. The trio ostensibly discussed the continuing implosion within the Congress ranks, Rahul’s continuing reluctance to stay on as party president and possible names for leaders of the party in both Houses of Parliament as well as the chief whips. However, the result of these closed-door deliberations was not immediately known.

Whether Sonia and Priyanka, along with various party leaders, will succeed in forcing Rahul to continue as Congress president will only be known later this month, sources say, after the one-month deadline given by the Wayanad MP to his party seniors on May 25 to find his replacement ends. However, the party’s choice of its leader in the Lok Sabha will have to be made public by Wednesday.

In the previous Lok Sabha, when the Congress had just 44 MPs, Sonia had named Gulbarga MP Mallikarjun Kharge as her party’s leader in the lower House. A party veteran from Karnataka, Kharge was also a Dalit. If Sonia Gandhi, who as CPP chairperson has been authorised by the Congress to name the party’s leaders in both Houses of Parliament, chooses Suresh for the role in the Lok Sabha, the decision would also reflect an element of regional and caste continuity since Suresh too represents a southern state and belongs to the Dalit community.

With a majority of the party’s elected lawmakers coming from the southern states – the highest number from Kerala – it had been expected that the Congress would nominate an MP from this region to lead it in the Lok Sabha.

Earlier, there were also rumours that the party could nominate Thiruvananthapuram MP Shashi Tharoor or Anantpur Sahib MP Manish Tewari as its leader in the Lok Sabha. However, sources said these names were never taken into serious consideration. Though just 57-years-old, Suresh, sources said, is currently among the party’s seniormost MPs in the Lok Sabha – having won his first term in 1989 – and also shares a good working relationship with Rahul. Sources said his induction as a junior minister in the UPA-II government of Dr Manmohan Singh had also been at the behest of Rahul Gandhi.

Chowdhury, another veteran Congress MP representing Bengal’s Bahrampur constituency, could be the party’s choice for the role of chief whip in the Lok Sabha, a party leader told Outlook.

Two seats short of the quorum, Congress is currently ineligible to stake claim for the post of Leader of Opposition (LoP) in the Lok Sabha, a post that it did not get after the 2014 general elections too. However, the party is hopeful that it would win the Vellore seat for which elections have been deferred, taking its tally up to 53. With assembly elections in Maharashtra, Haryana and Jharkhand scheduled later this year, it is expected that some MPs from the BJP-led NDA could be elected as MLAs following which bypolls will be necessitated for the Lok Sabha seats that fall vacant. If the Congress manages to win a Lok Sabha bypoll without losing any of its incumbent MPs, there is scope for the party to stake claim for the LoP’s post. Some in the Congress have been wondering if Rahul is planning to cool his heels until such an eventuality presents itself.

Meanwhile, Sonia Gandhi has summoned a meeting of her party's Parliamentary Strategy Group on Tuesday morning. A decision on who will lead the Congress in the Lok Sabha could be taken at this meeting where party's lawmakers are also expected to discuss issues on which they can corner the BJP government during the ongoing session of the Parliament.