Home  »  Website  »  National  »  Will Do Everything To Safeguard Our Political Identity, Says Omar Abdullah On Article 35A

Will Do Everything To Safeguard Our Political Identity, Says Omar Abdullah On Article 35A

All mainstream politicians in Jammu and Kashmir have come out in defence of Article 35A that gives the state legislature powers to define the residents of the state and their privileges. 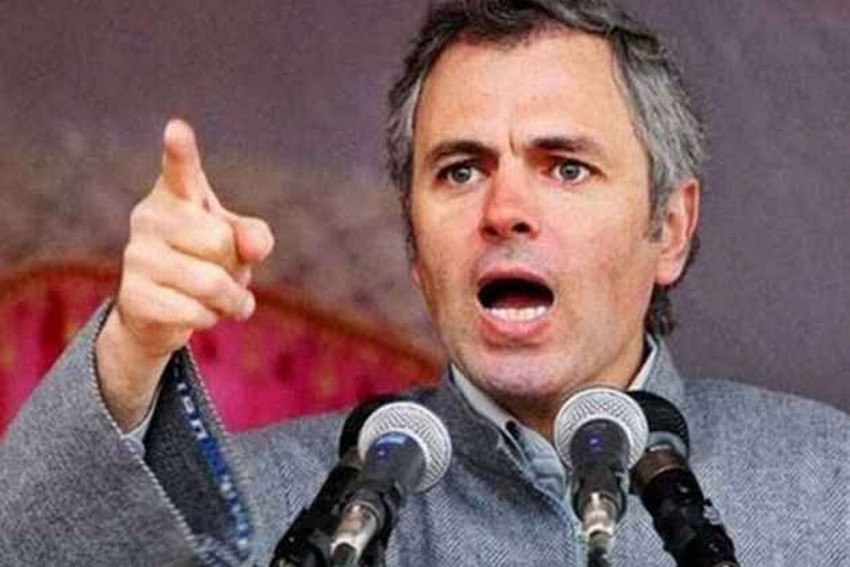 File Photo
Outlook Web Bureau February 25, 2019 00:00 IST Will Do Everything To Safeguard Our Political Identity, Says Omar Abdullah On Article 35A 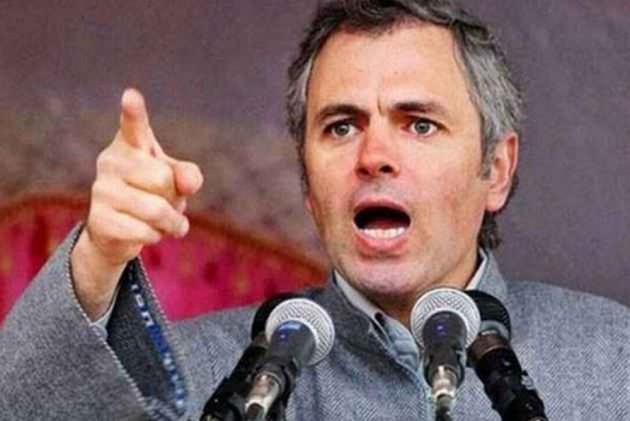 Amid intense speculation that the central government might favour abrogation of Article 35A when the petition challenging its constitutional validity comes up for hearing in the Supreme Court later this week, Kashmiri politicians say any tinkering with the Article would be "playing with fire".

All mainstream politicians in Jammu and Kashmir have come out in defence of Article 35A that gives the state legislature powers to define the residents of the state and their privileges.

The state government has said its stand on Article 35A remains unchanged as it would seek an adjournment in the apex court when the matter comes up for hearing.

Rohit Kansal, state government's spokesman said on Sunday the state had sought adjournment of the hearing on February 11 and it would do the same when the petition comes up for hearing later this week.

Reacting to speculations, former Chief Minister and National Conference (NC) vice-president Omar Abdullah said, "We owe it to our future generations to safeguard our political identity and special status that our ancestors and our founding leaders fought for. The forces that are sponsoring these elaborate assaults on the state's special status have been inimical to its interests and political identity from the very first day, but we fought them then and will fight them now."

Another former Chief Minister and Peoples Democratic Party (PDP) president Mehbooba Mufti tweeted, "Article 370 is the constitutional connection between J&K the Indian Union. Instrument of accession is contingent on Article 370, which is inextricably linked to Article 35A. Any tampering will render the Treaty of Accession null & avoid."

Valley rife with speculation about status of Article 35. Before taking a decision, GoI must consider-
1. J&K was the only Muslim majority state that chose a secular India over Pak during partition.
2. Article 370 is the constitutional connection between J&K & Indian Union.

State Congress chief G.A. Mir told IANS, "Special status granted to J&K is a settled issue and any misadventure with regard to Article 35A would further deepen the alienation among the people, the fires of which will engulf the entire J&K state."

Former CPI-M legislator Yusuf Tarigami has filed an interventional application in the apex court thereby becoming a party to the legal proceedings regarding Article 35A.

"The special status guaranteed to the state of J&K under the Constitution of India, which has assumed the permanent feature of the Constitution, requires protection as any alteration would be against the policy of federalism envisaged by the framers of the Constitution," Tarigami's application in the Supreme Court has said in defence of the Article.

However, the strongest views have come from former Minister and Peoples Conference (PC) president Sajad Lone. "Any tampering with the special constitutional character of J&K would mean the death of mainstream thought in the state. If the Centre wants to slaughter the mainstream thought they are most welcome, and that is what they will be doing by tinkering with Article 35A," Lone said.

Lone's party is an ally of the Bharatiya Janata Party (BJP) and he was inducted into the PDP-BJP cabinet as a minister from the BJP quota. The alliance, however, collapsed in June last year when the BJP withdrew from the ruling coalition.

He also took strong exception to the recent arrests of Jamaat-e-Islami cadres in the Valley. Arresting people with dissenting voices would only create another generation of separatists in Kashmir as jails had been training schools for separatists in the past, he said.

Article 35A empowers the J&K legislature to define permanent residents of the state and give them special rights and privileges. It was added to the Constitution through a Presidential order on May 14, 1954.