Responding to a question from Fareeda, in the 1997-interview, Shah Rukh Khan, in a checkered shirt and slightly dishevelled look, candidly speaks about what his understanding of "freedom" was. 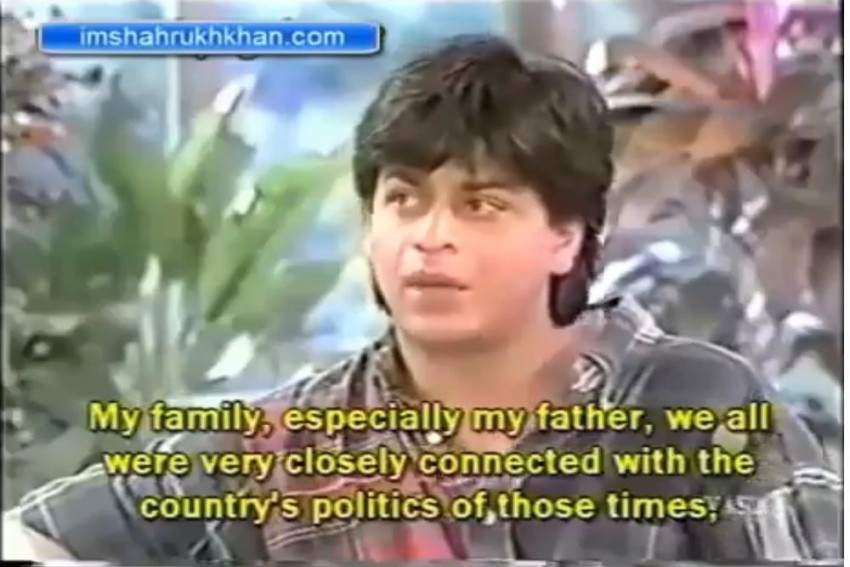 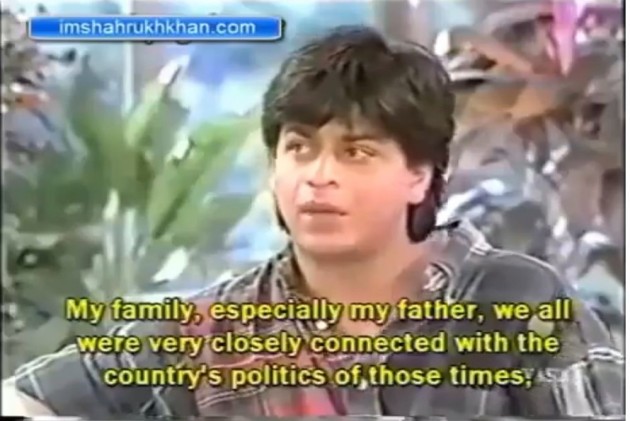 At a time when terms and phrases like freedom of speech, nationalism and freedom of the press have become a part of regular parlance, a video of Bollywood superstar Shah Rukh Khan from an interview with veteran actor Farida Jalal has surfaced on social media.

Responding to a question from Farida, in the 1997-interview, Khan, in a checkered shirt and slightly dishevelled look, candidly speaks about what his understanding of "freedom" was.

"My father, my family were closely connected with the country's politics; my father, in particular, because he was the country's youngest freedom fighter."

Quoting his father, Khan said: "You should never take this freedom for granted and instead, preserve it."

Khan says at the time he thought by "freedom", his father meant freedom from the erstwhile rulers.

Commenting on the state of newspaper headlines, Khan said that maybe his father's definition of freedom also included "freedom from speculation", deducing truth and not just following what was being fed to the people by media.

#ShahRukhKhan talking about freedom of speech, freedom of press, not falling for speculations and anti-national elements to Farida Jalal way back in the 90s is incredibly relevant even now. "We are the citizens of this country, we don't own it." Via- Justin Rao @IndoIslamicPage pic.twitter.com/r0kTTFxHB5

Speaking of people who didn't believe in the idea of India, Khan said: "These people... anti-national or anti-social, whatever you call them... It saddens me, more so because my family fought for this country's freedom."

"Keep this country the way we gave it to you," Khan said, quoting his father once again.

In 2015, Khan had come under severe criticism after, in an interview with India Today, he said, "There was extreme intolerance in the country." He had later distanced himself from his remark, saying it was taken out of context.

@iamsrk is consistent -hear him in our documentary-Filmisthaan on pluralism pic.twitter.com/6hJPoWV57J

Over the last few years, Khan has decided not to speak on socio-political matters, but in a recent documentary, "Filmisthaan", he once again emphasised, "being diverse is a good thing, being divisive is not."

"India is a painting and every colour on it enhances another. You start saying this colour is better than the other, it's not painting anymore," he said.