Over the past 24 hours, several videos showing the movement of EVMs have surfaced online, raising suspicion among people that the voting machines could be tampered with. 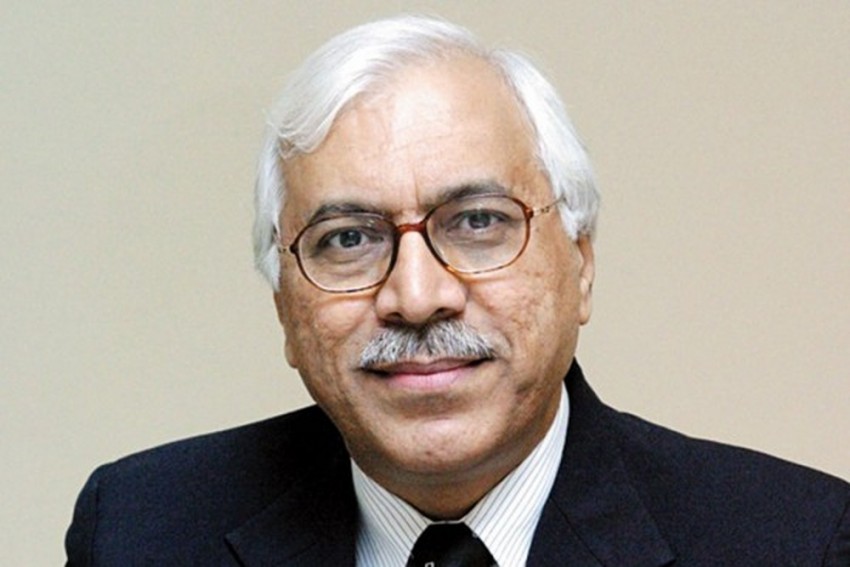 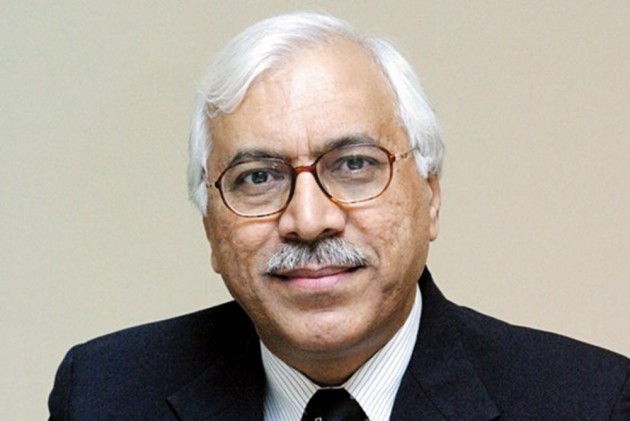 Former Chief Election Commissioner of India (CEC) S Y Qureshi has questioned the Election Commisison asking why the poll body wasn't clarifying facts about ongoing controversy over the movement of EVMs in some parts of Uttar Pradesh and Bihar.

"Why is EC not clarifying what the facts are? Speed is extremely important," he wrote on Tweeter.

Why is EC not clarifying what the facts are? Speed is extremely important. https://t.co/XaHSnpE497

Over the past 24 hours, several videos showing the movement of EVMs surfaced online, raising suspicion among people that the voting machines could be tampered with.

Protests by political parties were reported from Uttar Pradesh’s Ghazipur, Chandauli, Domariaganj and Jhansi. The parties alleged that EVMs were being changed in strongrooms at the behest of the Bharatiya Janata Party (BJP).

In Ghazipur, Bahujan Samaj Party (BSP) candidate Afzal Ansari held a sit-in outside the strongroom on Monday. In a video of the incident, Ansari and his supporters were seen engaged in a heated argument with a police officer.

However, the election commission has rubbished these allegations, calling them, "frivolous and baseless."

Qureshi, in another tweet, asked EC spokesperson Sheypali Sharan to simplify the reports from returning officers she posted on Twitter. "State in one line what’s the finding," he said.

You should simplify it. State in one line what’s the finding. https://t.co/h7evx46OIY

On Tuesday afternoon, former president Pranab Mukherjee released a statement, expressing "concern" over the allegations of tampering with "voters' verdict."

"The safety and security of EVMs, which are the custody of ECI, are the responsibility of the commission," he said, adding, "there can be no room for the speculation that challenges the very basis of our democracy.