Home  »  Website  »  National  »  Who Is Ramesh Jarkiholi, The Karnataka BJP Leader Whose Name Has Cropped Up In A Sex Tape?

Who Is Ramesh Jarkiholi, The Karnataka BJP Leader Whose Name Has Cropped Up In A Sex Tape? 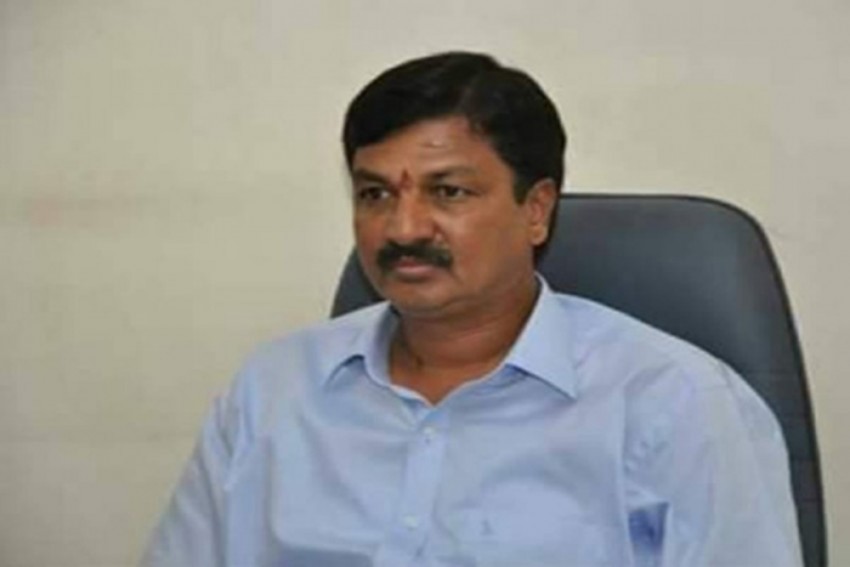 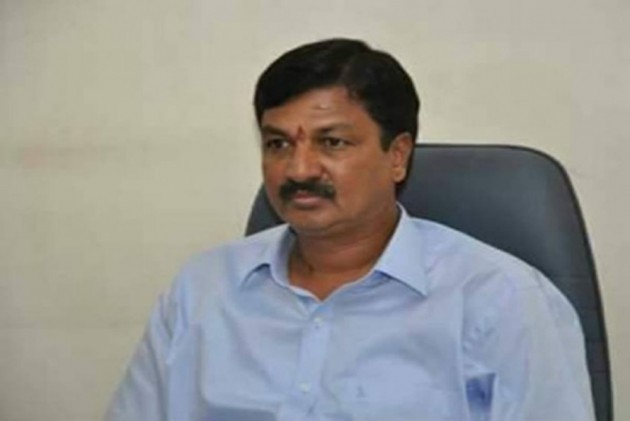 Caught in the midst of an alleged sex tape, Karnataka minister Ramesh Jarkiholi tendered his resignation on Wednesday – an ironic reversal of fortune for a man who had played a key role in bringing the BJP to power in Karnataka.

The development comes after Kannada news channels widely aired a video clip showing Jarkiholi in a compromising position with a woman, however, the BJP leader claimed that the video was “fake” and that he will quit politics if proven guilty.

But who is Ramesh Jarkiholi ?

Jarkiholi (60) was one among the 17 legislators who defected to the BJP, thereby toppling the ruling Congress-Janata Dal (Secular) coalition in July 2019.

Popularly known as ‘sahukar’ in his native district of Belgaum, Jarkiholi hails from a wealthy family, which has long-standing political ties.

Three of the Jarkiholi brothers are currently MLAs in Karnataka – while Ramesh and Balakrishna are in the BJP, another sibling Satish Jarkiholi is a Congress leader.

A former Congressman himself, Ramesh was a minister in the previous coalition government led by H D Kumaraswamy. But he had an early fallout over what was perceived to be a turf war between him and fellow Congress leader D K Shivakumar. Since then, Ramesh remained a constant worry for the coalition with his threats to topple it.

The threat materialised in July 2019 when Jarkiholi, along with a couple of other senior MLAs, led a band of 17 legislators who resigned from the Assembly, thus ensuring the defeat of the Kumaraswamy government in a trust vote.

After a court battle, the defectors stood for re-election on BJP tickets and won (all except two). Currently, 11 of them are ministers in the B S Yediyurappa cabinet.