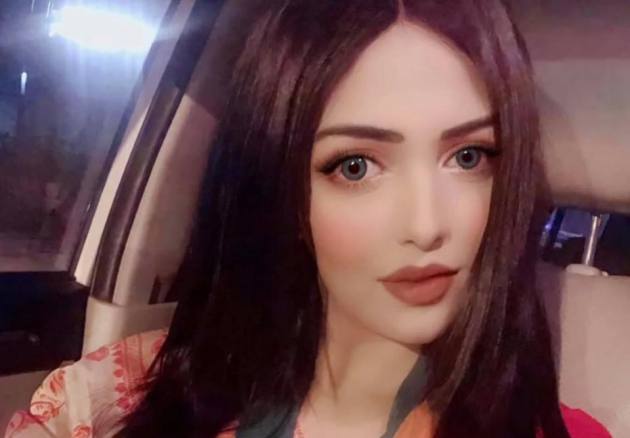 BJP youth wing leader Pamela Goswami, who was arrested on Friday for possessing cocaine worth the market value of Rs 10 lakh, had a rather striking rise in the Bengal BJP's youth wing.

A former air hostess with a private airline, Goswami had been into modelling and also tried her luck with acting. She had studied business administration at a private institute in Kolkata.

She joined the BJP in July 2019 in the presence of the BJP's state unit president Dilip Ghosh. In 2020, she was appointed as a state unit general secretary of the Yuva Morcha, the party's youth wing.

This elevation, despite having no previous background in political activism, had surprised many in the Bengal BJP.

However, since getting the responsibilities she was seen participating in a number of agitations.

For a few months in late 2020, she was also appointed the 'observer' for the Yuva Morcha's Hooghly district unit. However, she was removed from that responsibility recently.

On social media, she described herself as a social worker and entrepreneur.

A leader of the BJP's youth morcha said, requesting anonymity, that she had entered a business of interior designing with Prabir Kumar Dey -- the person who was arrested along with her on Friday -- in 2018.

Dey is the director of Angelina Mercantile Private Limited, which owns the interior designing brand Rococo. Goswami and Dey had been handling this business together, said the BJP leader who did not want to be named. Goswami claimed to have served as the brand's managing director and co-owner.

Rococo has its outlet in a shopping mall in Kolkata.

In 2020, Goswami's father had lodged a police complaint alleging Dey had introduced his daughter to drugs and she became addicted to it. The father had requested the police to keep an eye on her and Dey.

Goswami's father's complaint said that Dey, despite being married and having an eight-year-old daughter was engaged in an illicit relationship with Goswami. Her father's repeated requests to Dey to get married fell into deaf ears, the complaint said.

Goswami had left her paternal house in south Kolkata at the instigation of Dey, the complaint said.

Goswami and Dey, along with Goswami's 'bodyguard', were produced before a court on Saturday.

While at the court compound, Goswami told media persons that she was framed by another BJP leader, Rakesh Singh.

Singh rubbished the charges, saying that the police could be manipulating her to name him.

The police are now probing whether the cocaine found in their possession was meant to be used in rave parties or for peddling.

"Whether they are part of a larger smuggling racket is being probed," said an officer of Kolkata Police who did not want to be named.