From 92nd In 2018, Shimla Takes Top Spot In Ease Of Living Index 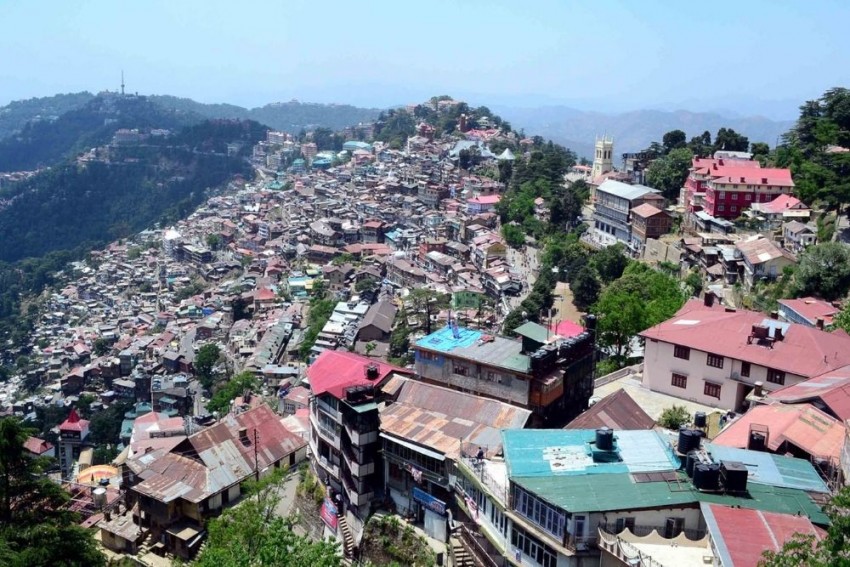 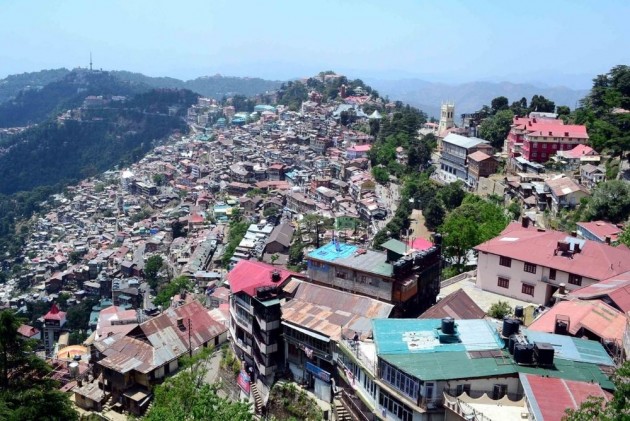 The water woes of Shimla are a thing of the past. No one sleeps under the sky without a shelter. Door-to-door garbage collection and its safe disposal system are already in place. Better health care infrastructure, high literacy ratio in the country, and e-services at citizens' command.

Thus, living in Shimla — the popular hill station of the country and state’s capital — has significantly improved in terms of quality of life and ease in the civic services.

On Thursday, Shimla climbed to No. 1 rank among popular towns with less than 10 lakh population category in the Ease of Living Index (EoLI) rankings and Municipal Performance Index (MPI) — a report of which was released by the Union ministry of housing and urban development.

Significantly, making it to the top position for small urban hill town — Shimla — is more credible as earlier the town had fared quite badly scoring as low as 92nd rank in 2018. The city has now jumped notably to achieve its ranking at No. 1.

The Ease of Living Index (EoLI) is an assessment tool that evaluates the quality of life and the impact of various initiatives for urban development. The assessment also incorporates the residents' view on the services provided by city administration through a citizen perception survey.

To assess the progress being made in the cities, the ministry of housing and urban affairs had launched two assessment frameworks in 2019 — Ease of Living Index (EoLI) and Municipal Performance Index (MPI). Both these indices were designed to assess quality of life of the citizens in 100 Smart Cities and 14 other cities having population less than 10 lakh.

The MPI was assessed on five parameters — service, finance, technology, planning and governance.

Shimla’s municipal commissioner Ashish Kohli has given the credit of top ranking achievement to the municipal corporation teams ,district administration and all government agencies making living in Shimla not only better but the best.

“It’s a huge achievement and a matter of pride for the citizens as well as the state government,” he told Outlook.

Kohli said among the parameters on Shimla’s performance was measured, the launching of online services remains the biggest innovation as the citizens can pay their bills, deposit taxes and access nearly two dozen services from home.

Literacy is already high in the town and some of the important health institutions – like Indira Gandhi Medical College (IGMC) Hospital, Deen Dayal Upadhyay Hospital, Kamla Nehru Hospital and the government‘s state-level Cancer Hospital, besides a few private hospitals, can be counted in terms of health infrastructure.

There is no family without shelter.

“We have added 100 new units under urban housing for the poor and another project under Indira Awas is also at advanced stage of completion. The perennial drinking water problem of Shimla is solved and mobility in the town has also improved with new mega parking facilities. The door-to-door garbage collection (segregation of dry and wet garbage at source) and its safe disposal is best in the country,” Ashish Kohli.

Among the cities which competed with Shimla included Bhubaneswar, Silvassa, Kakinada, Salem, Vellore and Gandhi Nagar.

Among Indian cities with a population of over a million, the ease of living is the highest in Bengaluru. Next are cities viz Pune and Ahmedabad while it is the lowest in Bareilly, Dhanbad and Srinagar, according to the Ease of Living Index 2020.

Urban development minister Suresh Bhardwaj said, “I don’t think Shimla has made such a jump in the ranking before. The Smart City project which has got going now at a faster place, will help in retaining the rank even in the near future.”