This is the third time in one year that Prime Minister Narendra Modi has stood up for corporate India. 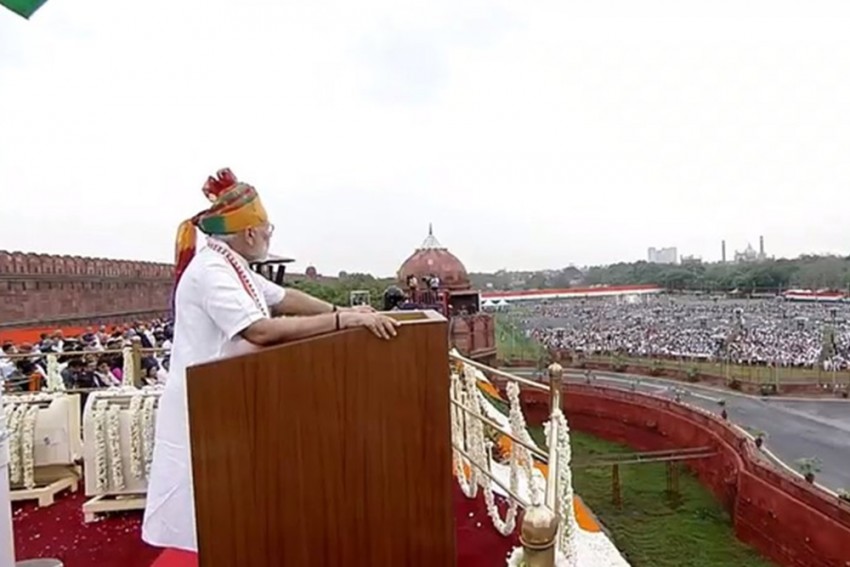 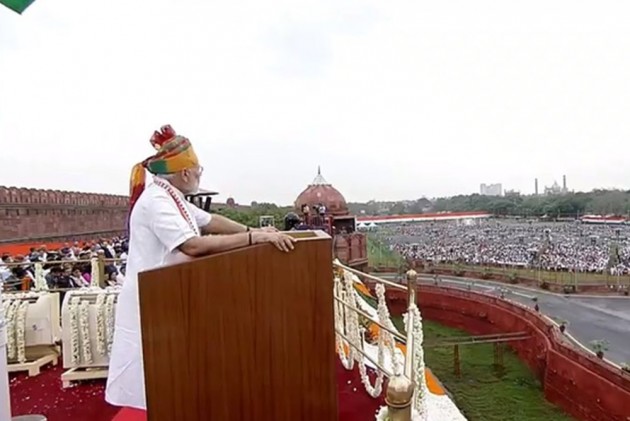 Standing up for the India Inc, Prime Minister Narendra Modi on Thursday said wealth creators should not be eyed with suspicion and that they are country's wealth and should be respected.

Addressing the nation from the ramparts of the Red Fort in the capital on the 73rd Independence Day, he said wealth creation is a great national service.

"Let us never see wealth creators with suspicion. Only when wealth is created, wealth will be distributed," he said. "Wealth creation is absolutely essential. Those who create wealth are India's
wealth and we respect them."

This is the third time in one year that Modi has stood up for corporate India.

In July last year, Modi had stated that he was not scared to be seen with industrialists as his conscience was clear and that they too had contributed to the development of the country. In
October 2018, he had stated that he does not believe in the culture of criticising industry and corporates, he believes, are doing exemplary social work alongside their business.