Home  »  Website  »  National  »  We Need To 'Ruthlessly' Reinvent Congress, Our Arrogance Has To Go: Jairam Ramesh 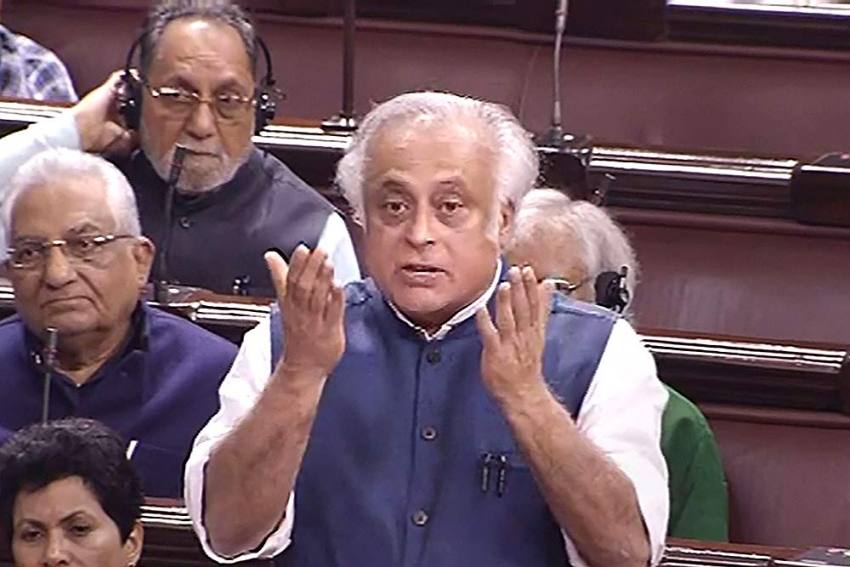 In this file photo, zenior Congress leader Jairam Ramesh speaks in the Rajya Sabha during the Winter Session of Parliament, in New Delhi.
PTI
PTI 2020-02-13T17:57:46+05:30 We Need To 'Ruthlessly' Reinvent Congress, Our Arrogance Has To Go: Jairam Ramesh 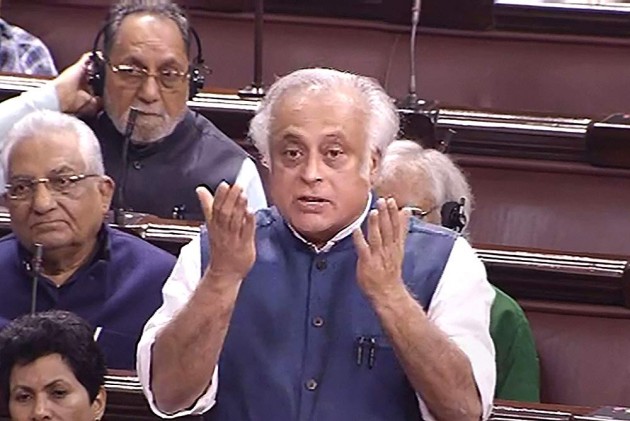 Voicing concern over the Congress debacle in the Delhi assembly polls and the crisis it is facing in some states like Bihar and Uttar Pradesh, senior Congress leader Jairam Ramesh has suggested that the party "ruthlessly" reinvent itself or face the prospect of becoming irrelevant.

Senior leader Veerappa Moily too has called for a "surgical" action to revive the party in the context of the Delhi election drubbing.

In an interview to PTI, Ramesh said: "Congress leaders have to reinvent themselves. Congress party has to reinvent itself if it has to be relevant.

Otherwise, we are staring at irrelevance. Our arrogance has to go, even after six years out of power sometimes, some of us behave as if we are still ministers," he said.

Asked about the leaderhip issue in the party,he said local level leaders have to be encouraged and nurtured.

They have to be given freedom and autonomy, he added.

"The substance and style of our leadership has to change.

We are virtually non-existent in Bihar, We are almost extinct in UP but we are strong in Rajasthan, Madhya Pradesh and Chhattisgarh. Haryana we have come back," Ramesh said.

The party has to "ruthlessly reinvent" itself, he maintained.

The Congress leader, however, said his party, which ruled Delhi for 15 years during which key infrastructure including roads, Metro and airport were built, suffered a severe drubbing in the polls.

Responding to a query on the presence of increasing number of leaders from Kerala in the central leaderhip, he hailed the style of functioning of the Congress and its
leaders in the southern state but opined "we cannot become a Kerala centric party."

"In Kerala we face a peculiar position, because we are competing against CPI(M). But what works in Kerala may not work outside Kerala.

We cannot become a Kerala-centric party although we have very influential Kerala leaders now at the top of the Congress party."

"Shashi Tharoor has given an election formula. But in the long history of Congress party, there were only two occasions we had elections.

I am totally at a loss to understand why Tharoor made such a suggestion," he said.