It's all about checks and balances, says court on 'media trials' 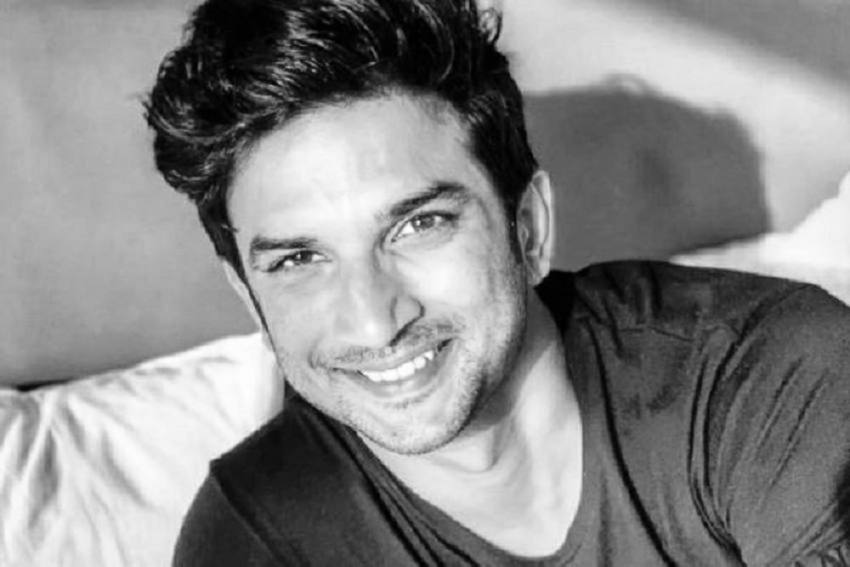 The Central Bureau of Investigation (CBI) which is probing actor Sushant Singh Rajput's death told the Bombay High Court on Friday that it had not leaked any information related to the case to the media.

Hearing PILs about "media trial" in the case, the court remarked that the media has become "polarised" and it was a question not of regulation but "checks and balances".

Additional Solicitor General Anil Singh, representing the CBI, said the Enforcement Directorate and Narcotics Control Bureau, which are also probing cases related to the actor's death by suicide in June, too had not leaked any information.

All the three central agencies had filed affidavits in the court stating that they had not leaked any probe-related information, he said.

"We know our responsibilities and there is no question of leaking information by any of the agencies," the ASG added.

A bench of Chief Justice Dipankar Datta and Justice GS Kulkarni was hearing final arguments on public interest litigations seeking that the media be asked to be restrained in its coverage of the probe into the actor's death.

The HC is hearing arguments on whether a statutory mechanism is required to control the TV news content.

At an earlier hearing, the petitioners, which include a group of retired police officers, had claimed that news channels were broadcasting sensitive information.

How were the channels getting access to such information, the petitioners asked, alleging that the probe agencies must have been their sources.

The Union government, National Broadcasting Standards Authority, and the news channels which are party to the case told the HC that the electronic media has a self-regulatory mechanism and the state must not have any control over their content.

On Friday, as lawyers of news channels cited old judgments to argue against a statutory regulatory mechanism, the HC remarked that the media has changed.

"The media was neutral then (in the past). It is now highly polarised....This is not a question of regulation, this is a question of checks and balances. People forget where to draw lines. Do it within lines," the judges said.

"You want to criticize the government, do it. The issue is someone has died and the allegation is you are interfering," the HC said.

The hearing will continue next week.