Home  »  Website  »  National  »  'We Could Have Struck Balakot Sitting In India If We Had Rafale': Rajnath Singh

Rajnath Singh reiterated that the fighter planes were meant only for self-defence and not for aggression. 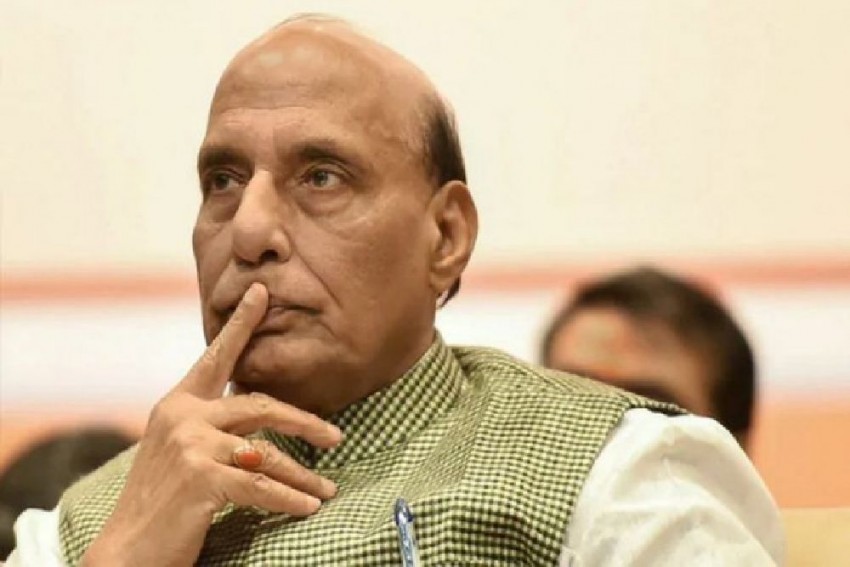 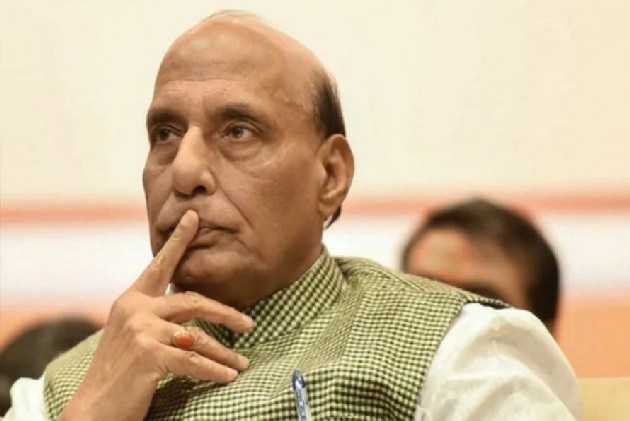 Defence Minister Rajnath Singh on Monday said had India possessed Rafale fighter jets earlier the IAF would not have needed to enter Balakot in Pakistan to hit the terror camps.

"Had we possessed Rafale fighter jets we would not have required to enter Balakot and launch a strike. We could have struck at Balakot while sitting in India," he said.

Singh reiterated that the fighter planes were meant only for self-defence and not for aggression.

On a controversy surrounding the "shastra puja", Singh said, "I wrote 'Om' on the plane, broke a coconut (as per tradition). Om depicts never-ending Universe".

"I acted as per my faith. Even other communities like the Christian, Muslim, Sikh etc worship with words like Amen, Omkar etc. Even when I was performing 'shastra puja', people
from communities like Christians, Muslims, Sikhs, Buddhists were present at the event," he said.

At a ceremony in France on Tuesday, Singh formally took the delivery of the first of the 36 long-awaited French-made aircraft acquired by the Indian Air Force. He also took a sortie in the two-seater jet.

The Congress has accused Singh of "drama" over performing "shastra puja".

On his Rafale sortie, Singh said he had asked the flight captain to fly at supersonic speed.

"Only I and the captain, who was from Paris, were there inside the plane. I wanted to experience the supersonic speed," he said.

In his speech, the BJP veteran accused the Congress of practicing "divide and rule" policy to pit one religion against another.

"But the BJP government does not want such feuds between communities and castes," he said, adding that no communal riots had taken place under the BJP rule since 2014
unlike the days when the Congress used to be in power.

"Unlike some other chief ministers of the past, Fadnavis never embroiled in any controversy. The CM plays the role of a 'Sevak' (servant of people)," Singh added.