Home  »  Website  »  National  »  ‘We Considered Ourselves Indians, Had No Second Thoughts. But Now Govt Has Changed Everything.’

‘We Considered Ourselves Indians, Had No Second Thoughts. But Now Govt Has Changed Everything.’

Outside the shuttered shops, people squat on the ground and discuss the volatile situation in the Valley. They are petrified of the possibility of a war as they often have to bear the brunt of cross-border firing and shelling between Indian and Pakistani armies. 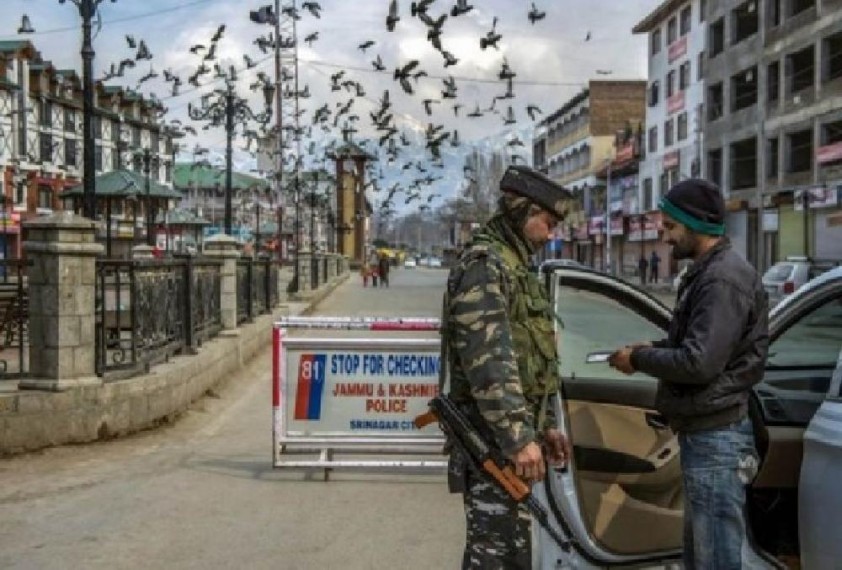 Representational Image
Naseer Ganai August 25, 2019 00:00 IST ‘We Considered Ourselves Indians, Had No Second Thoughts. But Now Govt Has Changed Everything.’ 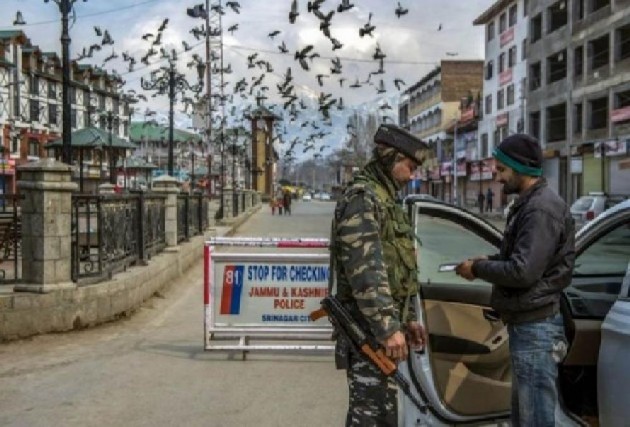 Uri has been desolate for weeks now. Most shops in the town close to the Line of Control are shut and there is barely any traffic on the road. A few chemists are open, but their medicine stock is down by 75 per cent. “We are running out of medicines. The situation is same everywhere. I can safely say food is available in the Valley, but medicines are not. We do not even have Lactogen (baby food),” says the proprietor of Malik Medical House. Stray dogs outnumber humans on the streets—they keep howling and run from place to place in search of food. This is one of the longest curfews in Uri since insurgency broke out in Kashmir in 1990.

On the night of August 4, the police arrested Haji Assadullah Lone, the ailing 85-year-old president of the Uri Traders’ Association and the block president of the Congress. On August 5, the Union government abrogated Articles 370 and 35A, and split the state of Jammu and Kashmir into two union territories: Ladakh, and Jammu and Kashmir. Lone was kept in police custody for the next five days and then shifted to his residence, where he is under house arrest.

Residents of the town say the government clamped curfew on the morning of August 5, which continued for 10 days. It then imposed civil curfew. “When you do something against the will of the people, we are forced to go on strike,” says a sarpanch from the region. “We considered ourselves Indians and had no second thoughts about it. We believed in the electoral process and used to vote. But now the BJP government has changed the situation. By revoking Article 370 and 35A, it has attacked our culture and identity. Our land is under threat and our children’s future is in danger. We will now follow the people of Srinagar. If Nagaland has Article 371 that protects their culture, language, people and land, why shouldn’t we have the same privilege?”

Outside the shuttered shops, people squat on the ground and discuss the volatile situation in the Valley. They are petrified of the possibility of a war as they often have to bear the brunt of cross-border firing and shelling between Indian and Pakistani armies. The skirmishes have also displaced many of them. “There should be a peaceful settlement. We cannot afford a war. We know what it means,” says a health department employee. At the LoC in Silikote, close to Haji Peer pass, soldiers say that intermittent firing takes place between the two armies. But that is normal here, they add.

At Veerwan Colony, a neighbourhood of Kashmiri Pandits in Baramulla, around 130 families live in prefabricated houses. Most of them got government jobs under a relief package during the second term of the UPA. After the Centre imposed curfew and restrictions across the state on August 5, many of them left for Jammu.

A teacher with the education department says he is not happy with the government’s revocation of Article 370 and 35A. “How can it help us as a community? Our identity is dear to us and I feel we will lose it,” he says. “This decision will impact the youth most. Outsiders will take their jobs,” says Sunil Pandita, who migrated with his family from Kupwara’s Vilgam village to Jammu on March 6, 1990. “Forty families migrated to Jammu that night. We were two brothers and four sisters. I got a job in the education department in 2010 and since then, have stayed in Kashmir. However, when my brother, an engineer, came here, he left after just three days as he felt insecure.”

On August 21, police personnel of the special operations group patrolled the streets of Baramulla in north Kashmir. As in Uri, shops were shut and traffic was sparse. In the old town, people were shouting pro-freedom slogans from a local mosque. The police say that Momin Rashid Gujri, a 20-year-old who had allegedly become a militant 21 days ago, and a cop were killed, while another policeman sustained injuries there. “Gujri was earlier arrested in stone-throwing cases and after his release, he became involved in militancy. We laid the cordon in the night, but he threw two grenades that killed one of our colleagues, Bilal Ahmad, and wounded another, Amardeep. He was later killed in the encounter.”

The operation ended early in the morning of August 21. A police official claims it was the first encounter in Baramulla after 1997. “Earlier, operations would take place, but they would be abandoned midway due to stone pelting and protests,” he explains. “Even after this encounter began, people started pelting stones, but security forces managed to kill Gujri.”

At the fruit mandi in Sopore, scores of trucks have been waiting to ferry apples for the past 15 days. But the stalls where horticulturists sell the fruit were empty. Someone had brought boxes of apples to the market for sale, but abandoned those and left. A cow upturned the crates and scattered the fruit. However, there was nobody there to drive the animal away.

The government’s communication blockade has hit the fruit business hard. “We cannot get in touch with the outside world. Whatever fruit is going out of the Valley at present is being sent to Azadpur mandi in Delhi as we have no contact with other markets. Early varieties of apple like ‘red delicious’ perish within 36 hours of plucking. We don’t know what to do with them. We don’t know what the rates in the market are, where to sell and where to send fruits as the communication blockade has made business impossible,” says an orchard owner. “The mandi in Sopore is one of Asia’s biggest fruit markets, but everybody is incurring losses despite it being peak season.”

Close to the mandi, a truck driver from Gurdaspur, Punjab, was inquiring about when mobile phones would start working in Kashmir. “I came to the Valley on August 3 and have been stuck here since. I have had no contact with my family,” he says.

Gulmarg is a tourist attraction throughout the year—in summer, people visit for the lush meadows and slopes, and in winter, it becomes one Asia’s most highly regarded ski resorts. But this August, the bustle of tourists is conspicuously absent. Only the occasional howling of hungry dogs pierces the silence draping the town. Police personnel at the entrance of Gulmarg say no one visits the town anymore.

On August 21, a tea-stall owner opened his shop for the first time after restrictions were put in place. “I had come to see whether my shop was intact. I also wanted to clean it,” he says. “I established this shop in 1996 and since then Gulmarg has never been closed for so long. The government forced tourists to leave the town and after that, hotels also shut down. There are only one or two guards in the hotels. If they die there, no one would come to know.” A resident of Tangmarg who works in Gulmarg says, “A few days ago, Army porters were also asked to leave, but I think they are now back at work. I fear that big business houses from outside the Valley will take over the town…I don’t want to live like this.”