Home  »  Website  »  National  »  Watch: Two Policemen Thrash Each Other Allegedly Over Bribe In Prayagraj Of UP

Watch: Two Policemen Thrash Each Other Allegedly Over Bribe In Prayagraj Of UP

A video which is going viral on social media, shows two policemen in uniform picking up wooden sticks and beat each other after a quarrel in Prayagraj of Uttar Pradesh 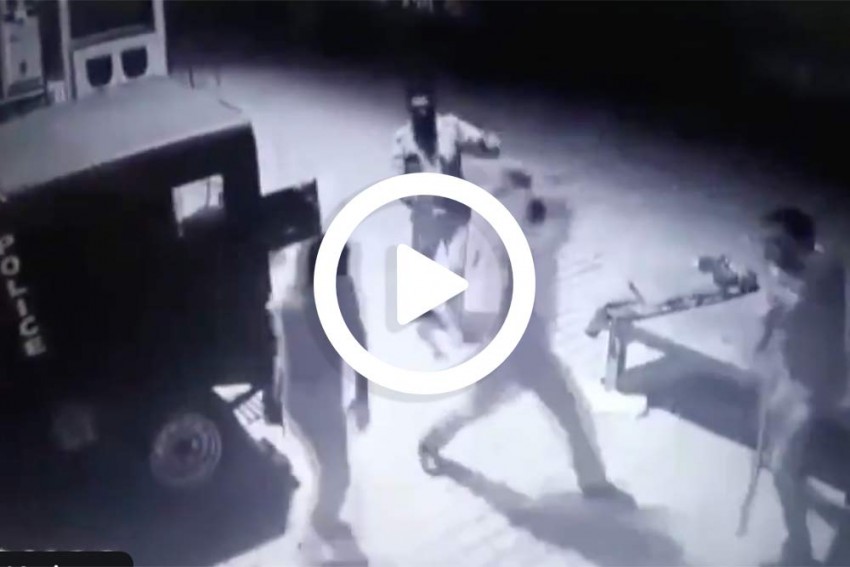 Two Uttar Pradesh Police personnel engaged in a fight with each other
ANI 2019-08-13T20:30:37+05:30 Watch: Two Policemen Thrash Each Other Allegedly Over Bribe In Prayagraj Of UP 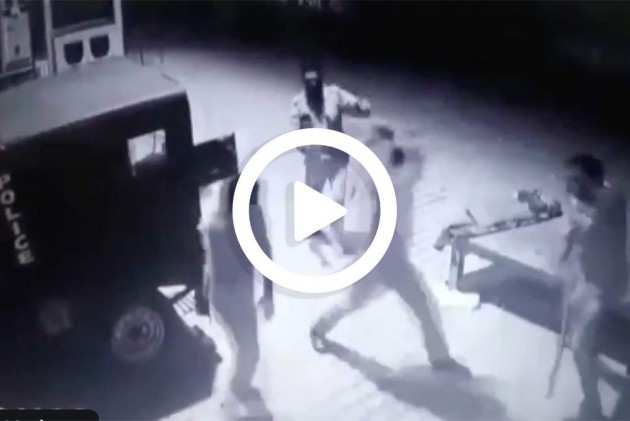 Two policemen were seen thrashing each other with wooden sticks allegedly over bribe in a video going viral on social media platforms on Tuesday.

The incident was captured in the CCTV camera installed at a petrol pump on Sunday.

The video shows six people including two policemen in uniform quarrelling over something with a person who is inside a police van. Moments later, two of them picked up wooden sticks and start beating each other, while the other three try to stop them which they managed to do after some time. Later, four are seen leaving the spot in the police van while the petrol pump in-charge is seen standing there with his helper.

#WATCH Two policemen fight with each other allegedly over a bribe, in Prayagraj. Ashutosh Mishra, SP Crime, says “The incident took place day before yesterday. Both the policemen have been suspended. Investigation underway." pic.twitter.com/d83DItRTPf

Ashutosh Mishra, Superintendent of Police (SP) Crime, said: "The petrol pump where the incident happened on the night of August 11 comes under Kondhiyara police station. Both the police personnel have been suspended for now."