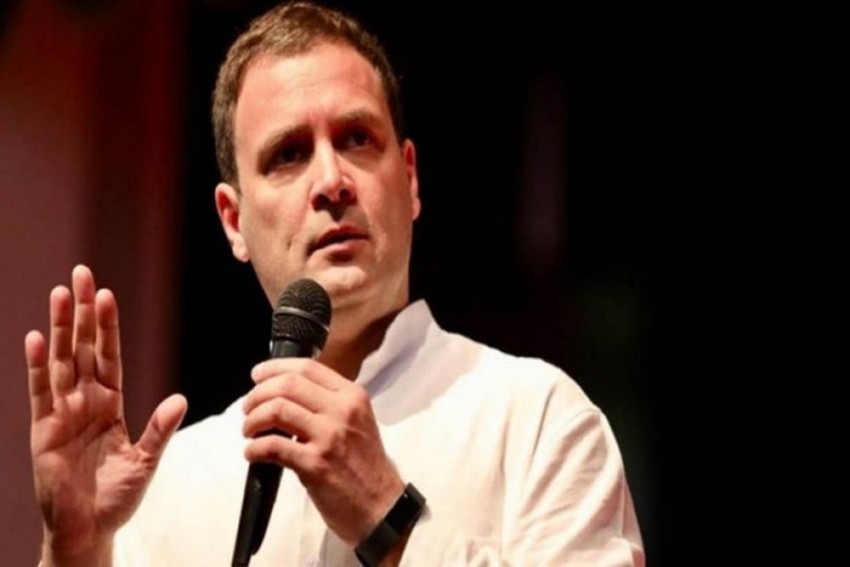 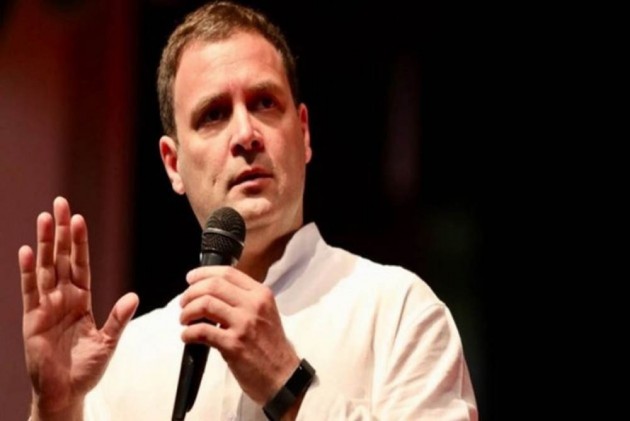 While many rushed outside their homes late on Friday after the tremors of a magnitude 6.3 earthquake rocked parts of North India, Congress leader Rahul Gandhi’s calm reaction to the incident has gone viral.

The earthquake seems to have struck while the Congress leader was in the midst of an online discussion on zoom.

“By the way I think there’s an earthquake going on,” Rahul Gandhi can be heard saying during the interview. After pausing for a few seconds, he chuckles and adds, “My room’s shaking.”

#earthquake @RahulGandhi in between in a live interview when earthquake happened.#earthquake pic.twitter.com/GRp9sxHoMY

A high intensity earthquake hit Tajikistan on Friday night, tremors of which were felt in Delhi-NCR and several other parts of north India.

According to the National Centre for Seismology (NCS), the magnitude of the quake was 6.3.

The tremors created panic among people who rushed out of their homes. However, there were no immediate reports of any loss of life or damage to property.