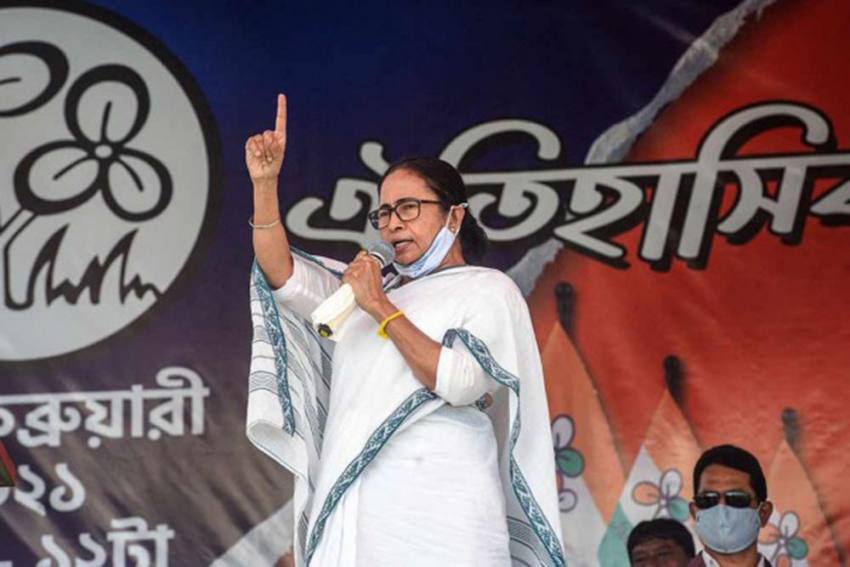 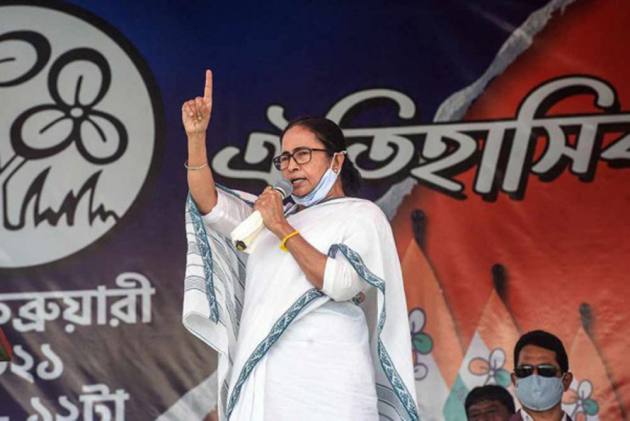 West Bengal Chief Minister Mamata Banerjee has sought a reassignment of her petition challenging the election of BJP's Suvendu Adhikari from Nandigram to a different Calcutta High Court bench and her counsel on Friday wrote to the secretary of the Acting Chief Justice of the HC in this regard.

In her letter, Banerjee has alleged that Justice Kaushik Chanda, who is currently hearing her plea, "was an active member of the BJP" and since any action on her petition will have political ramifications, the matter should be assigned to another judge.

Even though her Trinamool Congress returned to power in Bengal for a third straight term with a thumping majority post the recent Assembly elections, Mamata Banerjee lost to Adhikari, who was her one-time confidante. Banerjee lost the Nandigram seat by a slender margin of 1,956 votes.

In the backdrop of these developments, Banerjee’s lawyer on Friday stated in a letter that the CM "had objected to the confirmation of the Hon'ble Judge as a Permanent Judge of the Hon'ble High Court at Calcutta" and, as such, apprehends there is a likelihood of bias on the part of the judge concerned.

Banerjee's counsel urged that the letter be placed before the Acting Chief Justice forthwith "for necessary reassignment of Election Petition so as to avoid any prejudice and/or presumption of prejudice".

Justice Chanda earlier on Friday adjourned till June 24 Banerjee's petition for declaring the election of Suvendu Adhikari, at present the Leader of Opposition in the West Bengal Assembly, from Nandigram null and void.

PTI could not independently verify the authenticity of the picture.

TMC state general secretary Kunal Ghosh said the judge should be shifted from the case.

The party's Lok Sabha MP Mahua Moitra, too, tweeted on the issue.

The BJP, however, said the judiciary should be respected.

"I share the stage with a lot of people. What is the harm if he had shared the dais with us when he was a lawyer? Now, he is a judge. We should respect the judiciary," Ghosh said.

A section of lawyers also staged a protest in front of the high court over Justice Chanda being assigned to hear the election petition by the Trinamool Congress supremo.

"We have no personal ill-feeling or allegation against the judge, but he was associated with a particular political party," one of the lawyers said.

The judge should recuse himself from hearing Banerjee's plea, he added.